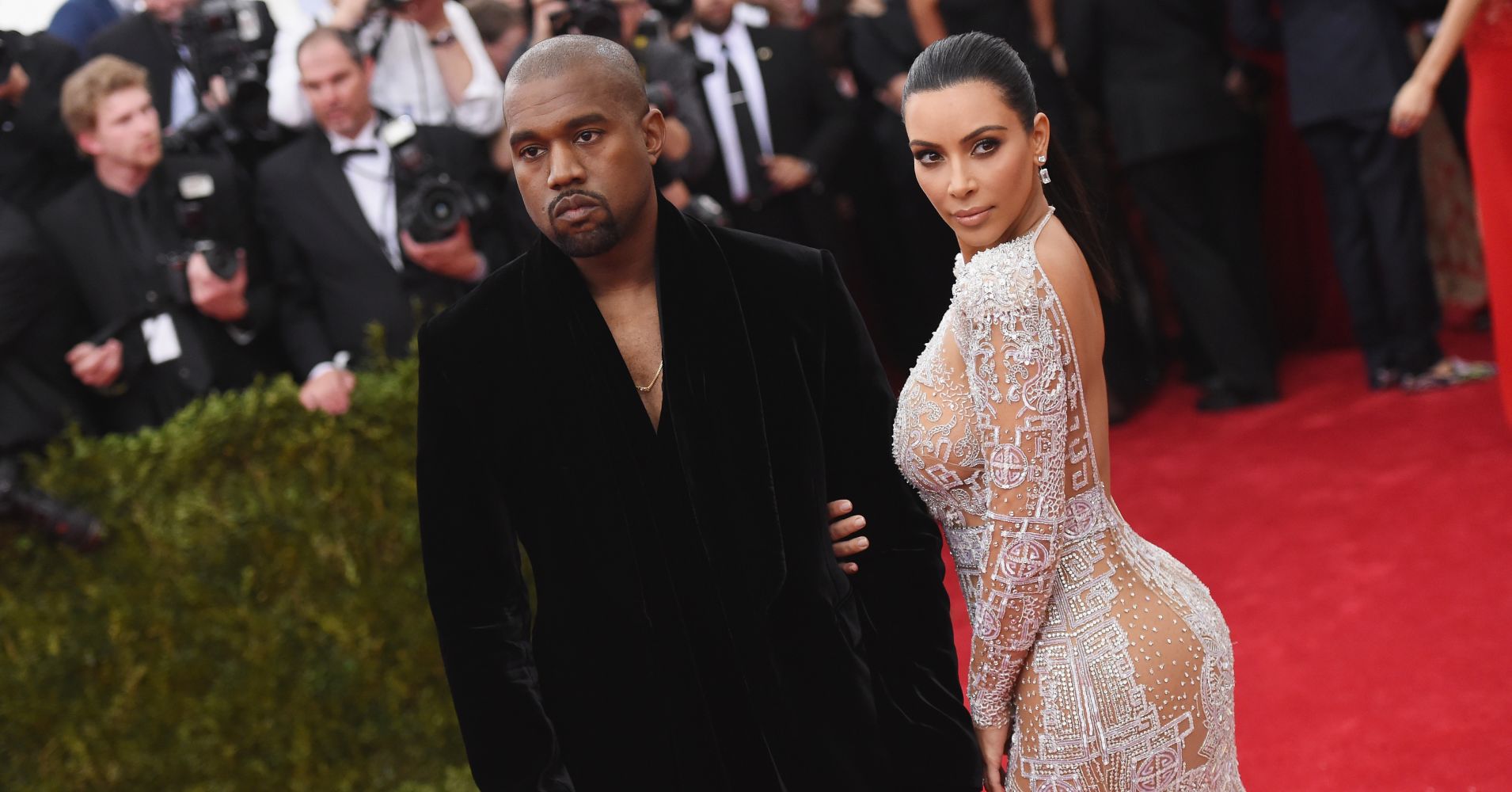 Snapchat “gives people an idea of what they want to change about themselves in ways that aren’t necessarily possible,” said Dr. Alyssa Golas, clinical assistant professor of plastic surgery at NYU Langone Health. “I think that’s also had an effect of age of people coming in. We’re seeing a lot of younger people come in.”

An article published last year in the JAMA Facial Plastic Surgery deemed this the “era of filtered photographs.” “These filters and edits have become the norm, altering people’s perception of beauty worldwide,” the authors of that study said.

Read More:  Chris Pratt Instagrams a Photo of His Butt After Getting Super Sunburnt on His Hawaiian Honeymoon

There’s also less stigma associated with elective procedures as celebrities like Kylie Jenner publicly discuss some of the work they’ve had done.

“Once the introduction of smartphones and social media came around, you get people literally in the recovery room filming themselves and posting it,” said Dr. Alan Matarasso, the society’s president.

That’s a complete shift from when Matarasso first started practicing. Matarasso built a back door at his private practice in order to let patients discreetly come and go following procedures.

Last year, Botox, chemical peels, soft tissue fillers, microdermabrasion and laser hair removal saw a slight jump in the amount of procedures performed since 2017. But compared with 2000, the shift is much larger. Botox injections, for example, had an 845 percent jump in procedures performed from 2000 to 2018.

“I think you see that trends across all minimally invasive procedures,” Golas said. Botox and commercial fillers marketing has shifted from middle-aged adults to younger audiences, she added. They also have the appeal of less downtime, less bruising and less aggressive results.

Since the 2000s, people have been opting for “lifts.” Lower body lifts, upper arm lifts, thigh lifts and breast lifts all increased greatly in the past 18 years.

That’s also seen with body contouring procedures. Large breasts are still in vogue, but so are big backsides and tiny waists. Buttocks augmentations, which the group started tracking in 2013, have more than doubled since then. Breast enhancement is still the No. 1 elective surgery, but growth has stagnated since a recent peak of 347,527 in 2007 to 313,735 last year, according to the plastic surgeons group.

Liposuction was No. 2, followed by nose jobs, eyelid surgery and tummy tucks last year, according to the group.

“These body contouring are often reflective of what’s popular in culture, and they’re not something that’s achievable on your own,” Matarasso said. “Yes, a big butt is fashionable. But you should be doing it not because your friend did it. You should be doing it for self-improvement.”

Matrasso and Golas warned against electing a procedure just because it’s popular. Some things like implants or fillers may stretch out the skin but can be removed. Other things, like rhinoplasty or face-lifts, can’t be undone.

“That’s something you really should think about. It does have permanent effects on the body,” Golas said. “The ideal of beauty evolves over time. People are gravitating toward what they find beautiful.”