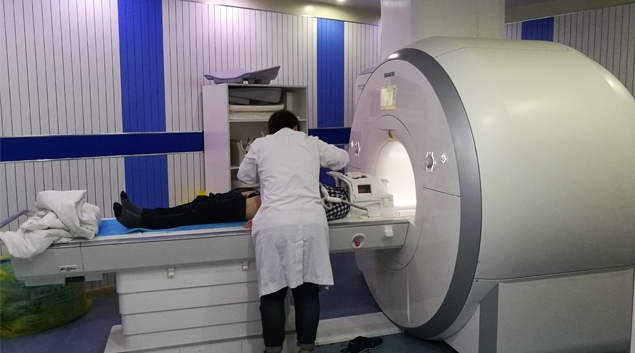 United States exports of medical devices in key product categories identified by the Department of Commerce exceeded $ 41 billion in that year.

The medical technology industry consists of articles, instruments, apparatuses or machines that are used in the prevention, diagnosis or treatment of illness or disease, or for detecting, measuring, restoring, correcting or modifying the structure or function of the body for some health purpose.

Typically, the purpose of a medical device is not achieved by pharmacological, immunological, or metabolic means.

According to the report, one of the components fueling the growth includes electro-medical equipment, which includes a variety of powered devices such as pacemakers, patient-monitoring systems, MRI machines, diagnostic imaging equipment (including informatics equipment) and ultrasonic scanning devices.

The global medical device industry has demonstrated strong and sustainable growth in the recent past. Biotech companies are banking on an aging population, increasing incidence of chronic and lifestyle diseases and increasing adoption of innovative technology.

Many in the sector believe the industry appears to be in robust growth. The medical device industry’s global annual sales is forecast to rise more than 5 percent a year to reach nearly $ 800 billion by 2030.

An October study showed the U.S. pays as much as six times more for medical devices than its European counterparts. Cardiac implant device prices,for example, are up to six times higher in the U.S. than in Germany, Italy, France and the United Kingdom.