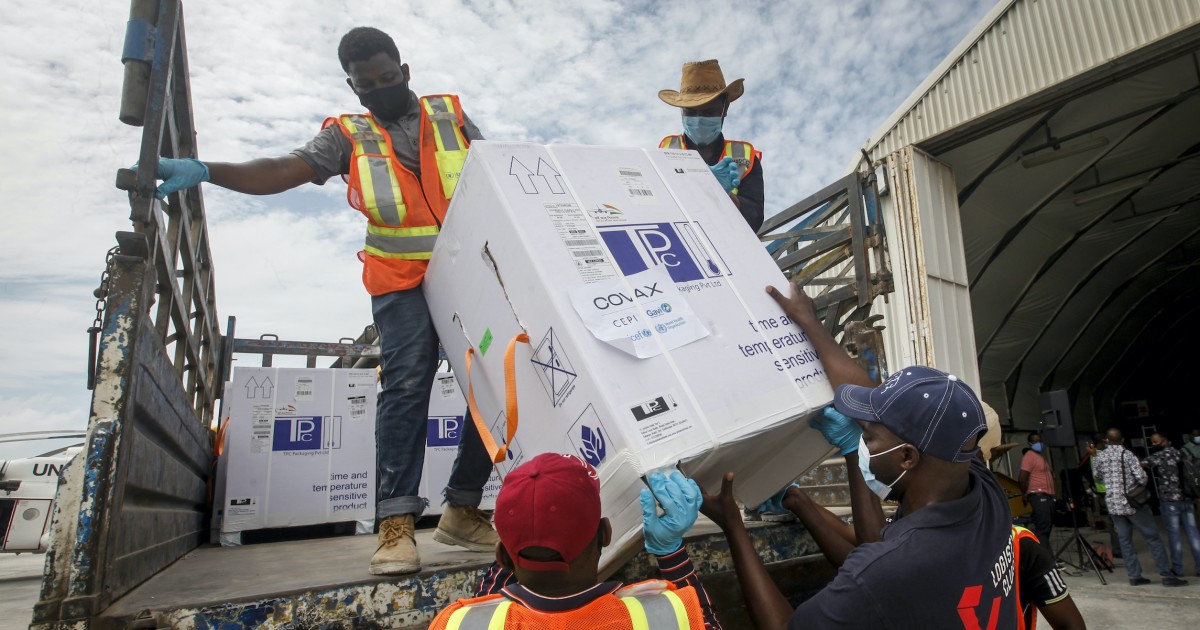 The Biden administration unveiled plans to prioritize Latin America and Caribbean countries in the first phase of its plan to donate millions of coronavirus vaccines to poorer countries struggling under pandemic surges.

“Today, the Administration announced its framework for sharing at least 80 million U.S. vaccine doses globally by the end of June and the plan for the first 25 million doses … Our dose sharing approach prioritizes Latin American and the Caribbean on a per capita basis,” a Thursday statement from the White House said.

President Joe Biden announced last month that his administration “will send 80 million doses overseas,” adding that “this will be more vaccines than any country has actually shared to date.”

Latin American countries, particularly Uruguay, Argentina, Colombia, and Paraguay, are currently contending with the most acute outbreaks. Each is in the top 10 in recent cases per capita, according to tracking by the New York Times. For instance, Uruguay ranks fourth globally for highest case count per 100,000 people, with at least 108 infections. This represents an increase of about 30% over the past two weeks. Deaths in Uruguay, meanwhile, lead the world with over 1.5 fatalities out of 100,000 residents.

“The president has committed to sharing doses on an ongoing basis, starting with 80 million by the end of June,” national security adviser Jake Sullivan said in a Thursday briefing with the White House coronavirus task force. “We will continue to donate from our excess supply as that supply is delivered to us.”

The administration has also committed to allocating at least 75% of donated doses to the World Health Organization’s global vaccine initiative COVAX, to which the federal government has already contributed $ 2 billion.

The administration will also send shots to other countries in Africa and South Asia, including India, where more than 120 million people died in May alone.

“We also know that this won’t be enough to end or reduce the lifespan of the pandemic,” Sullivan said. “And that’s why we’re working with allies and partners to expand the production of vaccines and raw materials, including here at home.”