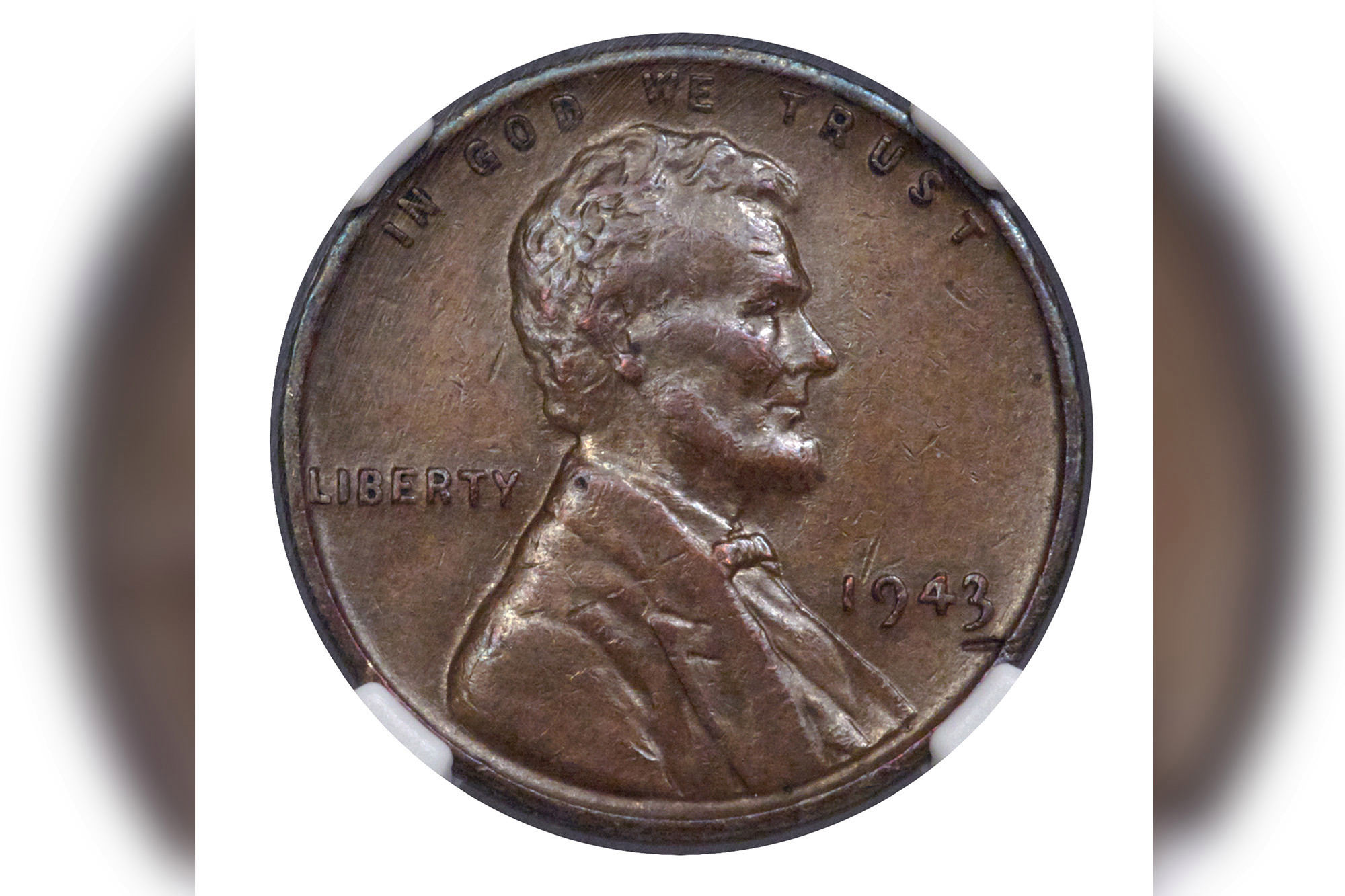 A Massachusetts teenager found a rare penny in his lunch change and kept it for more than seven decades until his recent death — without ever knowing it may be one of the most valuable US coins of all time.

The lucky piece could fetch up to $ 1.7 million when it hits the auction block later this week, according to reports Tuesday.

The 1943 Lincoln penny — one of 20 accidentally pressed in copper that year — was discovered by 16-year-old Don Lutes Jr. in his school cafeteria in March 1947, according to Sarah Miller of Heritage Auctions in Dallas.

“This is the most famous error coin in American numismatics, and that’s what makes this so exciting,” Miller told Fox News.

In the ’40s, copper was a strategically valuable metal needed to make shell casings and other implements for World War II.

To preserve it, pennies in 1943 were made of zinc-coated steel — but a small number of blanks made primarily of copper were caught in mint presses and accidentally circulated.

“Stories appeared in newspapers, comic books and magazines, and a number of fake copper-plated steel cents were passed off as fabulous rarities to unsuspecting purchasers,” the site notes.

Rumors also swirled that car mogul Henry Ford would give a new automobile to anyone who could give him one of the elusive coins — although the myth was later proven false.

The US Mint quickly denied that the special pennies were in circulation.

“Despite the mounting number of reported finds, the Mint steadfastly denied any copper specimens had been struck in 1943,” Heritage notes.

Lutes, who heard the rumors about winning a car from Ford, was told the coin he found was worth nothing.

When he asked the Treasury about it, reps told him the coin was fake.

But he nevertheless kept it in his personal collection for more than 70 years, until he died in September.

Heritage Auctions will auction off the penny on Thursday.