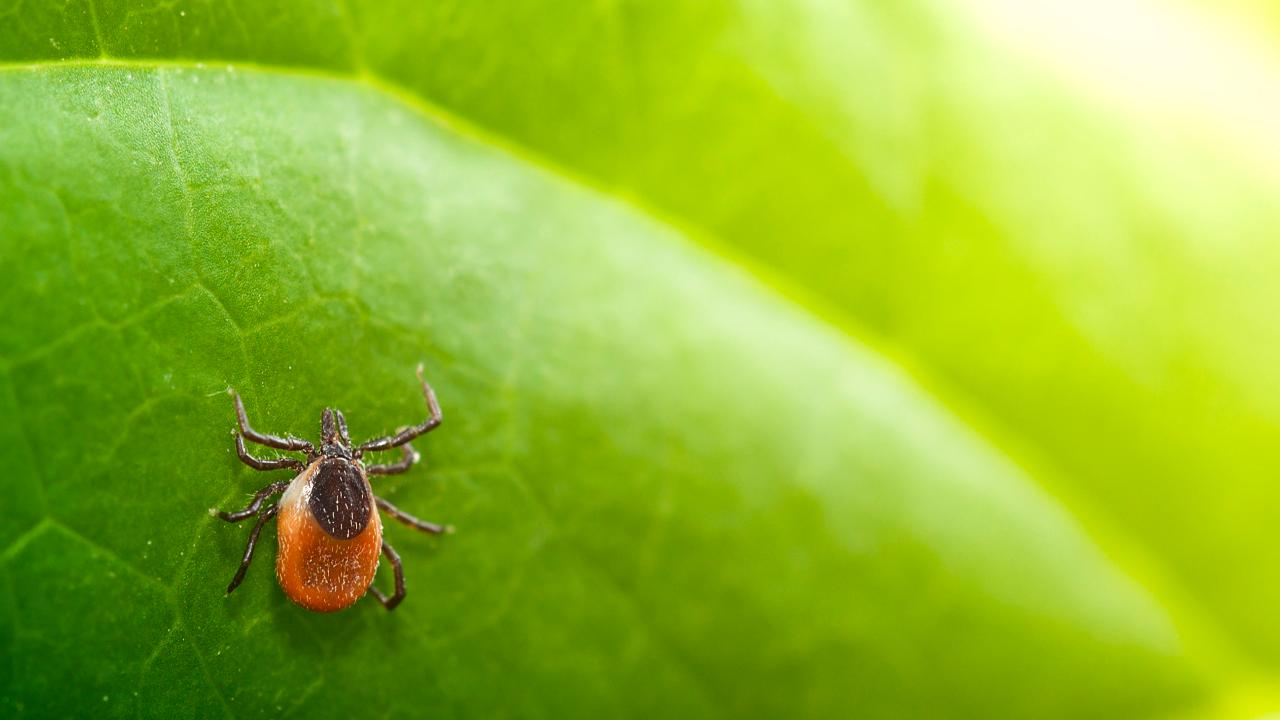 Researchers in China claim to have identified a new tick-borne disease.

The virus was identified after a 42-year-old woman in Inner Mongolia, an autonomous region in China, went to a local hospital complaining of a fever and headaches in 2017. The woman — who had a history of tick bites, according to researchers — showed signs of a tick-borne illness called encephalitis virus, or TBEV. But, according to the study’s authors, “neither TBEV RNA nor antibodies against the virus were detected.”

Further testing (researchers used genome sequencing, specifically) would later lead to the conclusion the woman was infected with ALSV. After the disease-causing agent was identified, the researchers also found nearly 90 other people in the same area in Mongolia were also infected with ALSV. Those people, too, had a history of tick bites, they wrote.

The patients were subsequently treated with certain antiviral and antibiotic medications, which NPR identified as ribavirin and benzylpenicillin sodium, respectively.

“The symptoms usually resolved after six to eight days of treatment, and all patients had a complete recovery,” Quan Liu, one of the study’s authors, told the publication.

WHAT IS ROCKY MOUNTAIN SPOTTED FEVER? SIGNS, SYMPTOMS AND TREATMENT FOR THE TICK-BORNE DISEASE

In the U.S. alone, the Centers for Disease Control and Prevention (CDC) has identified at least 16 different tick-borne illnesses, including Lyme disease, tularemia, babesiosis and Rocky Mountain Spotted fever — the last of which recently hospitalized a 2-year-old boy in Kentucky.

As for ASLV, NPR reports the disease has only been found in Inner Mongolia at this time and is specifically carried by Ixodes persulcatus ticks. Mosquitoes in the area, too, also purportedly carry the disease. It’s not currently clear if patients are getting the illness from ticks or mosquitoes.

The CDC recommends checking yourself thoroughly for ticks after being outside, especially in summer months when tick season is at its height. In addition to checking clothing and showering after coming inside, the CDC suggests checking under the arm, in and around the ears, inside the belly button and around the waist, among other areas.