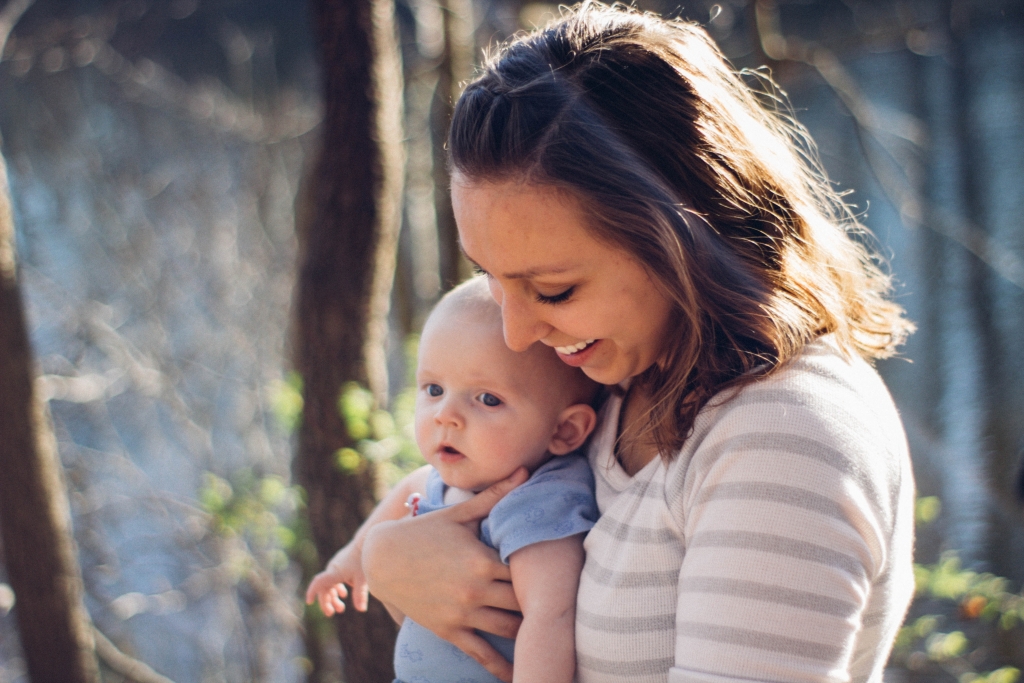 Over the last decade, public awareness of the mental health challenges women face has grown tremendously, and we can say with certainty that we have succeeded in putting this important topic firmly on the medical map.  Still, the field of women’s mental health faces important challenges. How can we best serve women and the clinicians who care for them as we move forward? There continue to be significant obstacles we must tackle in terms of diagnosis and treatment of psychiatric illness in women, and this continues to be particularly problematic for women who suffer from depression in the context of childbearing.

A recent study suggests that we are making some progress.  In this study, researchers analyzed from the National Inpatient Sample (2000–2015) and 31 State Inpatient Databases (2000–2015) of the Healthcare Cost and Utilization Project.  Women who were hospitalized for labor and delivery were identified using International Classification of Diseases, 9th Revision, Clinical Modification (ICD-9-CM) diagnostic and procedure codes for obstetric delivery.

While this trend may indicate that more women with depressive disorders are being identified, these numbers fall short of the 10% to 15% of women with depression we would expect to see in this setting.  Epidemiologic studies, where women are assessed using validated instruments, indicate that somewhere between 100 and 150 women report depressive symptoms around the time of delivery. By 2015, many states were promoting universal screening for perinatal depression, it looks as if routine care (as reflected in the medical record) identified only about one-quarter to one-third of women with perinatal depression.

While we cannot use ICD diagnosis codes to accurately estimate the prevalence of a particular disorder, this information gathered from the medical record does give us a sense of how often care providers make note of a particular medical condition.  Over the years, various studies have indicated that routine obstetric care is not adequate as a means of identifying women with perinatal mood and anxiety disorders. Recognizing this deficit in routine care, the American College of Obstetricians and Gynecologists (ACOG) recommends that clinicians screen patients at least once during the perinatal period for depression and anxiety symptoms using a standardized, validated tool.

The good news is that over the last decade, it looks as if clinicians are more aware of perinatal mood and anxiety disorders and are more often identifying women with this group of disorders.  However, this study indicates that there is still room for improvement.