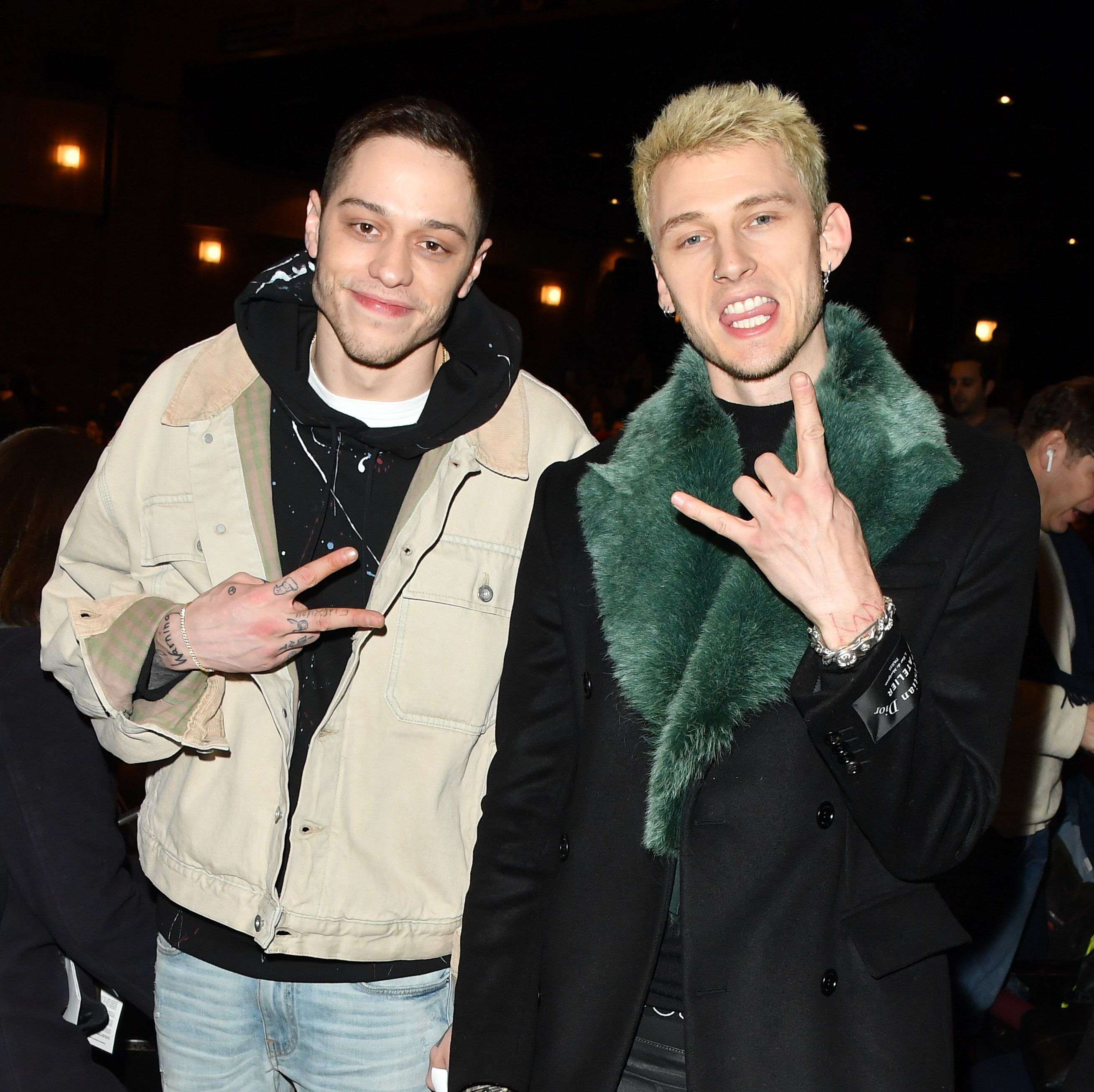 If you haven’t worn the faux vintage Mötley Crüe t-shirt you scored at Urban Outfitters since some hardcore fan pressed you on the band’s discography, Netflix is about to give you a chance to redeem yourself. The streaming service is releasing a biopic called The Dirt that’ll give you a super rock-n-roll look at the life of Mötley Crüe at its peak in the ’80s. Also, Machine Gun Kelly, Game of Thrones’ Iwan Rheon, and Pete Davidson are involved, and will probably have insane hair and lots of leather clothing. Here’s everything you need to know about the Netflix movie before its March 22 release.

The Dirt: Confessions of the World’s Most Notorious Rock Band

It’s based on the band’s autobiography

In 2001, Tommy Lee, Mick Mars, Vince Neil and Nikki Six released an autobiography, The Dirt: Confessions of the World’s Most Notorious Rock Band. It’s so juicy, that it got turned into a movie. It’s basically the Burn Book of your dad’s generation.

The cast is filled with familiar faces…who will look unrecognizable.

Pete Davidson isn’t one of the band members, but he will play a record executive named Tom Zutaut. TBH, just really looking forward to seeing Pete with ’80s hair.

According to Tommy Lee, director Jeff Tremaine is making sure every tiny detail creates an authentic ’80s vibe.

“He’s really detail oriented. He’s like, it’s going to be down to the cars you see on the street, the telephones from the ’80s, the lights. The outfits. You’re going to feel like you’re in that time period.”

Jeff Tremaine is the genius (take that title with a grain of salt) behind Jackass and Bad Grandpa, AKA, the things you pretend you don’t find hilarious, but love to watch anyway.