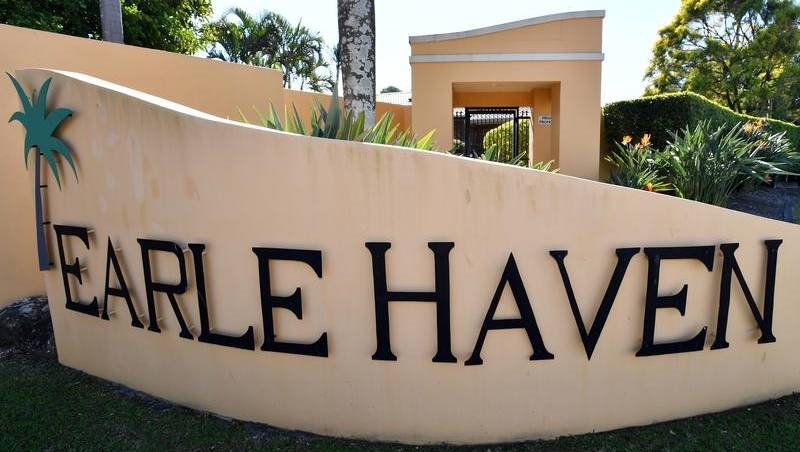 An owner of a Queensland aged care facility that shut down without warning leaving some elderly people homeless will no longer appear this week before an inquiry into the closure.

People Care director Arthur Miller was summonsed to appear before the state parliamentary hearing into the Nerang facility’s July 11 closure on the Gold Coast on Wednesday.

But at the start of the hearing, committee chair Aaron Harper said Mr Miller was unable to appear for medical reasons and would instead appear next week.

When the emergency services arrived at the scene of the closure in July 69 residents needed care.

Mr Strong said he witnessed rooms being stripped to their bed frames and multiple verbal confrontations, one of which included an elderly man whose urinal bag was dragging along the floor.

Amid all this Mr Miller said emergency services could leave the facility because an administrator had been appointed to take over its management, Mr Strong told the hearing.

But Mr Strong said he declined the advice because he could see no concrete response in place in relation to needs such as food or hygiene.

He later wrote in his debriefing notes that there appeared to be no control of the site.

With 35 years of experience as a paramedic, Mr Strong said he had never seen an emergency response like Earle Haven’s outside of a natural disaster zone.

The hearing, which is investigating the quality and safety of aged care at Earle Haven, continues.