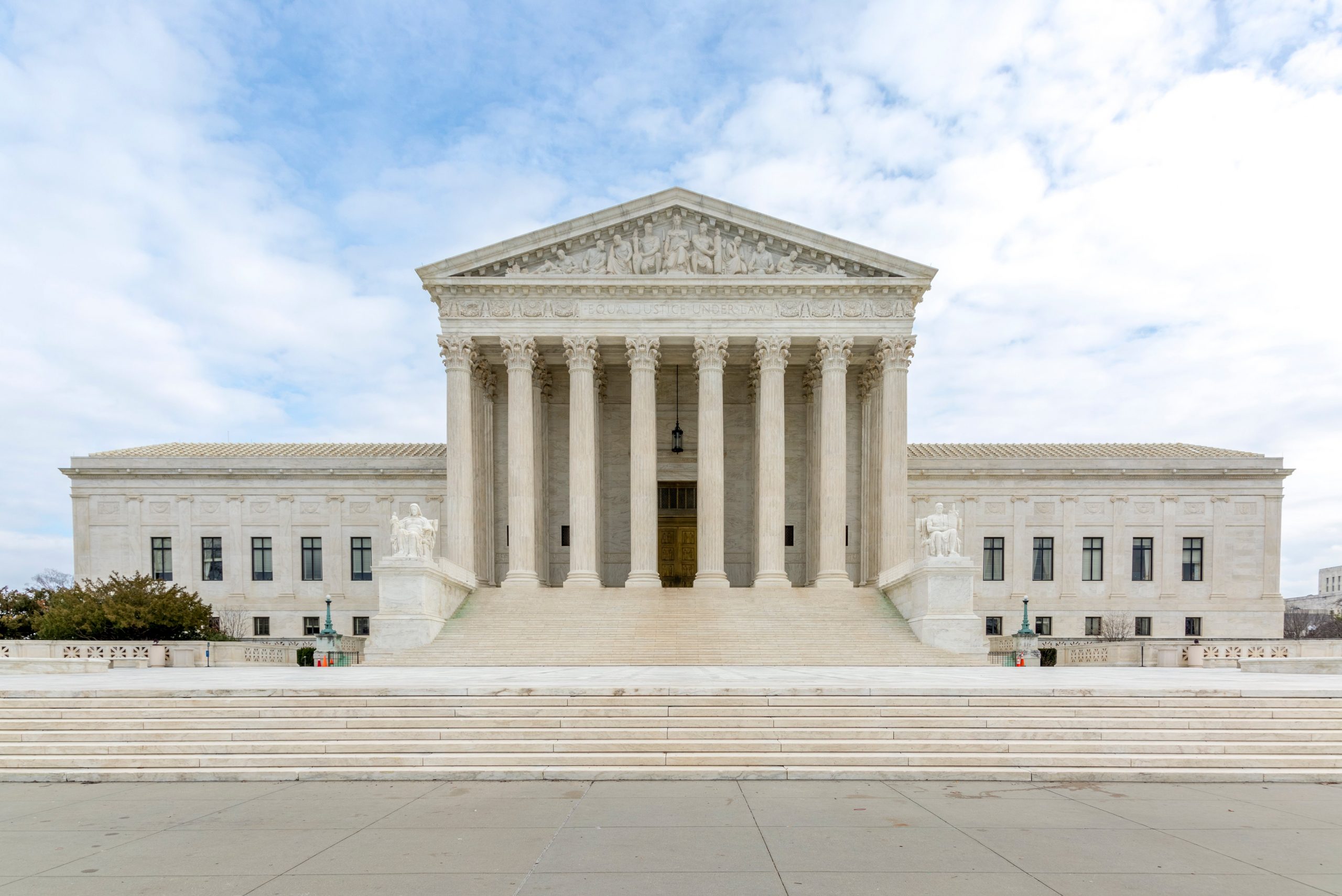 After back-to-back losses in court, Novartis’ generics outfit Sandoz had hoped the U.S. Supreme Court would take up its long shot biosimilars case against Enbrel maker Amgen. But now that effort has failed, giving Amgen a clear path to many more years of blockbuster sales for its top drug.

The U.S. Supreme Court denied taking up Sandoz’s petition for it to review earlier decisions that had favored Amgen in the long-running patent litigation. In 2019, a federal district court in New Jersey ruled in favor of the California drugmaker, upholding several patented claims after challenges from Sandoz.

Sandoz appealed, but last year the U.S. Court of Appeals for the Federal District upheld the lower court’s decision. Now, even though Sandoz won FDA approval in 2016, it will have to wait more than a decade before launching after running into a legal dead end.

The biosimilar maker is “disappointed,” because the decision means Erelzi won’t be available until 2029, when Enbrel’s patents expire, Sandoz’s U.S. president and North American head, Keren Haruvi, said in a statement.

On the other side, an Amgen spokesman said the company is “pleased” with the Supreme Court’s move and that the earlier court decisions made clear the “patents are valid and protect Enbrel until their expiration.”

The SCOTUS decision comes as the U.S. continues to grapple with high drug costs and prices. When the Biden administration came into power earlier this year, analysts and market watchers figured there was a high chance some type of pricing reform would come during the first Biden term. But after the president didn’t include drug pricing proposals in his recent American Families Plan, it now seems less certain.

Read More:  Pfizer challenges Roche blockbusters with 3 biosim launches at discounts from 22% to 24%

Amgen’s blockbuster immunology drug Enbrel scored its original FDA approval back in 1998 and routinely appears on pharma’s list of bestselling medicines. With another nine years of exclusivity, Amgen can count on significant revenues for years to come—even as the immunology field becomes increasingly crowded. The drug generated nearly $ 5 billion last year, a slight decline from 2019.

An Enbrel biosim could save the U.S. about $ 1 billion per year, according to Sandoz.

Meanwhile, another high-profile immunology med is in the spotlight this week. AbbVie, maker of Humira, has faced years of scrutiny over its Humira patenting and pricing strategies, and once again CEO Richard Gonzalez is heading to Congress to testify. He’s set to appear at Tuesday’s hearing of the House Oversight and Reform Committee.

For Amgen, the SCOTUS decision comes as it works to grow revenues with new launches after some big patent losses in recent years. The company recently filed an FDA application for asthma candidate tezepelumab in conjunction with its partner AstraZeneca.