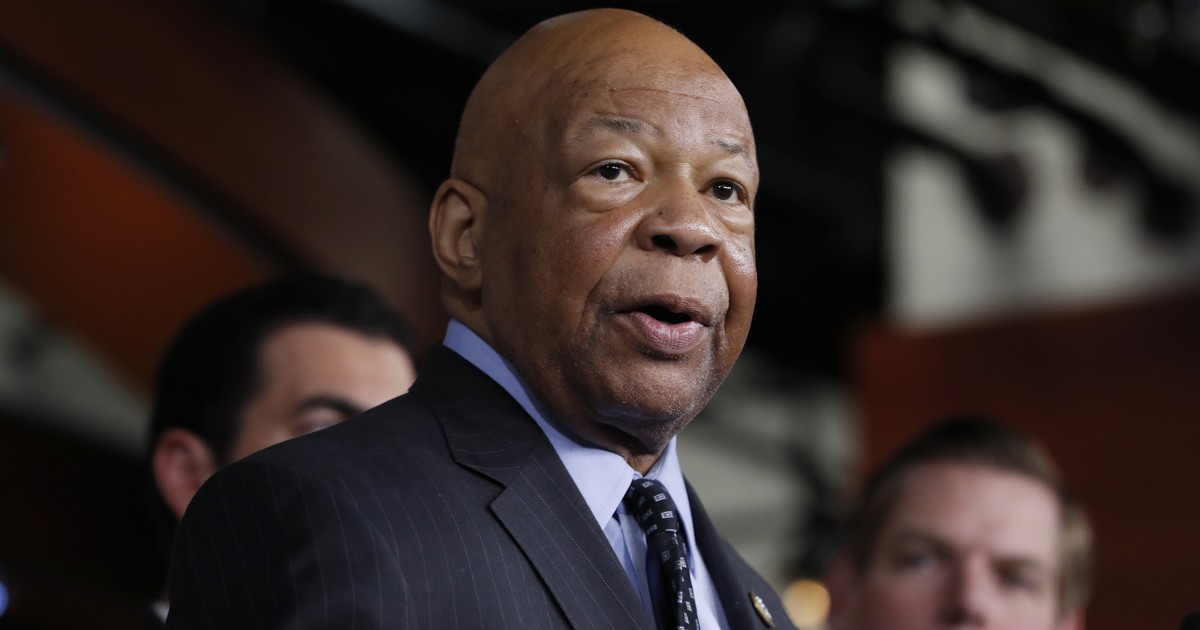 Democrats reacted with skepticism this week when President Trump decided to embrace a policy they favor and install price controls on certain Medicare drugs, a reaction that reflects the lingering resentment from 2017’s bruising fight over Obamacare repeal.

Trump broke with traditional Republican policy when he announced a proposal Thursday to tie reimbursement for certain Medicare drugs to the prices that other wealthy countries like Germany or France pay.

Even though congressional Democrats have been receptive to similar policies in the past, they met Trump’s proposal with withering criticism, reminding the public of the president’s pursuit of Obamacare repeal.

“It’s hard to take the Trump administration and Republicans seriously about reducing healthcare costs for seniors two weeks before the election when they have repeatedly advocated for and implemented policies that strip away protections for people with pre-existing conditions and lead to increased healthcare costs for millions of Americans,” said Senate Minority Leader Chuck Schumer in a statement Thursday.

The administration is seeking comments on the proposal now with the goal of putting out a proposed rule in spring 2019.

The proposal would tie prices that Medicare pays for physician-administered drugs like vaccines to prices paid by wealthy countries, which are far lower.

“This very much looks like the policy you would see out of Democrats, some pretty significant price setting,” said Shawn Gremminger, senior director of federal relations at the pro-Obamacare group Families USA.

The group praised the proposal, but was skeptical of the timing, coming as it did two weeks before an election in which Democrats are hammering Republicans on healthcare and their unpopular and unsuccessful attempt to repeal Obamacare.

Gremminger said that there is a “lot of skepticism and mistrust” on healthcare now.

“I think there is no question that 2017 was a bruising year in terms of the healthcare fight,” he said, referring to the GOP’s unsuccessful attempt to repeal Obamacare. “Since then there has been a lot that the Trump administration has done administratively that Democrats think have undermined the [Affordable Care Act].”

The clearest example of Democratic unwillingness to work with Trump is that of Maryland Rep. Elijah Cummings, who has been a staunch advocate of policies to lower drug prices.

Cummings met with Trump in March 2017 alongside Rep. Peter Welch, D-Vt, in the Oval Office, and came away saying he was convinced that the president would support a bill to give Medicare the power to negotiate directly with drugmakers, a reform Trump repeatedly called for while on the 2016 campaign trail.

Months later, Cummings felt burned by Trump after he refused to endorse the legislation, which has been introduced but gone nowhere in Congress.

“President Trump and congressional Republicans have spent the last two years sabotaging our healthcare system and targeting protections for people with pre-existing conditions,” he said.

Welch also remarked to the Washington Post that the timing of the proposal, right before the election, was suspect. “Healthcare is a big issue,” he said. “Count me skeptical.”

But some Democrats have taken a more welcoming tone. Sen. Dick Durbin, D-Ill., tweeted that the proposal is a “step in the right direction.”

Read More:  Why you don’t wear your hearing aids (and why you should)

Meanwhile, Trump’s proposal is not likely to gain much support from Republicans on Capitol Hill. Republicans have traditionally embraced market forces, rather than government price-setting, to fix the drug price problem.

The administration is “stuck in a difficult place where they are not aligned politically with the Democrats and not aligned on policy with the Republicans,” Gremminger said.

Gremminger did note that there have been some bipartisan successes in 2018 on healthcare, chiefly a major package that Trump signed into law earlier this week to combat the opioid crisis. But while the opioid legislation was largely bipartisan, he admitted the drug-pricing proposal is a “much steeper hill.”

Technically, Trump does not need to go through Congress to get the regulation through, but having allies on the Hill could blunt the massive pushback to the effort from special interest groups.

“It is really unpopular not just with pharmaceutical industry, but hospitals don’t like it and doctors don’t like it,” Gremminger said of the proposal.

Already the Pharmaceutical Research and Manufacturers of America, the top drugmaker lobbying group, called the proposal “foreign price controls” and akin to “socialism.”

The American Medical Association didn’t outright oppose the policy, but said they had “questions” on the impact on patient access.

The proposal would radically change how doctors and hospitals are paid under Medicare Part B, which covers physician-administered drugs. Currently, Medicare pays doctors or hospitals the average sales price for a Part B drug plus an extra 4 percent of that price to cover handling costs.

Read More:  Is Epilepsy Drug Use in Pregnancy Linked to ADHD?