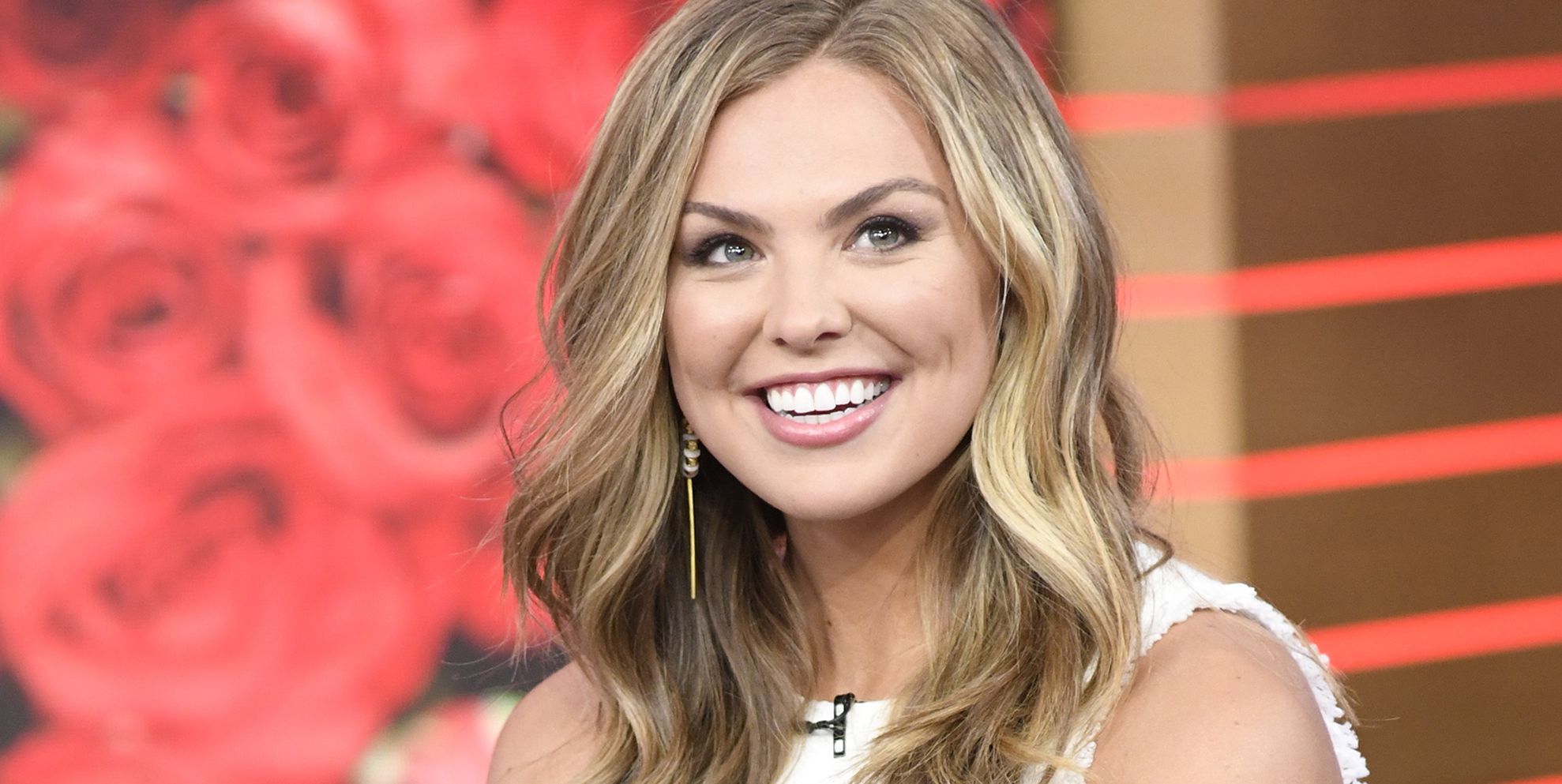 Okay, team: Fantasy suites were a WILD ride, and we need to discuss. This fantasy suite episode was a little different than previous seasons, as Alabama Hannah was allowed to keep on all four contestants. How she wasn’t able to eliminate Luke P last week (or any of the weeks before that), we’ll never understand, but here we are, and we’re going to dissect the episode the only way I know how: using memes!

The first twenty minutes of Hannah’s first date had a *major* reveal—her fantasy suite with Peter the Pilot was in a WINDMILL. And real fans will know what that means—Hannah and Peter 100% had sex. Twice.

On her next date, Hannah told Tyler that she didn’t want to have sex in the fantasy suite because she wanted to work on the non-physical parts of their relationship, saying, “I think we have to explore just being together and continuing our emotional connection.” Tyler, being the dream man that he is, immediately understood and respected Hannah’s boundaries, replying, “I would never press you or pressure you at all. I want you to be one hundred percent comfortable and confident in whatever we do together.” So, needless to say, the general public has fallen even more in love with him:

Hannah’s date with Jed was just a lot more of Jed pretending that he didn’t already have a girlfriend, but Hannah’s last date with resident Bachelorette villain Luke P was where it went DOWN.

Read More:  How Much Do You Really Know About Coaching Women? Test Your Skills Here!

Their fight has been teased all season, but basically Luke told Hannah that he would leave if she had sex with any of the other men, saying, “I don’t believe that’s something you should be doing, and I just want to make sure that you’re not going to be sexually intimate with the others relationships here.” Hannah went full beast mode and FINALLY told him off, saying that he didn’t have a right to judge her, she didn’t want him to be her husband, and that she finally has clarity on why everyone hates Luke. She told the cameras, “I answer the lord, I don’t answer to Luke. I feel a weight off my shoulder that I finally figured it out for myself.” It was the moment we’ve all been waiting for!

I mean, of course, Luke was in the teaser for next week’s episode, trying to win Hannah back (*eye rolls for infinity*), but it looks Tyler’s got a hold on the situation/Luke is gone for good, right? Right?!!

Alanna Lauren Greco Alanna Greco is the weekend editor at Cosmopolitan.com and a freelance writer based in New York.