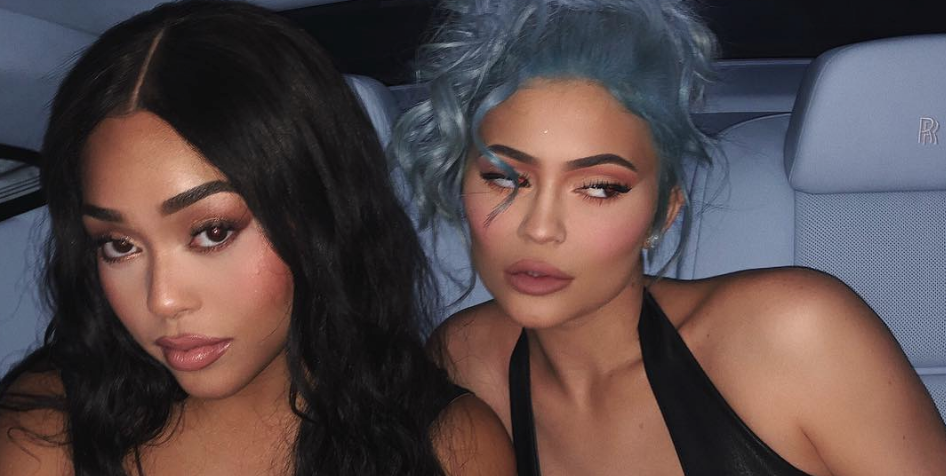 Since the news broke that Jordyn Woods hooked up with her best friend Kylie Jenner’s older sister Khloé Kardashian’s boyfriend Tristan Thompson (lol, got all that?), the entire internet has been waiting to see what goes down between Kylie and Jordyn.

Apparently, Jordyn has been asking for forgiveness but isn’t doing herself any favors in the narrative department.

“Her story keeps changing a bit, and it’s almost like she is digging herself deeper,” a source told People. “It’s been a week now of nonsense explaining from her side. Everyone thinks she wanted to hook up with Tristan, and she just didn’t think she was gonna get caught.”

For Kylie’s part, she’s not totally convinced whether she wants Jordyn around anymore. There were initially reports that Kylie was cutting Jordyn out of her life for good, but then someone else said that they were so inseparable, that’d be impossible.

“Kylie still seems torn,” this new source said. “It’s gonna be very difficult for her to cut Jordyn completely out of her life.”

In terms of why the heck this all happened in the first place, Jordyn apparently insists she was blackout drunk when they hooked up. Cool, cool, okay!

Emma Baty Emma Baty is a news writer at Cosmopolitan who focuses on celebrity news, royal news, and all things pop culture.