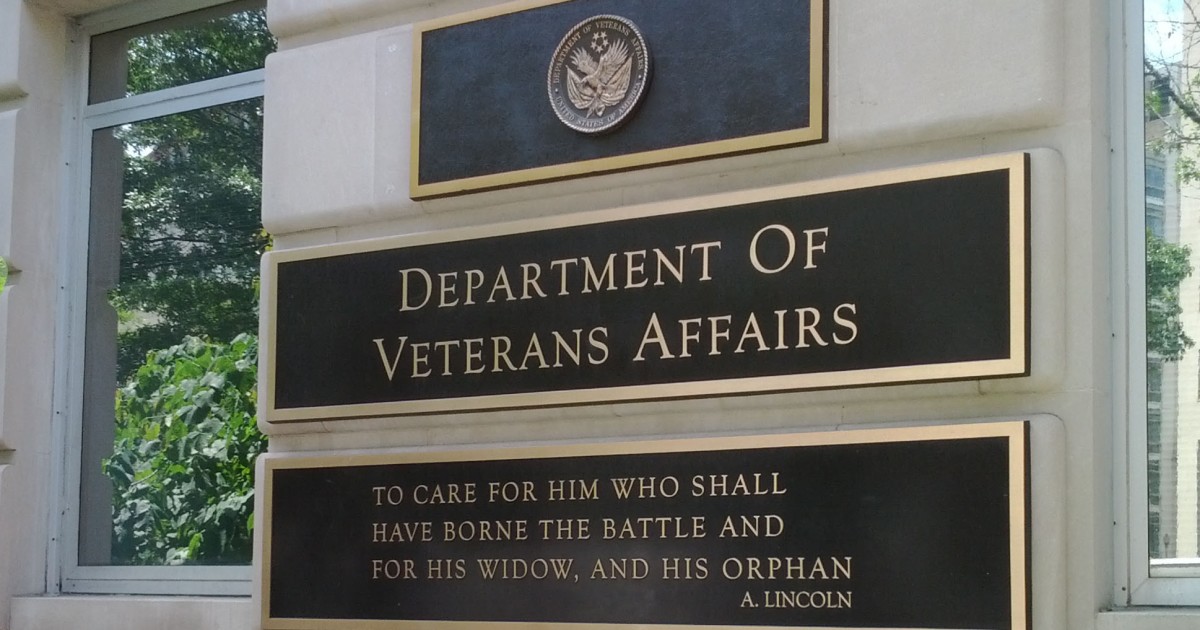 The Department of Veterans Affairs will automatically reconsider Agent Orange benefits claims for certain Vietnam veterans that were previously denied.

Those who served in the offshore waters of Vietnam during the Vietnam War, also known as “Blue Water veterans,” were previously denied compensation for Agent Orange exposure.

After numerous court filings, the veterans were finally made eligible for the benefits, according to Military.com. Veterans previously had to file new claims, but the department is automatically reviewing those cases moving forward, it announced Friday.

Benefits may be paid retroactively to the veterans.

As many as 62,000 people could be eligible for the benefits, Military.com reported.

For more recent war zones, veterans’ advocates are pushing the department to go further to treat veterans who might have been exposed to burn pits and toxic chemicals following the U.S. invasion of Afghanistan.

“I knew all about Agent Orange, so I didn’t want us to have to go through that,” Wilkie told the Washington Examiner. “We didn’t turn away a veteran who was ill.”

“Mr. Wilkie is right when he says an acutely sick veteran can go in for care. That’s not what I’m fighting for,” said Mark Jackson, a veteran who served at a contaminated Afghanistan War staging base in Uzbekistan.

He added, “We’re fighting for the presumption by the VA that if someone was exposed to radiation at K2 or breathed toxins and jet fuel out of a burn pit, then the default position of the Department of Veterans Affairs is that the illnesses that they are now experiencing are automatically presumed to have occurred due to those exposures.”

Read More:  Where is your cardiovascular system

Research on the possible connection between toxic burn pit exposure with certain illnesses has not “met the criteria for ‘sufficient evidence for an association’ (relationship) with burn pit exposure,” the Department of Defense claimed.

“If you don’t have that, you could have the possibility for a free for all,” Wilkie said.

“I think the crux of many of the pieces of legislation on the Hill regarding burn pits had to do with the payment of benefits,” he added. “You get certain kinds of disability benefits based on your medical condition, and I think that they wanted to expand that and make it a presumption that burn pits did these things.”

CLICK HERE TO READ MORE FROM THE WASHINGTON EXAMINER

Jackson acknowledged the presumption would be “insanely expensive.”

“That gets to the root of what that bureaucracy has become,” he said, referring to Veterans Affairs. “It is now designed to essentially be a giant screening process to make sure as few people as possible get coverage because it’s expensive.”