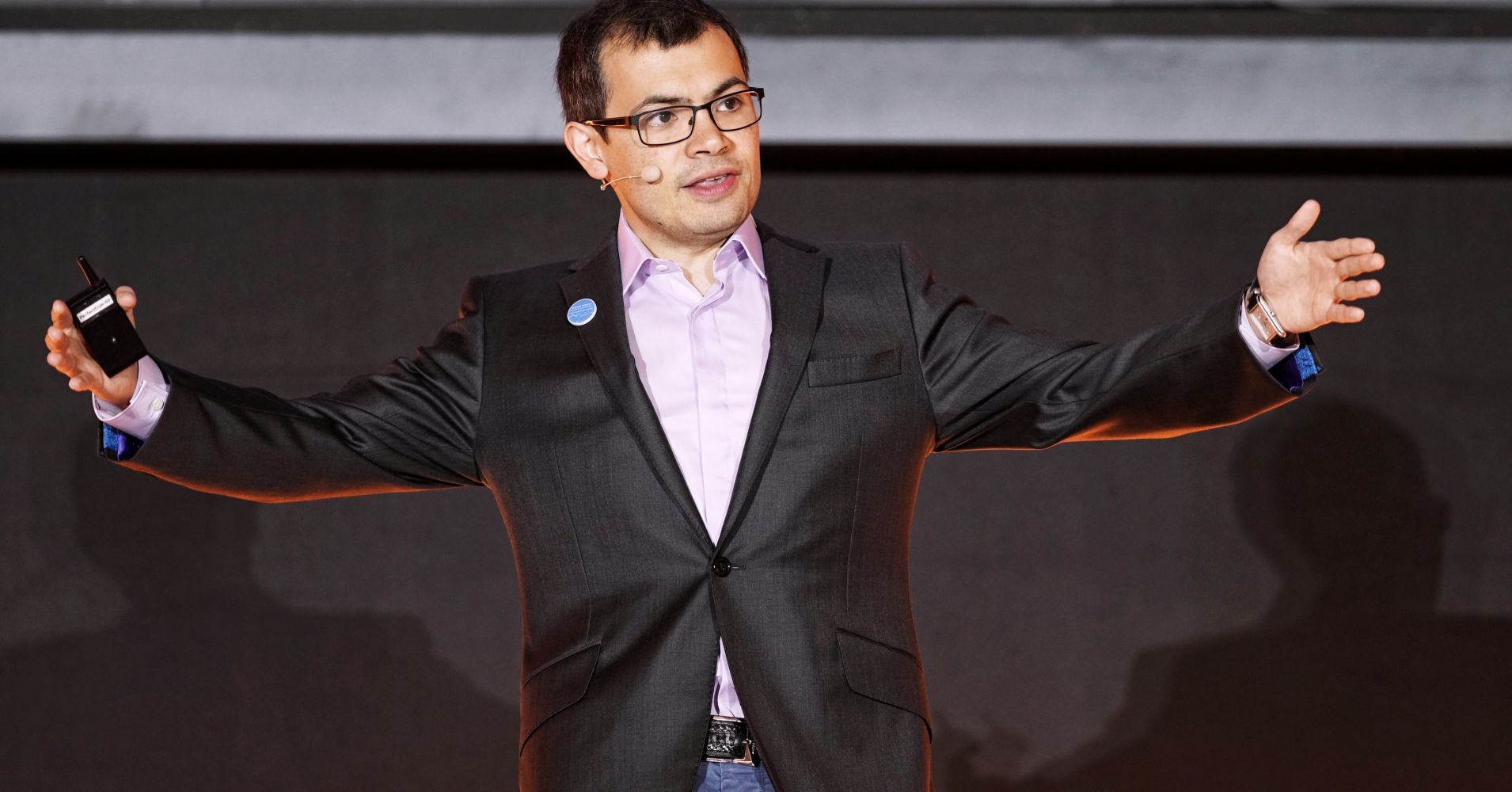 Alphabet’s DeepMind, the UK-based health and artificial intelligence company, is merging part of its business back into Google.

The moves are part of a broader strategy to increase collaboration and communication among Alphabet’s various health projects, which are scattered across the organization.

So as of this week, the DeepMind Health group will effectively cease to continue as an independent brand. It’ll now just be part of Google. The company announced the news via a blog post on Tuesday, where it stressed that it will continue with health research through its academic partners, but that products ready to be deployed will now be under the Google umbrella.

DeepMind’s health team is the maker of an app called Streams, which helps doctors and other clinicians spot signs of kidney failure and other potential diagnoses. In June of 2018, the company disclosed that more than 100 people work solely in health care, and the app is used by 10 hospitals in the UK’s National Health Service. Those people will remain in London and continue to work under Dominic King, the company’s health lead.

King said Google provides a platform to “bring our technologies to the wider world.”

Streams found itself at the center of a controversy in 2016 when the New Scientist reported that its collaboration with the U.K.’s National Health Service went far beyond what was publicly announced. The company responded by appointing an independent review board in February of 2016, it said in a company blog post, to meet regularly and scrutinize its work. Sources say that board will now likely be shut down as Google looks to expand the scope of its app.

The new organization’s goal is to get the Streams app get scaled and commercialized to other regions outside of the U.K., potentially including the United States.

Down the road, Google may look to appoint a group that has more of a global reach.

DeepMind, which is one of the Alphabet portfolio companies with a health team, was acquired by Alphabet about four years ago to do futuristic AI work, like teaching computer systems to beat top-ranked players of the Chinese board game Go. Other portions of DeepMind will remain independent.

The newly-formed Google Health entity will include a products division, which incorporates health hardware, as well as a research effort. The company has made significant investments in digitizing the $ 3.5 trillion health sector, as it looks to diversify its portfolio and expand into new areas.

“It has been a phenomenal journey to see Streams go from initial idea to live deployment, and to hear how it’s helped change the lives of patients and the nurses and doctors who treat them. I can’t think of a better person than Dr. David Feinberg to lead health efforts at Google, helping to make a difference to the lives of millions of patients around the world,” said Mustafa Suleyman, co-founder of DeepMind, in a statement. “I’m excited to watch Streams take flight.”