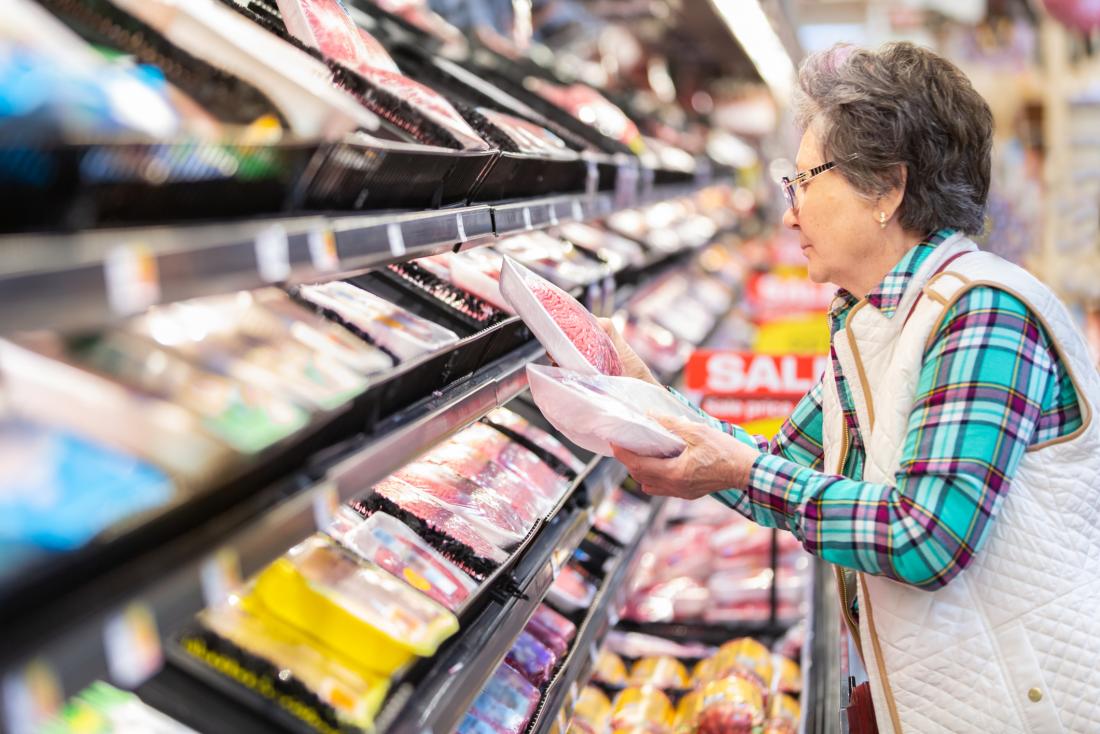 A recent study investigates the impact of meat on breast cancer risk.

Breast cancer affects around 1 in 8 women in the United States during their lifetime; after skin cancer, it is the most common cancer in females.

To that end, some researchers are focusing on how nutrition impacts cancer.

Yet, because everyone has unique dietary habits, and because each cancer behaves differently, unpicking the role of food is challenging.

The researchers set out to investigate the relationship between all types of meat and breast cancer. They also looked at whether cooking methods — how well people cook their meat — might associate with risk.

They published their findings in the International Journal of Cancer.

The scientists took data from the Sister Study, which includes participants from the U.S. and Puerto Rico. In all, they used data from 42,012 females who were 35–74 years old. The team followed the participants for an average of 7.6 years. During that time, there were 1,536 cases of breast cancer.

Each participant provided information that included their medical history, incidence of cancer in their family, lifestyle factors, diet, height, weight, and demographic information.

The researchers had access to detailed information about meat intake, including portion sizes and type of meat.

They also asked the participants how they usually prepared their steak, hamburgers, and pork chops with options covering the full spectrum of “doneness” from rare to charred.

Once the scientists had conducted the analysis, they found that the women who ate the most red meat had a 23% higher risk of developing breast cancer than those who ate the least red meat.

However, previous studies looking at the links between red meat and breast cancer have not produced such clear cut results; some researchers have found no association, and others have only identified a relatively weak link.

The results from the poultry analysis were, perhaps, more surprising, as this category of meat appeared to have a protective effect.

Even when the scientists controlled for a range of factors, including race, household income, levels of physical activity, family history of cancer, dairy consumption, vegetable consumption, overall energy intake, body mass index (BMI), use of birth control, and alcohol consumption, they say the results were still significant.

The scientists used substitution models to predict how breast cancer risk would change if an individual who ate a large amount of red meat switched to poultry. In these models, the authors found that the beneficial association of poultry meat with breast cancer risk was “more pronounced.”

“While the mechanism through which poultry consumption decreases breast cancer risk is not clear, our study does provide evidence that substituting poultry for red meat may be a simple change that can help reduce the incidence of breast cancer.”

Adding to the debate around poultry

Although poultry’s relationship with breast cancer risk may seem surprising, this is not the first time that science has noted it. An earlier study found that a high intake of fried chicken with the skin on increased breast cancer risk while, conversely, intake of skinless chicken reduced risk.

A further study concluded that chicken, cooked by any method, was “significantly protective” against breast cancer.

However, other scientists have found no links between meat consumption and breast cancer.

As ever, researchers must carry out more work before they can reach a solid conclusion about the role of meat in breast cancer.

Aside from the potential influence of meat consumption, the researchers in the latest study found no link between the way people cooked meat and breast cancer risk.

Limitations of the research method

The study included a large number of participants, which gives the findings weight, but there are always limitations; for instance, this latest study is observational, so it cannot easily tease apart cause and effect.

Additionally, dietary information was just taken once — at the beginning of the study — and so it is possible that participants changed their eating habits substantially during the 6 year study.

It is also worth noting that the study only looked at women, so its findings may not apply to breast cancer risk in men.