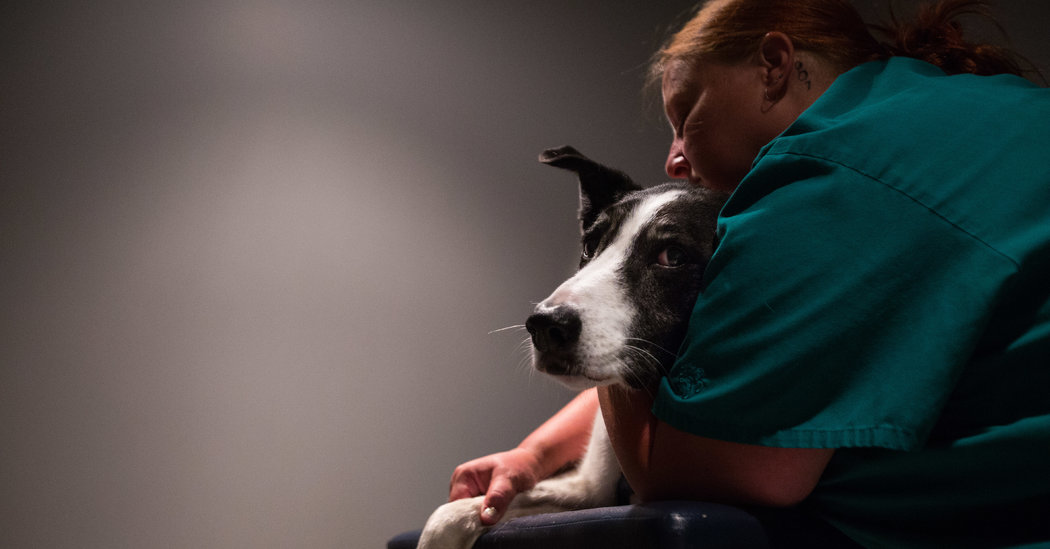 Others expressed concern about the environmental and economic implications of a longer life span.

“Ah, the unintended consequences of extending life — overpopulation, increasing stress on an already stressed environment, increasing stress on an already stressed retirement system,” wrote Thomas G. Smith, in Cadillac, Mich. “Humans are the most destructive of all species, and the rate of the earth degrading continues to accelerate by the selfishness of us. I have been a family physician for 32 years and already have seen the change brought on by life extension of just 10 years. We will need strict policies to counteract the negative effects of life extension of 30 years.”

One reader acknowledged the appeal of being able to play with one’s great-great-grandchildren. “But how in blazes am I supposed to be able to afford to live that long?” asked FJP in Philadelphia. “If the answer is I would have to work to age 85 so I can afford to make it to 120 or beyond, I’m not sure I’m going to sign up for that.”

Still, a number of readers found the study intriguing.

“I’m not sure how I feel about the idea of a drug to make people live longer, but I’m puzzled by all the comments against it,” Al Maki from Burnaby, British Columbia, said. “I’m 66, and I exercise regularly and pay attention to my diet in the hope that I will live longer and healthier. Many people do this and many others wish they had the self-discipline. I’m surprised so many people think this is a selfish goal. It’s seems quite normal to me.”

Read More:  My Dogs Inspired Me to Drop 102 Pounds

Patrick, from Chicago, agreed: “Why, oh why, are so many people commenting that we’re somehow ‘meant’ to live a finite life span, and that we should just deal with it, and not try to find ways to extend our life? I say that’s ridiculous. I enjoy my life, and if I could have an extra couple decades, during which I’d be healthy, I’d be thrilled. So, I suspect, would many of the naysaying commenters, if actually given the option.”

Another reader put the current research into historical context.

“It’s not about living forever,” David Bird from Victoria, British Columbia, explained. “It’s about a holistic approach to dealing with age-related illnesses, such as Alzheimer’s and many cancers. For those who dismiss or condemn it, life expectancy, at birth, for a white American male rose from 47 to 75 from 1900 to 2000. For black males it rose from 33 to 68. You don’t think this is unnatural because it is our norm, but it wasn’t the norm for our great-grandparents. If the results found for the mice could be replicated in humans, we’d live only 12 percent longer, less than 10 years, but our last years would be healthier, putting much less strain on ourselves, our families, and our medical resources.”