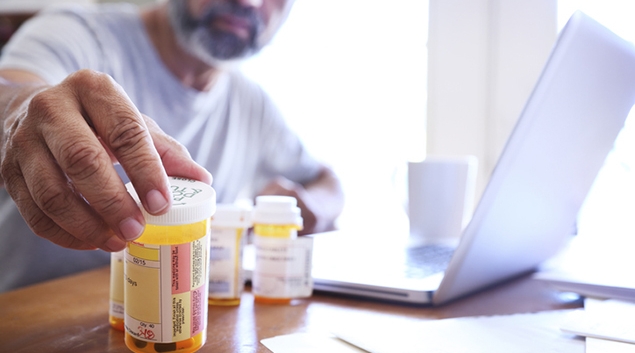 After falling out over reimbursement rates, CVS Health and Walmart have reached a multi-year agreement on the terms for a continued contract.

Under the terms, which were not released, Walmart will continue participating in the CVS Caremark pharmacy benefit management commercial and managed Medicaid network.

CVS has said Walmart had been asking for an increases to reimbursement rates.

On Friday, Walmart executive Sean Slovenski said they had reached a fair deal.

“We are very pleased to have reached a mutually agreeable solution with Walmart. As a PBM, our top priority is to help our clients and consumers lower their pharmacy costs,” said Derica Rice, president, CVS Caremark.

“We are pleased to have reached fair and equitable terms with CVS Caremark that are in the best interest of our customers, and we are glad our CVS Caremark customers will be able to continue saving money and living better,” said Sean Slovenski, senior vice president, Walmart Health and Wellness.