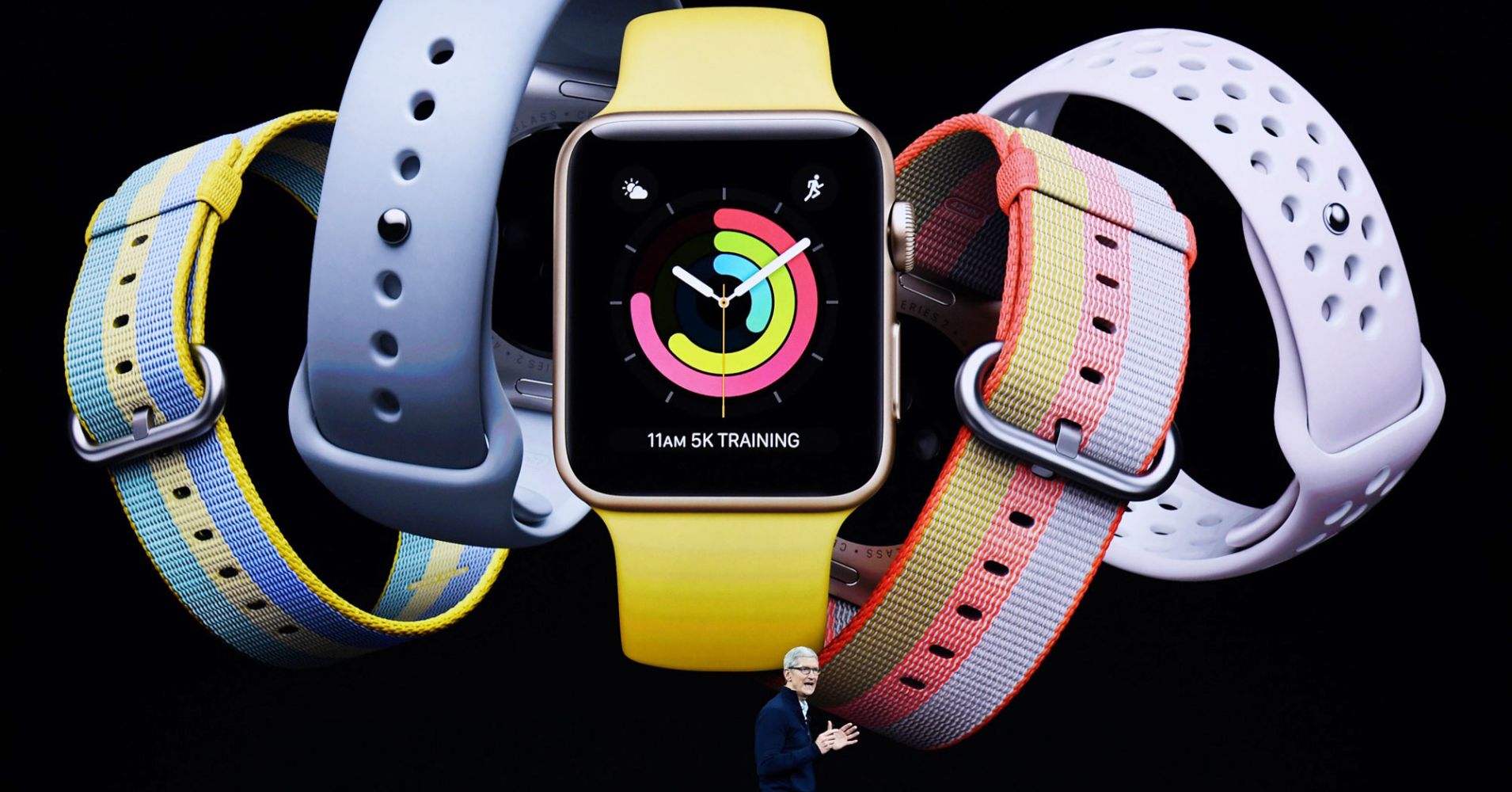 Apple CEO Tim Cook’s vision for health-care services has gotten a stamp of approval from a past chief of the tech giant.

Mad Money‘s Jim Cramer that “Apple’s greatest contribution to mankind” will be in health services, an area that the company has been increasingly focused on in recent years.

“I believe … [it will] go from curiosity to useful to indispensable,” Sculley said on “Squawk Alley.” “And indispensable means it’s got to do things that are significantly more capable in terms of health and preventative care than what we have today — with wearable devices or things [that] enable people to do more self-diagnosis, where the consumer can have a bigger role, just as they have in other industries.”

Recalling how Apple’s iconic former chief Steve Jobs upturned both the wireless and photography industries a dozen years ago with the iPhone, Sculley says, “We’re going to see something similar in health.”

Sculley, who the late co-founder Jobs lured from PepsiCo to Apple, pointed out that the first and later iPhone generations gradually took market share from Blackberry, Nokia and Motorola cell phones and revolutionized photography, eventually leading to Kodak’s bankruptcy in 2012.

While Apple’s stock has suffered lately from a string of news that has disturbed investor confidence, Sculley said the public does not always get a glimpse at the “big” plans that a company’s officers are discussing behind closed doors. Apple and other tech names, such as Amazon and Alphabet subsidiary Google, are “at the very beginning of the indispensable role of health tech,” particularly with wearable devices.

“We’re about to move into an era where sensors … [and] algorithms are getting more powerful. Technology and health care is moving from a vertically siloed, highly inefficient industry,” he said. “The big health-care players want to move to platforms, they want it to be a horizontal model, just like we’ve seen successfully in retailing and in fintech and others.”

Apple’s stock is still in bear market territory after a series of staggering falls brought it down more than 30 percent from a 52-week high of $ 233.47 in October. Shares most recently tanked about 7 percent after the company lowered its guidance on the first trading day of 2019.

The equity has since rebounded from that fall, trading midday Thursday at about $ 152.