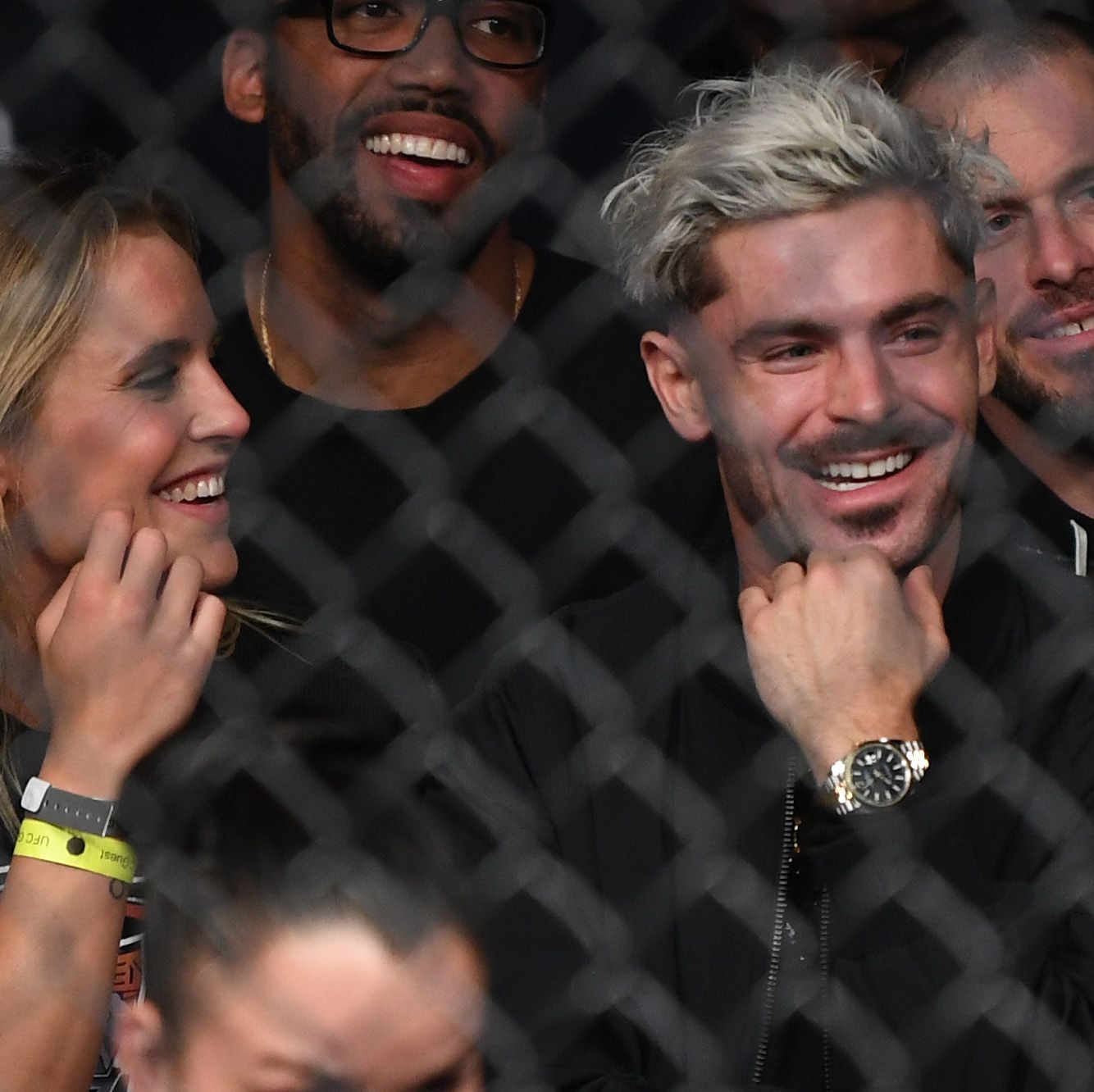 Zac Efron, man who once claimed nobody would swipe right on him on Tinder, is reportedly dating Olympic swimmer Sarah Bro. Per US Weekly, the pair were first spotted together at a fitness class back in January, and both recently attended a UFC 235 match in Vegas. They “looked like they were having a great time,” according to a source from E!, and they were “smiling and laughing in their seats” before the show.

Here, everything you need to know about Bro and her relationship with Efron.

The 23-year-old Danish swimmer competed at the 2016 Summer Olympics.

She dreams of becoming a doctor.

“My dream is to become a doctor. I raise my mathematics, chemistry and physics on self-study at VUC, and this summer I will apply for medical studies,” she said in an interview with a Danish outlet in 2017. However, her biggest dream is to “beat the Danish Senior record of 200 meters back. And to get to the final at the Olympics.”

If she really is dating Efron, she’s “genuinely happy!”

She’s apparently following Zac on Instagram, but he isn’t following her back.

They both attended the Los Angeles Kings hockey game.

Though they didn’t post pictures together, Zac and Sarah aren’t hiding the fact that they were both at the same game. They posted separate pictures on Instagram, and Sarah revealed it was her first time at a hockey game.

“Thank you @lakings for making my first hockey game something very special. I’m already a fan!” she captioned her Insta.

Zac usually isn’t too public about his dating life (aside from when he dated Vanessa Hudgens over a decade ago), so it should be interesting whether or not him and Sarah make it official.