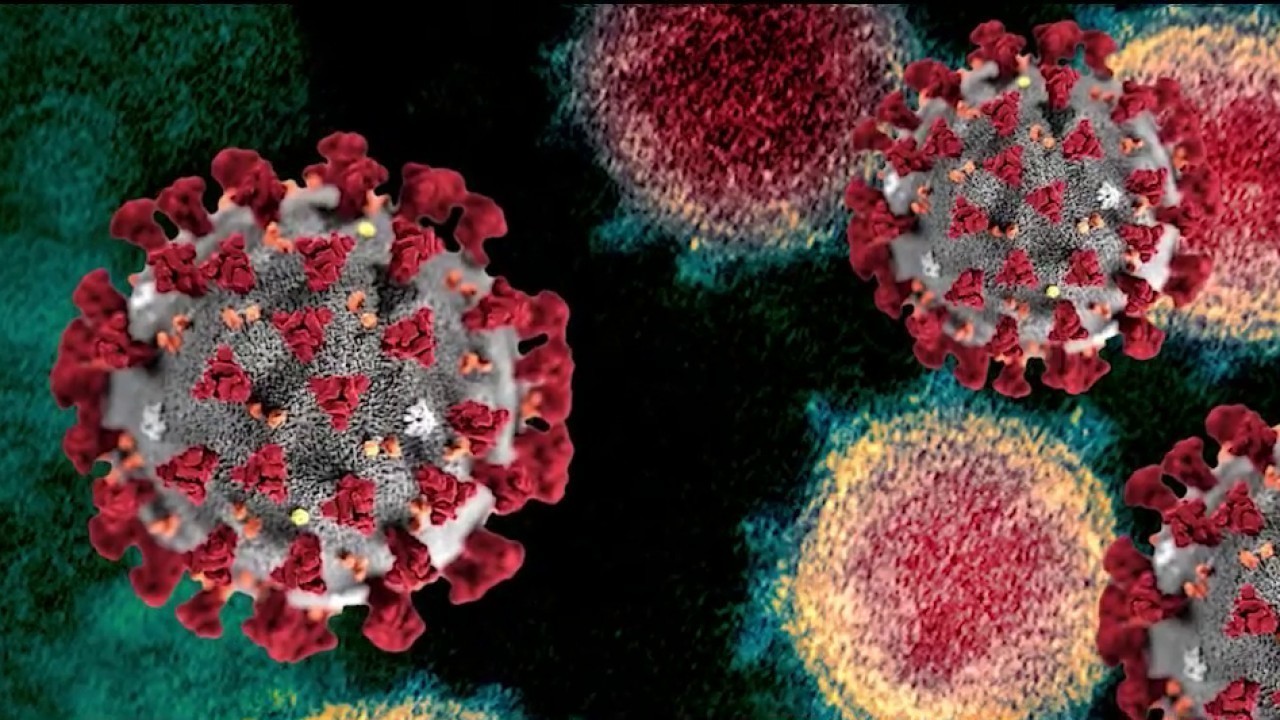 The U.S. reached 5 million coronavirus cases on Sunday, continuing to lead the world as the nation with the highest number of infections. The milestone came fewer than three weeks since hitting 4 million infections.

Almost five months into the COVID-19 outbreak, America also has the world’s highest death toll of more than 160,000, according to a tally kept by Johns Hopkins University.

CORONAVIRUS IN THE US: STATE-BY-STATE BREAKDOWN

Health officials believe the actual number of infections could be 10 times higher, or closer to 50 million, due to testing limitations and the fact that as many as 40% of all those who are infected have no symptoms.

New cases are being reported at about 54,000 a day. While that number is less than the peak of over 70,000 last month, cases are rising in nearly 20 states, and deaths are climbing in most.

On Saturday, California reported 7,371 more cases for a total of 545,787 confirmed infections to date. The state reported 173 additional deaths. In Florida, where the virus has seen a recent resurgence, health officials reported 8,502 new virus cases and 182 more deaths.

Globally, Brazil trails the U.S. with the second-most confirmed cases in the world, with more than 3 million reported. On Sunday, the South American country joined the U.S. as the only two nations to surpass 100,000 reported deaths.

America’s handling of the pandemic has been met with astonishment and criticism in Europe.

Italy, which was early on dubbed ground zero of the European outbreak, has become a model of virus containment after a strict nationwide, 10-week lockdown, vigilant tracking of new clusters, and general acceptance of mask mandates and social distancing.

While the country still has one of the world’s highest official death tolls at 35,000, Italians believe the U.S. bungled its virus response.

“We Italians always saw America as a model,” said Massimo Franco, a columnist with daily Corriere della Sera. “But with this virus, we’ve discovered a country that is very fragile, with bad infrastructure and a public health system that is nonexistent.”

Europe as a whole has seen over 207,000 confirmed virus deaths, by Johns Hopkins’ count.

In the U.S., the debate has shifted to whether schools should reopen this year as some states continue to struggle with an increasing number of cases.

In New York, once the epidemic’s epicenter in the U.S., Gov. Andrew Cuomo announced Friday that schools in the state are “authorized to open” for the 2020 school year following a decline in the infection rate. He warned that if an infection rate in the region goes over 9 percent on a seven-day average, the decision to reopen schools will likely be reversed.

While not all school districts in the country have announced whether remote or in-person learning will commence in the fall, some schools in Georgia have already determined that students will begin the year learning virtually.

The Associated Press contributed to this report.