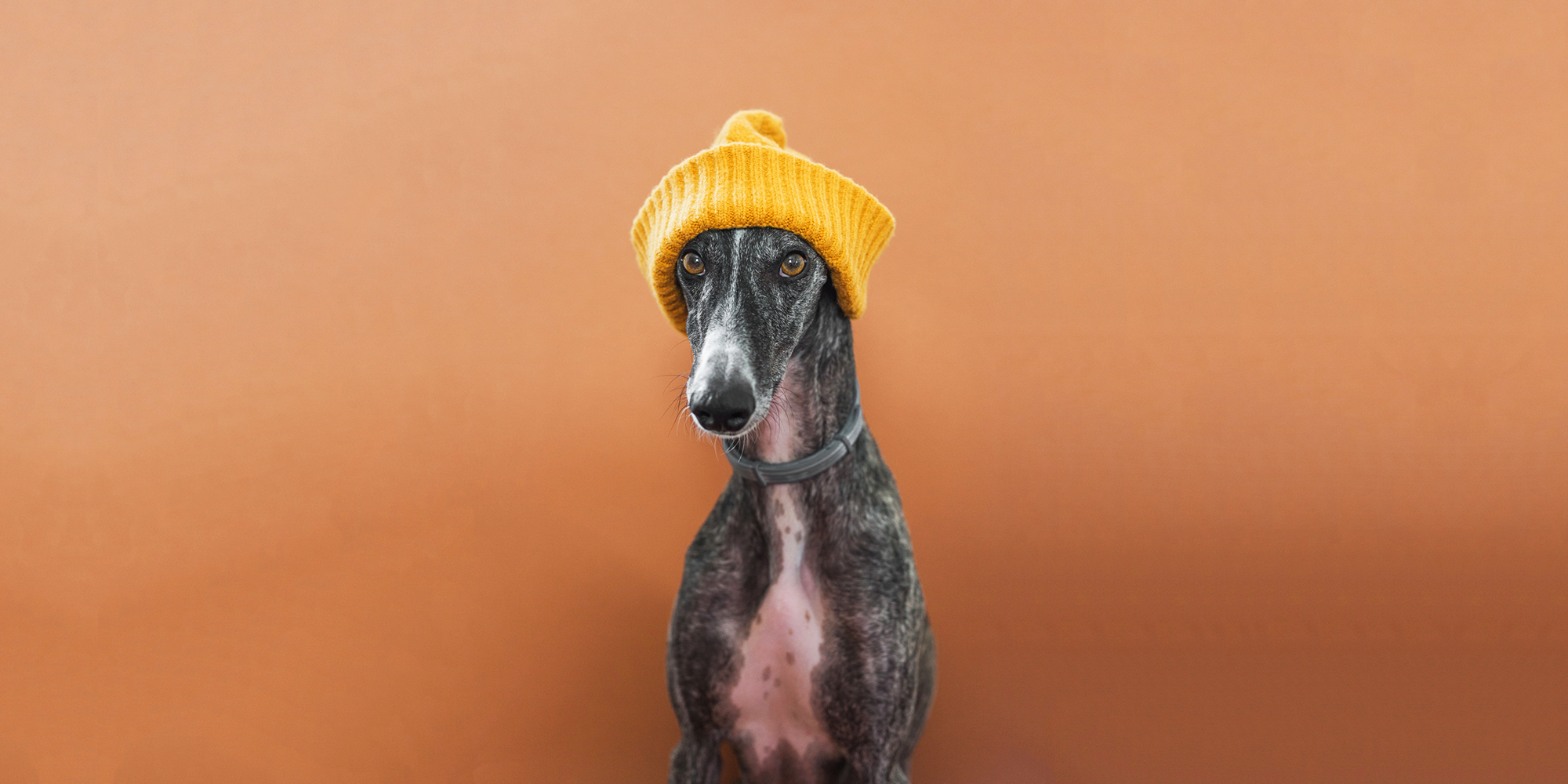 Raise your hand if you’ve ever dated a dude who you helped, guided, and molded into becoming a better version of himself…only for him to dump you, get in a new relationship, and marry his next fling?

Hi, welcome, yes, please take a seat. I’m about to put you on to a concept the internet is calling a “foster girlfriend.”

Thanks to a series of recent TikTok videos and viral Tweets spanning all over the Internet, the term “foster girlfriend” is everywhere. (Like, #fostergirlfriend literally has over 370,000 views on the TikTok app itself). And at this point, it seems like the online Foster Girlfriend Support Group is garnering enough members to rival the actual ASPCA.

So what exactly is a foster girlfriend?

To get more specific, the term foster girlfriend is defined as “a girl who dates a guy until they find their ‘forever home,’” per Urban Dictionary—which prettttty much looks like women giving men free therapy or teaching them new tricks, only to inadvertently set them up nicely for their next relationship.

Take Gabby Beckford, for example. The 25-year-old travel blogger from Virginia is a self-identified serial foster girlfriend. In several instances, she’s found herself knowingly dating men that were “emotionally immature,” but instead of moving on, she would intervene and help them.

“I’d literally hand them books on Attachment Style and read them with them,” she says. And while this helped their communication issues majorly, the result 99.9 percent of the time? A breakup for whatever reason. “After that, it was like the next girl got the perfect guy right off the bat and they would get married,” she says.

Umm, okay, so why does this happen?

Bluntly put, this happens because you low-key allow it to happen. (So sorry). When you go after men who are seemingly “damaged” , “unavailable”, or you feel the need to fix or repair, you’re truly just setting yourself up to fail—and it unfortunately says less about them and more about how you value your self-worth.

As Natalie Lue, a UK-based relationships and self-esteem expert, and host of the Baggage Reclaim podcast puts it, if you’re “used to being second best, feeling rejected, or prone to acting needless,” you might be vulnerable to this type of situation. She suggests looking at what you’re trying to avoid in your own life that leads to this behavior.

FWIW, though: It’s perfectly normal to want your partner to be the best possible version of themselves. But when you over-extend yourself in a quest to “fix” or “repair” them—by actually doing more than they’re doing for themselves—it will make the breakup hurt that much more if and when it happens.

“You’ll beat yourself up for not being ‘picked’ and wonder what’s wrong with you, which makes it even likelier that we’ll take up the [foster girlfriend] role again,” says Lue. (Insert: Being pissed as hell that they’re now a better boyfriend for someone else when they move on).

But know this: “We only get into these ‘relationships’ because we either don’t know who we are, or we do but are afraid to own our needs and wants.” So really, it starts with you.

How to avoid being a “foster girlfriend” in the future:

For starters, if you’re with someone who you feel still needs time to change or grow, don’t take on that responsibility. Instead, go after singles who, in your mind, don’t need to change to be the right person for you.

If the person you’re interested in doesn’t claim to be ready for anything emotional or “doesn’t want a relationship right now,” trust that you won’t be an exception to that rule. It’s unfortunately how they actually feel—and no amount of effort will most likely change that (even if you are helping them work on themselves).

Just don’t take the blame for their inability to commit, mmkay? “It isn’t related to your worthiness; it’s about their emotional unavailability. If you blame yourself, you’ll feel crap and unworthy and so you’ll settle for less again,” says Lue.

Instead, accept that what they’re looking for is not what you’re looking for, and move on to someone who is on the same page as you.

“Go after singles who, in your mind, don’t need changing right from the start.”

Now, when you do take the next step in a relationship, Lue suggests paying attention to the following: “Notice how much of your time, energy, effort, and emotion has been devoted to trying to be ‘the best girlfriend ever.’” Be yourself and do what feels right.

Oh, and you’ll want to be super clear on what you need and want, since as mentioned before, “we only get into these ‘relationships’ because we either don’t know who we are, or we do but are afraid to own our needs and wants,” confirms Lue.

Most importantly, don’t be hard on yourself for seemingly falling into a “foster girlfriend” scenario. We’ve all been there. After all, everyone at one point or another has wanted to foster a cute puppy dog with big eyes, a wagging tail, and a helpless expression.

But when it comes to seeing this same appeal on men, set your standards a lil higher. You deserve a Good Boy. One that won’t shit all over the home you give him.

Freya Drohan Freya Drohan is a writer from Ireland whose work focuses on fashion, lifestyle, travel, beauty and fitness.

This content is created and maintained by a third party, and imported onto this page to help users provide their email addresses. You may be able to find more information about this and similar content at piano.io