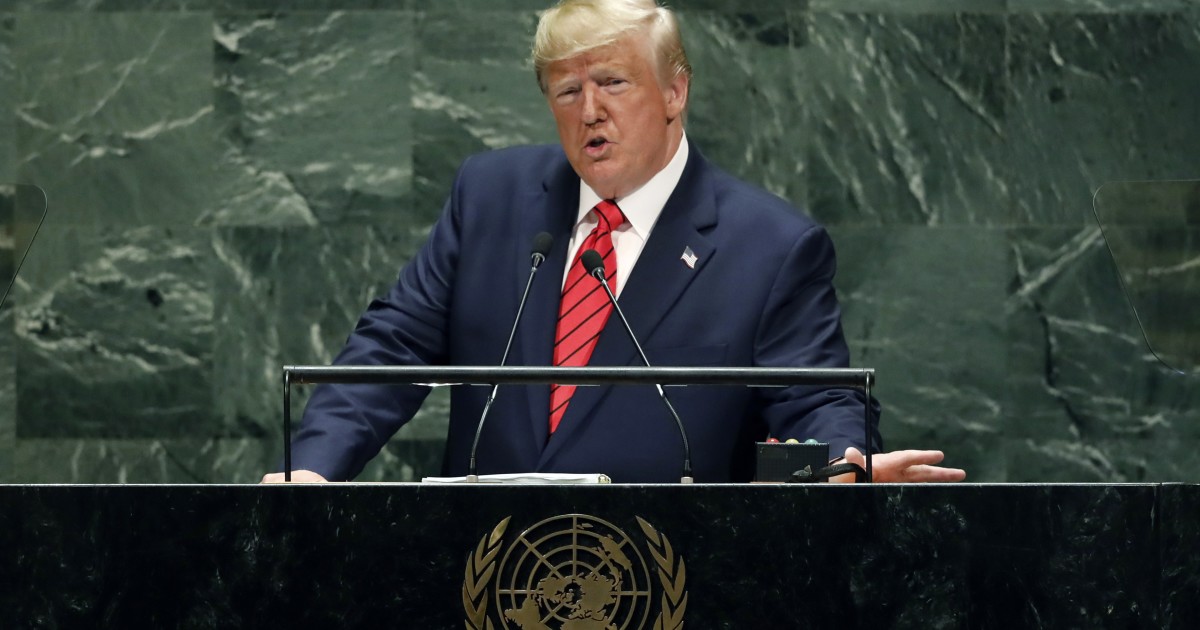 The purpose of the United Nations, as it defines it, is the “maintenance of international peace and security.”

But the U.N. has interpreted this mission statement in a way that justifies all sorts of international intrusions, whether that means forcing developing countries to use less energy, launching its own kind of social justice campaign across the globe, and more recently, asserting that easy access to abortion should be an international standard.

For a long time, the United States stood by idly as the U.N. became a pro-choice propaganda machine. But not anymore. Speaking at the General Assembly’s meeting on universal health coverage yesterday, Health and Human Services Secretary Alex Azar called on the U.N. to oppose “ambiguous terms” regarding sexual and reproductive health that suggest the U.N. has taken a side on the abortion debate.

“We do not support references to ambiguous terms and expressions, such as sexual and reproductive health and rights in U.N. documents, because they can undermine the critical role of the family and promote practices, like abortion, in circumstances that do not enjoy international consensus and which can be misinterpreted by U.N. agencies,” Azar said.

“Such terms do not adequately take into account the key role of the family in health and education, nor the sovereign right of nations to implement health policies according to their national context,” Azar continued. “There is no international right to an abortion, and these terms should not be used to promote pro-abortion policies and measures.”

In a separate letter obtained by the Guardian, Azar and Secretary of State Mike Pompeo urged other governments to join the Trump administration in opposing “harmful” U.N. policies that undermine the right of a sovereign nation to “determine the best way to protect the unborn and defend the family as the foundational unit of society.”

Read More:  Medical News Today: Too much exercise may affect our ability to make decisions

The Trump administration is right. Why should the U.N. push biased, politically divisive language down the throats of countries whose own citizens remain divided on abortion? The U.N. does not have the authority or the right to dictate the internal affairs of other nations. And it should not attempt to influence their affairs by repeating pro-choice talking points.

The U.N. is supposed to be an impartial peace-keeping institution. And it’s time someone put it back into its place.