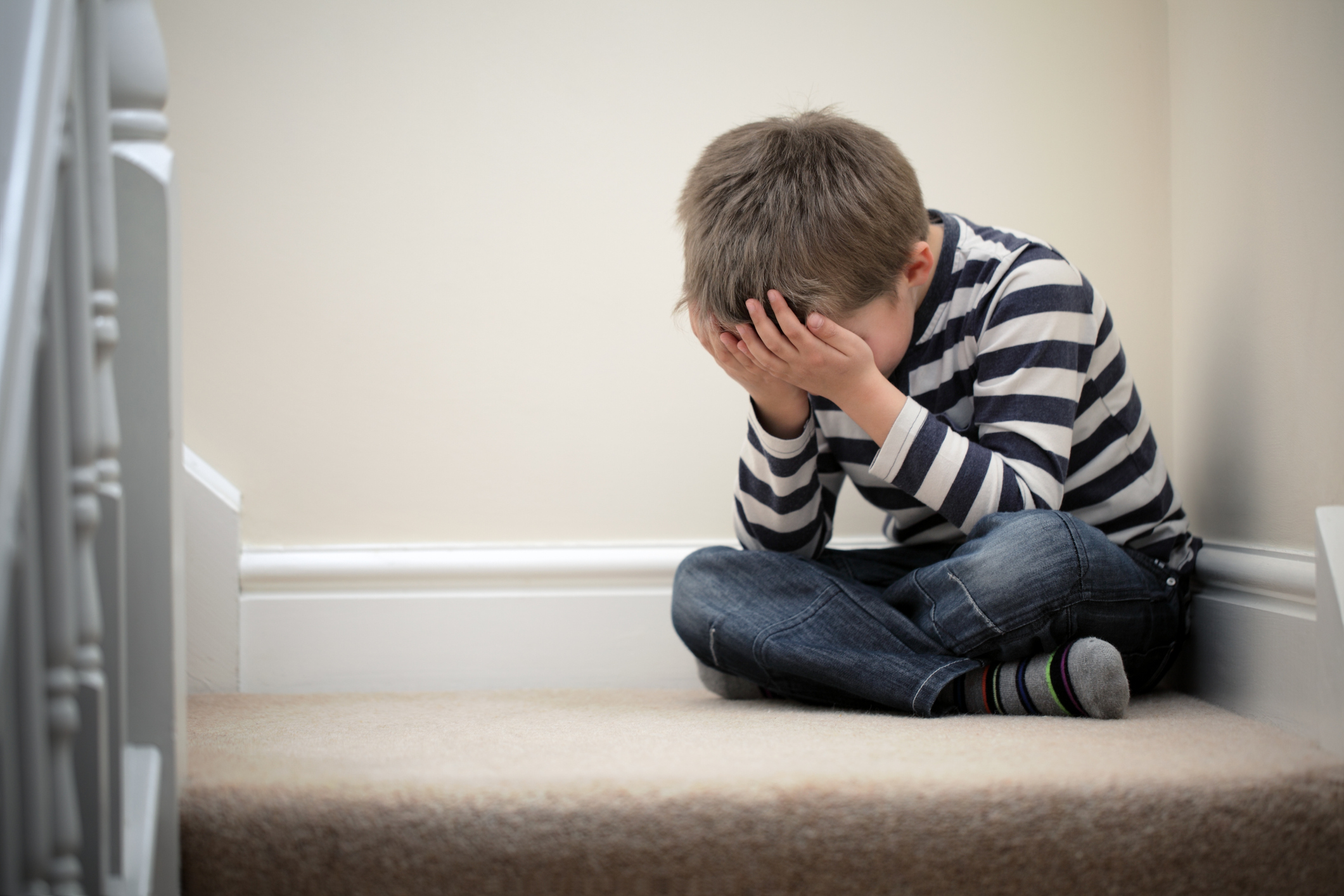 It may be the toughest part of parenting: learning how to discipline children.

As all parents know, or figure out, raising children isn’t just about feeding, changing diapers, sleepless nights, hemorrhaging bank accounts, or general chaos. It’s about raising them to be safe, kind, respectful, and productive human beings.

The word “discipline” literally has its roots in the Latin word disciplinare, to teach or train. Parents need to teach their children good behavior; it doesn’t just happen. And it is incredibly hard work, especially because when children act badly, it can get on a parent’s last nerve and trigger an angry response, like yelling or spanking.

According to a policy statement (Effective Discipline to Raise Healthy Children) recently released by the American Academy of Pediatrics, “aversive” discipline techniques like yelling and spanking are a really bad idea. Not only do studies show that they don’t work that well, they can have long-term negative effects.

The problem with aversive discipline

The same goes for harsh verbal discipline. Just about every parent yells, I think. But when it’s consistently used as discipline, it leads to mental health and behavioral problems for children. Also, as with spanking, it hurts the relationship with the child. Think about it: how does it feel for a child when the person they love and need most in the world hits them or says bad things to and about them?

A better approach to discipline

The better way to approach discipline is in a loving, proactive way. Teach the rules ahead of time, rather than waiting for your child to break them and reacting then — and be as positive and empowering as you can. Here are some tips:

Read More:  What vitamin you get from the sun

It’s normal to struggle with discipline — every parent does, at some point. So ask for help whenever you need it. Your pediatrician can be a resource, as can family, friends, and behavioral health clinicians. It takes a village to raise a child; everybody needs help sometimes.