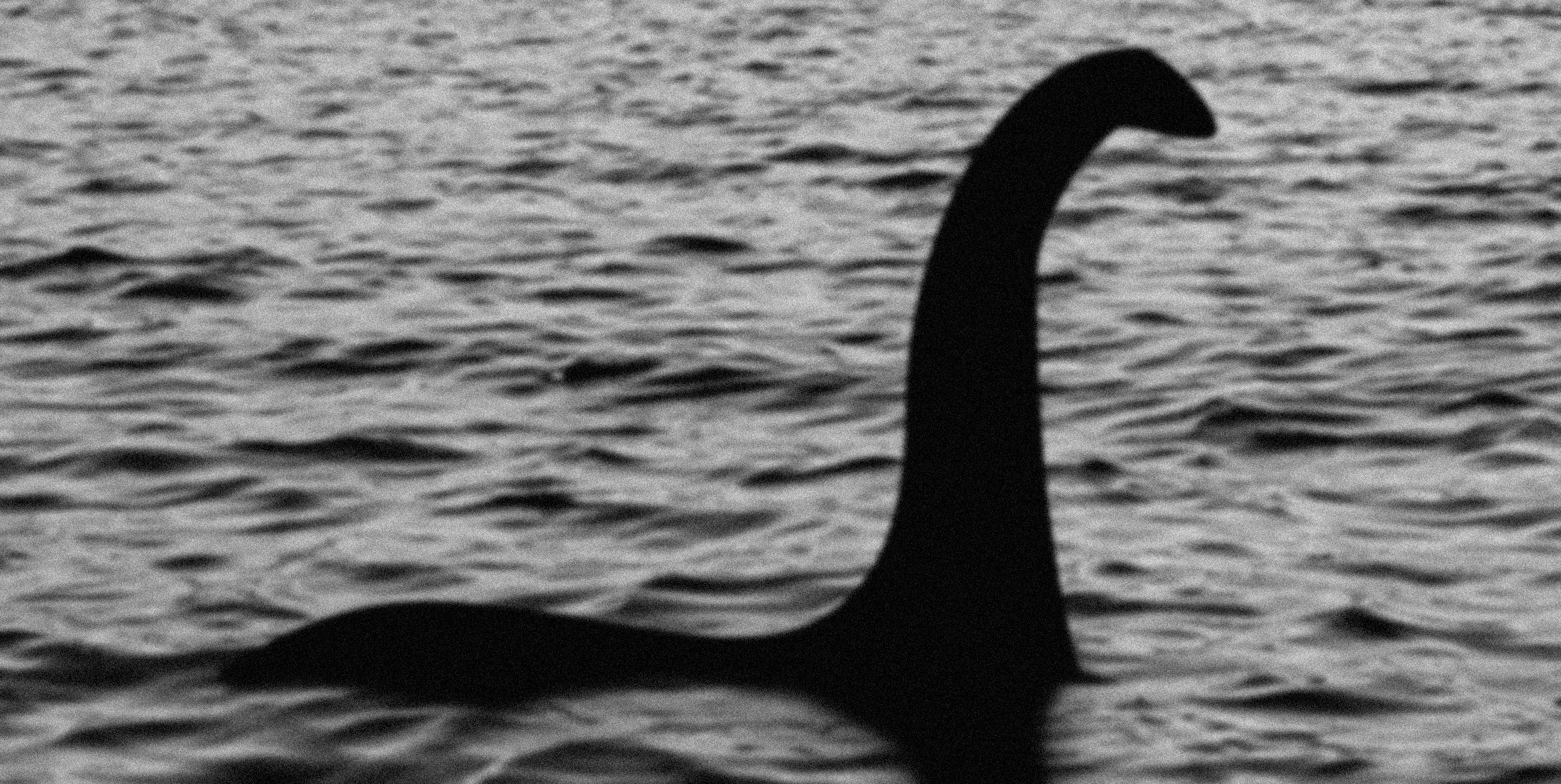 We’ve been looking for the Loch Ness Monster for centuries. Somewhere in the waves of the massive Loch Ness in the Scottish Highlands, where there’s more water than all the other lakes in England, Scotland, and Wales combined, a mysterious creature lurks. Is it some kind of fish? Shark? Horse? Tree? Bigfoot dressed up in a dinosaur costume?

While there have been over 1,000 reported sightings of the beast they call Nessie, no scientific studies have yielded any solid evidence thus far. But that didn’t stop a team of researchers from embarking on a major quest to find Nessie using a scientific technique called environmental DNA collection.

Over the past year, the scientists have combed Loch Ness to find traces of hair, scales, and poop—from fish, mammals, or other ancient cryptids swimming through the lake—that contain the animal’s DNA. They collected water samples, sequenced the DNA, and determined, once and for all, which species live in the strange waters.

The answer? Turns out the Loch Ness Monster most closely resembles an enormous eel.

“There is a very significant amount of eel DNA,” lead researcher Neil Gemmell, a geneticist at the University of Otago in New Zealand, said in a press release this morning. After he and his fellow scientists from the U.K., Denmark, the U.S., Australia, and France analyzed around 500 million sequences from 250 water samples, they couldn’t find any traces of shark, catfish, or sturgeon DNA—or, crucially, long-dead, Jurassic-era dinos.

“We can’t find any evidence of a creature that’s remotely related to that in our environmental-DNA sequence data,” Gemmell said.

Read More:  Less than half of Irish adults will get flu vaccine study shows

But those eels? They’re everywhere.

“Our data doesn’t reveal their size, but the sheer quantity of the material says that we can’t discount the possibility that there may be giant eels in Loch Ness,” he said.

That actually jibes with what we’ve long thought lurks in the lake. In 1933, the year of the first sighting that captured the world’s attention, a Daily Mirror headline read, “The Monster of Loch Ness — Official! Orders That Nobody is to Attack It … A Huge Eel?” Since that sighting, “divers have claimed that they’ve seen eels as thick as their legs in the loch” and as long as 13 feet,” Gemmell said.

We’ve reached out to Gemmell for further comment, but until then, this is the most concrete evidence we have of the true nature of Nessie. At least until the FBI opens its official file.