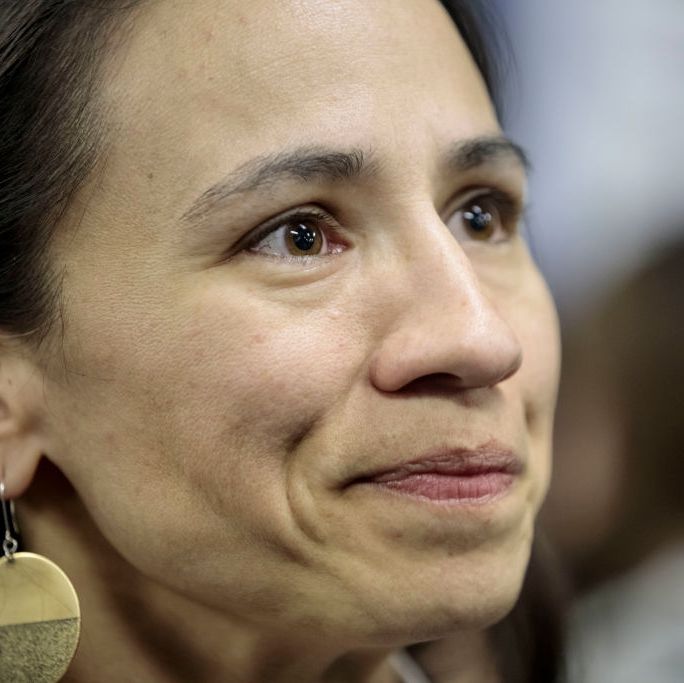 Besides being one of the first Native American women in Congress, Davids is also the second openly lesbian member of Congress and the first openly LGBT person to represent Kansas.

And earlier today, Janelle Monae tweeted out her support for the candidate: