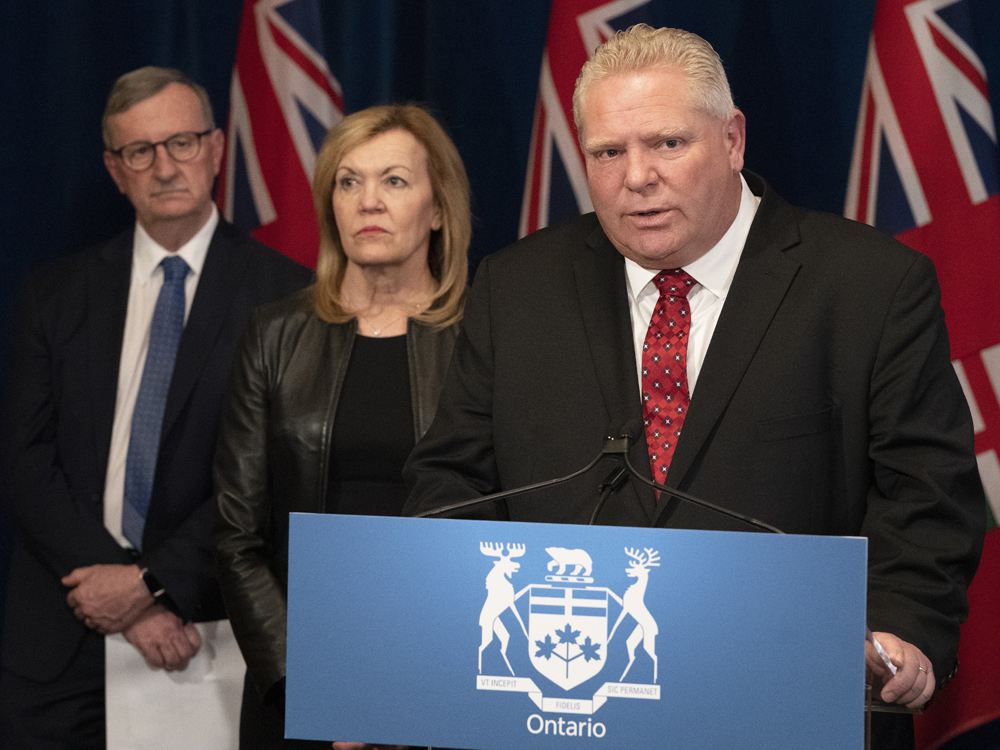 Nicholas Paul, who as recently as January of this year, was PHO’s laboratory operations director, was removed from the agency’s online leadership chart sometime before March. He couldn’t be reached for comment.

John McLaughlin, Crowcroft’s predecessor as chief scientist, retired from PHO last year, on schedule, after turning 65. “I regret seeing that other people have left,” he said. “Sometimes there was illness, sometimes there was opportunity, but it seemed that just a coincidence of things has led to a lot of senior people not being there at a time like this.”

There are other, temporary, absences, too. Mike Mendaglio, the agency’s chief laboratory operations officer, is on medical leave, as is Peter Donnelly, PHO’s president and CEO.