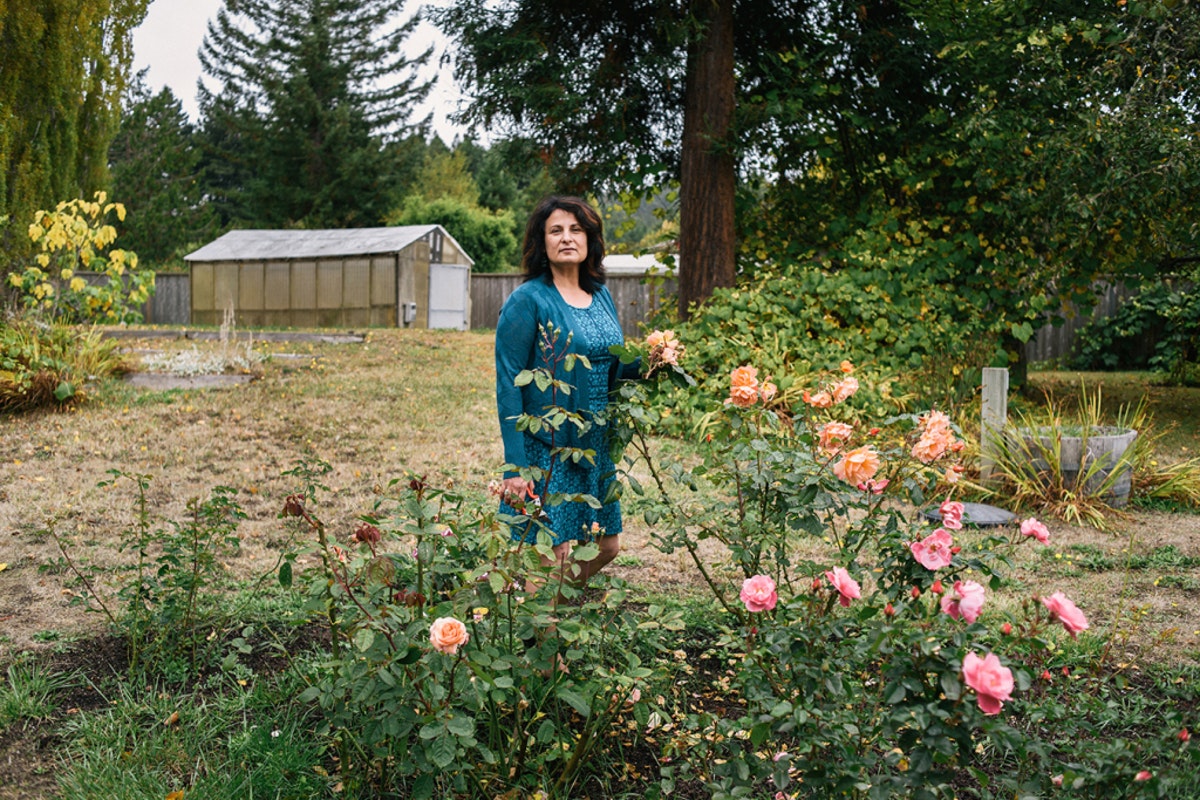 Note: Bill of the Month feature is a crowdsourced collaboration between Kaiser Health News and NPR that dissects and explains medical bills. It is being republished with permission.

Janet Winston had a rash that wouldn’t go away.

The English professor from Eureka, California, always had been sensitive to ingredients in skin creams and cosmetics. This time, however, the antifungal cream she was prescribed to treat her persistent rash seemed to make things worse. Was she allergic to that, too?

Winston, 56, who works at Humboldt State University, knew the dermatologist in her rural Northern California town was booked months in advance. So, as she often does for specialized treatment, she turned to Stanford Health Care, a nearly six-hour drive south. She hoped to finally clear up her rash and learn what else she might be allergic to — for years, she had avoided lipstick and other skin products.

Winston said 119 tiny plastic containers of allergens were taped to her back over three days of testing. Winston ultimately learned that she was allergic to — among other things — linalool (a compound of lavender and other plants), the metals gold, nickel and cobalt, the ketoconazole cream prescribed to treat her persistent rash, the antibiotic neomycin, a clothing dye, and a common preservative used in cosmetics.

Read More:  How much does abilify cost without insurance