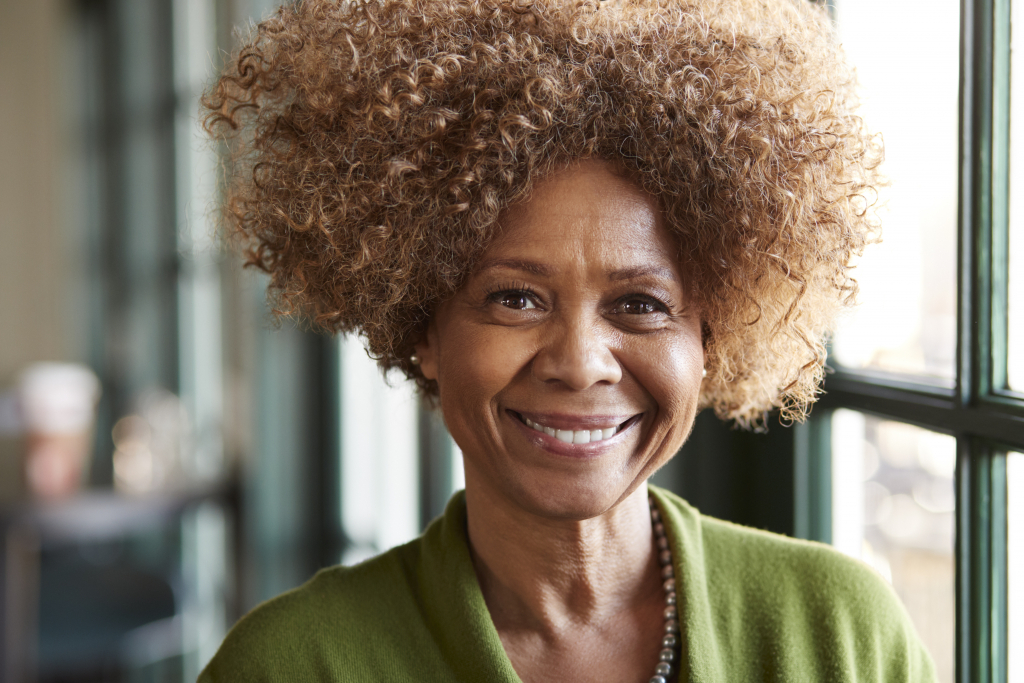 Women are at increased risk for depressive symptoms during the menopause transition.  It has long been suspected that falling estrogen levels play a role in triggering the onset of depression; however, if all women experience declining levels of estrogen and progesterone during this transition, why is it that only some women suffer from depression in this setting?

In this group of women, 90% had varying estradiol levels and 90% reported VMS.  About half of the participants (51.1%) had levels of progesterone consistent with ovulation.  Higher levels of depressive symptoms were observed in women with greater variability in estradiol levels and lower progesterone levels (consistent with no ovulation).  VMS frequency was not associated with higher levels of depressive symptoms.

Although previous studies have observed an association between more severe VMS and increased risk for depression, this study demonstrated that increasing dysregulation of ovarian hormones, but not VMS, was associated with more depressive symptom burden during the menopausal transition. These results suggest that perimenopausal mood instability is driven by the underlying hormonal dysregulation of the menopause transition and fluctuations in the levels of both estradiol and progesterone.

Read More:  How Depression Can Be Treated