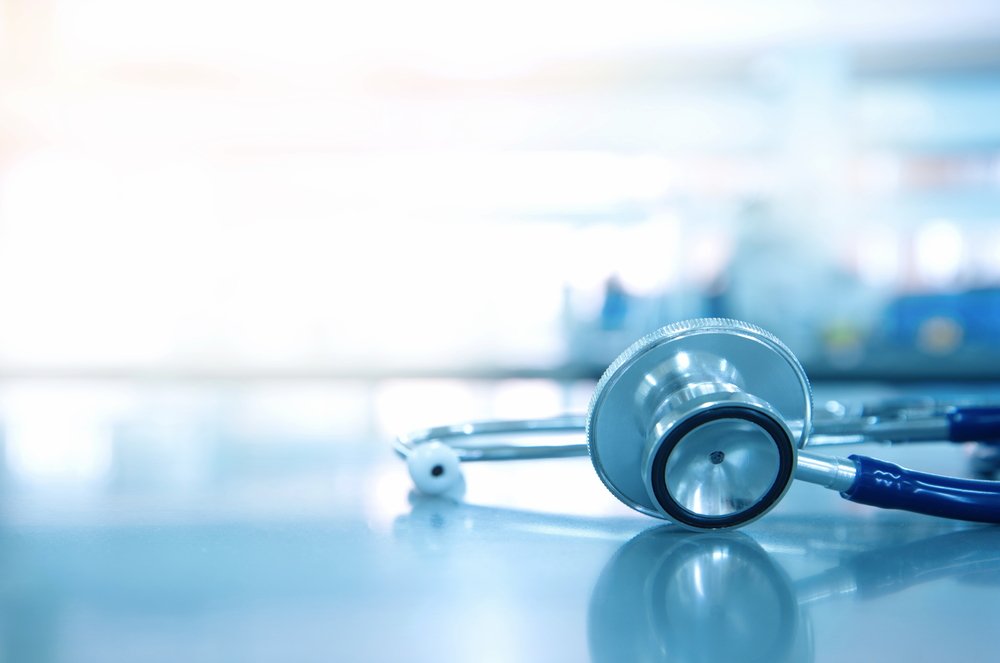 It’s 4:30 a.m. as I trudge to the parking garage with a sense of defeat. I am an internal medicine resident wrapping up a swing shift, the magnanimous buffer to admission responsibilities between the day and overnight ward teams. Though clinically tucking in patients that arrive before six o’clock is often easily accomplished well before midnight, this time had been different. Not two hours into the shift, I reached my admissions cap. Patients arrived on the floor simultaneously. One quickly decompensated and required transfer to the intensive care unit. Diligent nurses paged for orders. Families stranded at home amidst the pandemic called for updates. As the big hand on the clock twirled around its axis, co-resident friends and a good-natured nocturnist took notice.

“How can we help you get out of here?”

I felt a rush of insecurity as I politely declined their assistance. What exactly had gone wrong? Socially distancing and often lonely outside of work, I had engaged in intermittent small talk. I had spent a few minutes teaching an intern about hyponatremia. I had made sure that even on a busy night, details were paid attention to, and patients got the appropriate care. To do all of this, it had taken nearly fifteen hours. And I was embarrassed that it had. Nine hours after driving away, I entered the hospital and made a beeline for the scrub machine. There would be no wasted movements today, and I would leave at a reasonable hour. The admissions pager seemed to agree, and as six o’clock approached, I was nearly done with my work. Mission accomplished. At 6:05, I got a text message from the swing attending.

George was an octogenarian with stage IV lung cancer. The months since his diagnosis had brought a marked physical decline that had significantly accelerated over the preceding few weeks. He decided to come to the hospital when he could no longer stand for more than a few seconds before needing to sit back down.

“Good evening!” I proclaimed as I entered George’s room and offered an explanation for my personal protective equipment. By affirming his shortness of breath and cough in the emergency department, George had become a person under investigation for Covid-19. Through the tranquil hum of the respirator helmet, I took my history and attempted a passable lung auscultation with the yellow isolation stethoscope. George remained stoic, respectfully engaging in eye contact every few questions I asked, but quickly retreating to his thoughts thereafter. Upon completing my exam, I laid out my plan. George remained detached, at least until I again mentioned the Covid-19 testing. His eyes widened and darted towards me as a fleeting wave of color crashed upon his otherwise pallid face. He turned away. I had struck a nerve but did not know why. And then he spoke.

“I don’t have a virus. I have cancer, and it’s getting worse,” he said wearily and then started to choke up. “These past few months have been so hard on my family.”

I stood fixed a few feet from the bed, witnessing this poor man confess his frustration and fear in the face of dwindling health and mortality. Though I was technically performing the task of a doctor, I did not feel like one. What could I possibly do for him? I gazed down at my double-gloved hand and moved to the bedside. Then I shook my patient’s hand, my first physical contact with another person in over a month. George immediately broke down as the distance between us evanesced.

“I hear a northeastern accent. Where are you from?” I asked to lighten the mood but also, as a native New Englander by way of Texas, out of genuine curiosity.

“Oh no! Does that mean what I think it means?”

“I never thought I could see eye-to-eye with a Yankees fan, but I guess there’s a first time for everything.” Tears once again streamed down George’s face. We talked for a few more minutes before I left.

Residency is a strange, stressful, formative time filled with growing pains in the most usual of circumstances. The pandemic has managed to add a robust layer of psychosocial complexity. Some of us are extroverts no longer energized by social gatherings during our personal time. We spend our days working and our evenings returning to dwellings that are dark and silent. A number of us are brutally self-critical, questioning everything we ever do or say to the point of exhaustion. On our worst days of isolation, these questions become existential. A complex love affair with medicine, for many of us, has been the focal point of our crescendo in this world. But to be left with it as a final, warped dimension has often left us feeling, well, alone. How did we end up with only this, and is this all we will ever have?

Maybe that’s why the gratifying moments on the job are more gratifying than ever before. They come when we make connections, with each other and especially with our patients. There is a life force in the doctor-patient relationship; it still has meaning and power. Whenever possible, we must not deprive our patients of that, for their sake and for ours. We cannot forget that once upon a time, a medical school admissions committee designated us as the future of medicine. Perhaps they saw something we often fail to see in ourselves, the best of us – our compassion, our tenacity, our resilience. Patients deserve our best all the time, in a pandemic, and at 5:59.

Applying the finishing touches to my admission note and writing of George’s predicament, I pondered how best to succinctly capture the humanity in our encounter. After a few minutes, it came to me.

“The patient is originally from New York. Forgivably, he is a Yankees fan.”