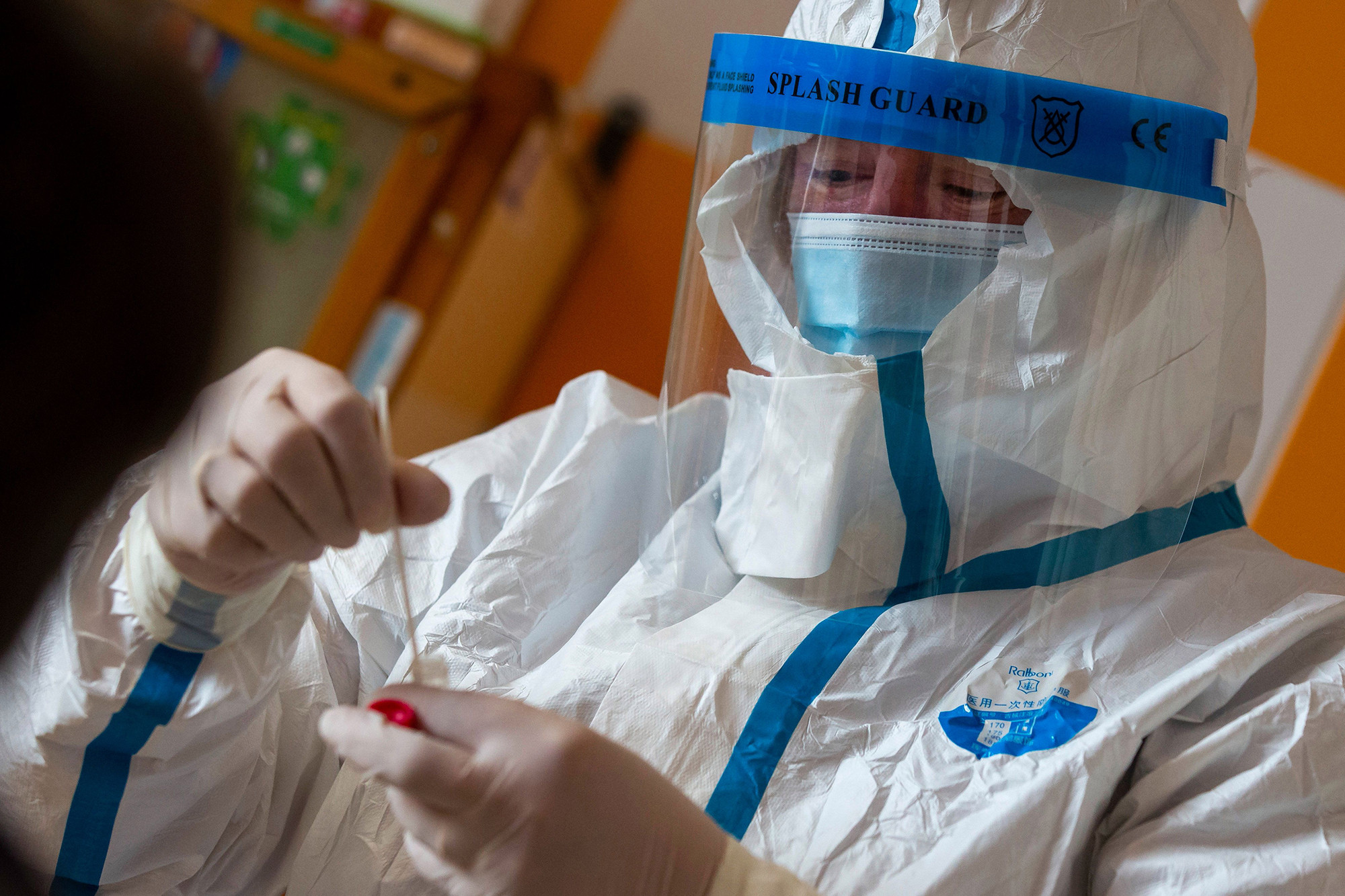 BUDAPEST – More than 20,000 nurses had signed a petition by Monday against a law passed by Hungary’s parliament this month that allows public healthcare workers to be relocated to another hospital for up to two years.

Hungary, like other east European countries, is grappling with a shortage of medical workers during the coronavirus pandemic, just as new infections are rising. Many nurses and doctors have left Hungary to work abroad for higher salaries.

The law forces healthcare professionals to choose between working in the state-run or the private health sector. Those in the public system can now be relocated to another institution for up to two years, versus a maximum of 44 days previously.

Gergely Gulyas, Prime Minister Viktor Orban’s chief of staff said the law was needed for pandemics and healthcare emergencies, and would not be used regularly “in peacetime”.

The law introduces a substantial wage hike for doctors, but the increase does not apply to nurses whose salaries have gradually been raised since 2019, based on a previous decree.

The petition was started last week by the Chamber of Hungarian Healthcare Professionals. In an online survey among its members in October, more than 31% of respondents said they might not sign their new contracts based on the law.

“More than 95% of nurses are women. They have families, many of them are single mothers,” said Zoltán Balog, chairman of the chamber. “A long commute will disrupt their family life thus many could leave the profession.”

The petition demands a wage hike for nurses that is proportional to the hike in doctors’ salaries.

Read More:  Father and Son Arrested Over Toxic Cure for HIV and COVID-19

Hungary’s daily tally of new coronavirus cases topped a record 3,000 for the first time on Sunday. As of Monday, the country had reported 61,563 cases and 1,472 deaths.