One in every 25 people on the face of the planet is carrying a sexually transmitted infection, according to a new study.

The World Health Organisation (WHO) has warned that STIs are a ‘silent epidemic’ sweeping the globe, adding that one million new STIs occur every single day.

And the two most common infections, syhilis and gonorrhoea, are causing serious concerns as they are becoming resistant to antibiotics.

The study suggests around one in 25 people globally has at least one of these four STIs, with some experiencing multiple infections at the same time.

Dr Peter Salama of the WHO said: “We’re seeing a concerning lack of progress in stopping the spread of sexually transmitted infections worldwide.

“This is a wake-up call for a concerted effort to ensure everyone, everywhere can access the services they need to prevent and treat these debilitating diseases.” 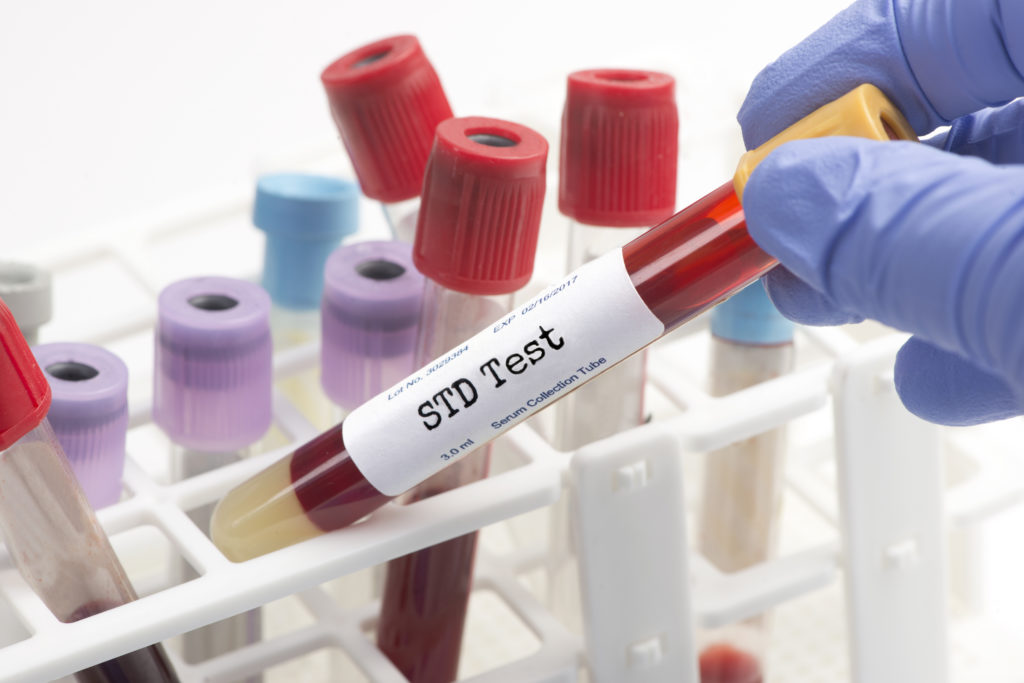 In the European region the most common STI was chlamydia, with 3.2 per cent of women and 2.2 per cent of men estimated to have contracted the infection in 2016. These rates have both increased since the previous study in 2012.

In Europe rates of gonorrhoea among women and men are at 0.3 per cent.

Meanwhile, the African region had the highest prevalence of chlamydia in men, gonorrhoea in both women and men, trichomoniasis in women, and syphilis in both men and women.

“We do consider this a hidden epidemic, a silent epidemic, a dangerous epidemic. And it’s persistent, globally and persistent within populations, families and relationships and quite damaging to all.”

Want Buzz.ie news updates? Sign up to our newsletter!: