By Tayler Willson Posted on September 6, 2018 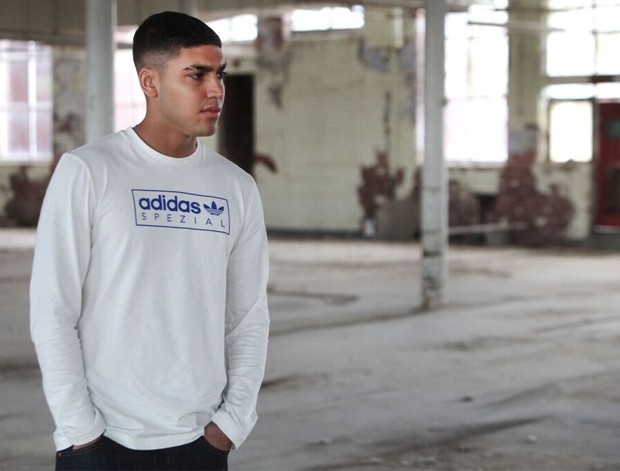 Stop the press, adidas SPEZIAL, adidas’ line of authentic, archive inspired trainers and clothing, returns for AW18. It continues to be influenced by Acid House and the ‘Second Summer of Love’.

Ahead of its release, Men’s Health spoke to the man in charge of the collection, Gary Aspden, to discuss UK trainer culture and the north-south divide.

(Related: The 5 best trainers for summer) 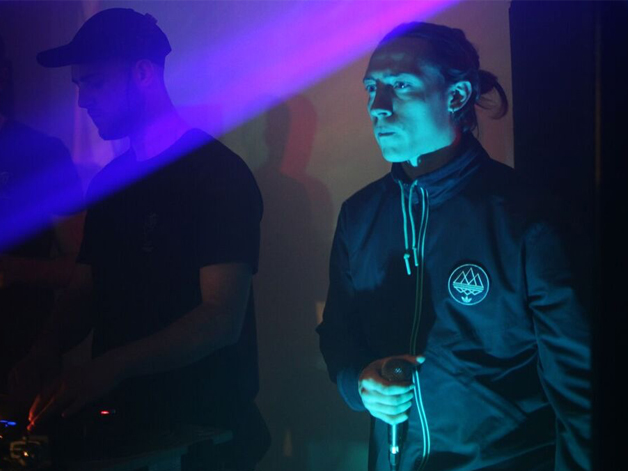 Men’s Health: For the uninitiated, what is adidas SPEZIAL?

Gary Aspden: adidas were doing lots of third party collaborations with other brands and designers, and I felt there was potential to create a premium adidas range. I personally am of the opinion that adidas has the greatest design archive of any brand and I wanted to present that in a modern collection that played on that sense of adoption that drew me to adidas as a youth. That’s adidas Spezial.

MH: Tell us about the AW18 collection…

GA: It’s the sequel to the SS18 collection – a homage to Acid House in the year of its 30th anniversary. The summer collection centred around Ibiza, while this new ‘Acid Winter’ collection is loosely inspired by two things – that first winter when we started to do what became the all-night warehouse parties in Blackburn, alongside the current rise of modern underground sound system parties in the north west. The new generation of party people seem to have learned from the mistakes of the first generation by keeping their parties free – they do it for the love of music and are smart enough to know that money will ruin it. I love the purity of those motivations – it reminds me of how Acid House was in 1988, before the tourists started showing up.

(Related: Socks- should you be wearing them?) 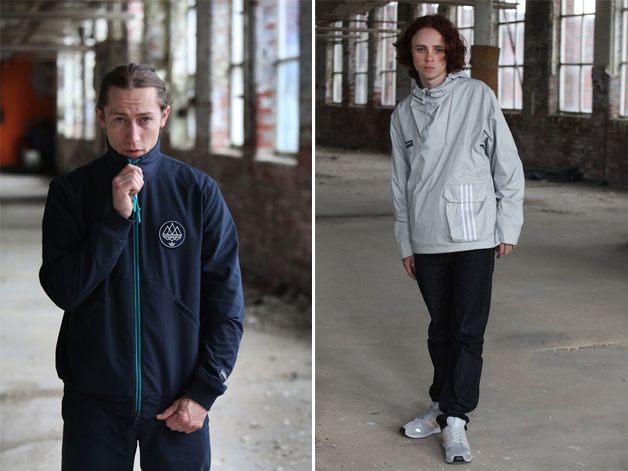 MH: Was it this that inspired the ‘scallies-in-the-car-park’ style lookbook?

GA: We did some filming in a convoy of cars driving around Blackburn at night (which was how people got to the parties in the days before the internet and everybody owning mobiles). When I was a youth I used to love the convoys that would meet and drive from the car parks to the warehouses. In those convoys it felt like we were unstoppable but in 1990 we discovered we weren’t – thanks to some of the heavy handed measures that were put in place by the establishment to stop kids getting together to dance on their own terms.

MH: What do you think about the north/south divide when it comes to trainer/streetwear culture?

GA: There are definitely regional differences in the way people dress in the UK although I don’t like the term ‘divide’. Trends in streetwear/sportswear definitely don’t all begin in London. The idea that fashion filters down from London to the rest of the UK simply isn’t true. London seems to be more interested in Hypebeast and the US-driven sneakerhead culture than the rest of the UK. For example, Supreme has a dedicated following in London but you don’t really see much of it in Liverpool and Manchester. There are casuals in London but men’s fashion outside of London seems to be much more informed by that casual fashion. 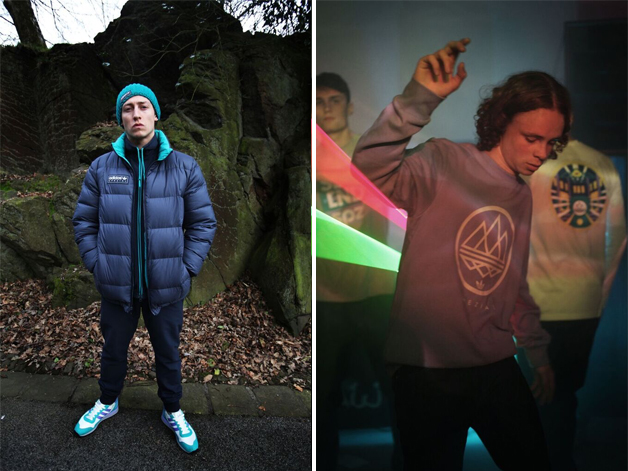 MH: What are your thoughts on the raffle system that’s being used by trainer retailers now? Was it better when the dads were camping overnight?

GA: I am not into either or into measuring the value of a product on its resell cost – it reduces something that was about personal style, creativity and individuality into a purely commercial exercise. I come from the pre-Internet generation where there were brands and trends and less of the ‘must have’ shoe mentality but more of the mind-set of adopting a pair that others weren’t necessarily onto or into.

Read More:  Chocolate Is Cooling Off

MH: Back to AW18, what are your favourite bits from the collection?

GA: On the footwear side of things, it’s the Punstock SPZL and the Loton jacket on the apparel.

MH: Lastly, what are your plans for SPZL in the future?

The adidas SPEZIAL FW18 Collection will arrive in two drops, with the first drop launching online Thursday 6th of September at 23:00 and in stores from 10am on Friday September 7th. Drop 2 will launch on September 21st. adidas.co.uk/spezial for more