In mid-October, researchers in California published a study of Civil War prisoners that came to a remarkable conclusion. Male children of abused war prisoners were about 10 percent more likely to die than their peers were in any given year after middle age, the study reported.

The findings, the authors concluded, supported an “epigenetic explanation.” The idea is that trauma can leave a chemical mark on a person’s genes, which then is passed down to subsequent generations. The mark doesn’t directly damage the gene; there’s no mutation. Instead it alters the mechanism by which the gene is converted into functioning proteins, or expressed. The alteration isn’t genetic. It’s epigenetic.

The field of epigenetics gained momentum about a decade ago, when scientists reported that children who were exposed in the womb to the Dutch Hunger Winter, a period of famine toward the end of World War II, carried a particular chemical mark, or epigenetic signature, on one of their genes. The researchers later linked that finding to differences in the children’s health later in life, including higher-than-average body mass.

The excitement since then has only intensified, generating more studies — of the descendants of Holocaust survivors, of victims of poverty — that hint at the heritability of trauma. If these studies hold up, they would suggest that we inherit some trace of our parents’ and even grandparents’ experience, particularly their suffering, which in turn modifies our own day-to-day health — and perhaps our children’s, too.

But behind the scenes, the work has touched off a bitter dispute among researchers that could stunt the enterprise in its infancy. Critics contend that the biology implied by such studies simply is not plausible. Epigenetics researchers counter that their evidence is solid, even if the biology is not worked out.

“These are, in fact, extraordinary claims, and they are being advanced on less than ordinary evidence,” said Kevin Mitchell, an associate professor of genetics and neurology at Trinity College, Dublin. “This is a malady in modern science: the more extraordinary and sensational and apparently revolutionary the claim, the lower the bar for the evidence on which it is based, when the opposite should be true.”

Investigators in the field say the critique is premature: the science is still young and feeling its way forward. Studies in mice, in particular, have been offered as evidence of such trauma-transmission, and as a model for studying the mechanisms. “The effects we’ve found have been small but remarkably consistent, and significant,” said Moshe Szyf, a professor of pharmacology at McGill University. “This is the way science works. It’s imperfect at first and gets stronger the more research you do.”

The debate centers on genetics and biology. Direct effects are one thing: when a pregnant woman drinks heavily, it can cause fetal alcohol syndrome. This happens because stress on a pregnant mother’s body is shared to some extent with the fetus, in this case interfering directly with the normal developmental program in utero.

But no one can explain exactly how, say, changes in brain cells caused by abuse could be communicated to fully formed sperm or egg cells before conception. And that’s just the first challenge. After conception, when sperm meets egg, a natural process of cleansing, or “rebooting,” occurs, stripping away most chemical marks on the genes. Finally, as the fertilized egg grows and develops, a symphony of genetic reshuffling occurs, as cells specialize into brain cells, skin cells, and the rest. How does a signature of trauma survive all of that?

One working theory is based on animal research. In a series of recent studies, scientists at the University of Maryland School of Medicine, led by Tracy Bale, have raised male mice in difficult environments, by periodically tilting their cages, or by leaving the lights on at night. This kind of upbringing, effectively a traumatic childhood, changes the subsequent behavior of those mice’s genes in a way that alters how they manage surges of stress hormones.

And that change, in turn, is strongly associated with alterations in how their offspring handle stress: namely, the young mice are numbed, or less reactive, to the hormones compared to control animals, said Dr. Bale, director of the university’s Center for Epigenetic Research in Child Health and Brain Development. “These are clear, consistent findings,” she said. “The field has advanced dramatically in just the past five years.”

Perhaps the best explanation for how such trauma marks could be attached to a father’s sperm cells comes from Oliver Rando at the University of Massachusetts. His studies, also in mice, have zeroed in on the epididymis, a tube near the testicles where sperm cells load before ejaculation. There, they learn to swim over a period of days, and their genes can be marked, said Dr. Rando.

The molecules that affect the changes appear to be “small RNAs,” fragments of genetic material that scientists are still learning about, Dr. Rando said.

“This tube produces small RNAs and ships them to the sperm as they develop, suggesting that there exists a place that senses the dad’s environmental conditions and can change the package RNAs delivered through the sperm to the baby,” Dr. Rando said. He makes no broad claims beyond that.

Other researchers have attempted to fill out the picture. Once those RNA packages arrive at the epididymis, the hypothesis goes, they prompt a of cascade of changes at conception that evade the stripping, or rebooting, process and the subsequent reshuffling during early development.

The critics are far from persuaded. “It’s all very nice work, and yes, there are changes in the testicular cells,” said John M. Greally, a professor of genetics, medicine, and pediatrics at the Albert Einstein College of Medicine. “But as usual, the story that’s often told is overblown relative to the results, and too much causality is claimed.”

Read More:  If You Think You Understand Elderly, Then This Might Change Your Mind

And this debate concerns only the animal research. The human studies thus far are much less persuasive, most experts agree, and have identified no plausible mechanism for epigenetic transmission. Some of the studies have focused not on small RNAs but on an altogether different chemical signature, called cytosine methylation, that could very well be added after conception, not before, Dr. Rando said.

The idea that we carry some biological trace of our ancestors’ pain has a strong emotional appeal. It resonates with the feelings that arise when one views images of famine, war or slavery. And it seems to buttress psychodynamic narratives about trauma, and how its legacy can reverberate through families and down the ages. But for now, and for many scientists, the research in epigenetics falls well short of demonstrating that past human cruelties affect our physiology today, in any predictable or consistent way. 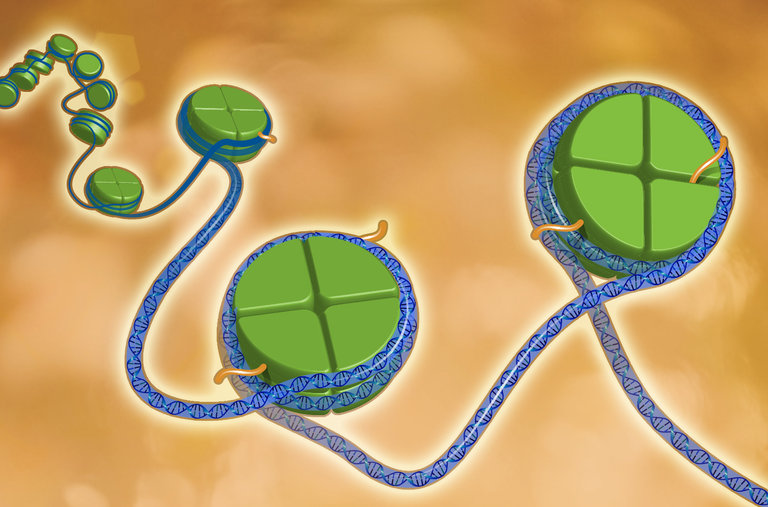 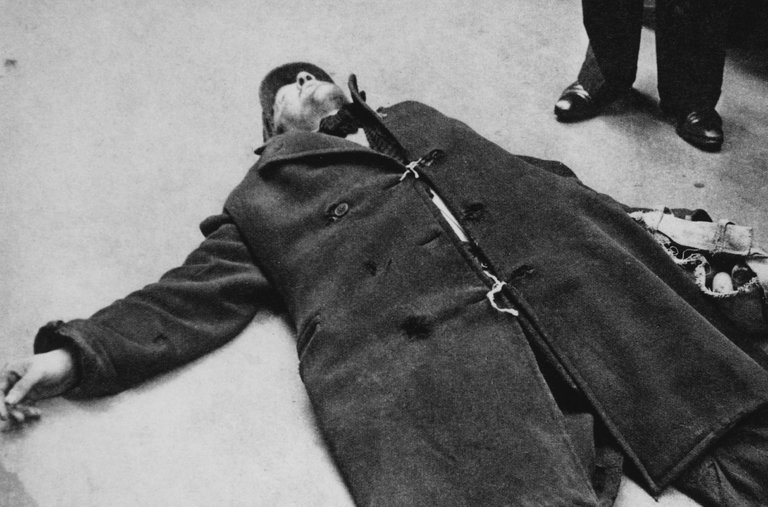 Fathers May Pass Down More Than Just Genes, Study Suggests 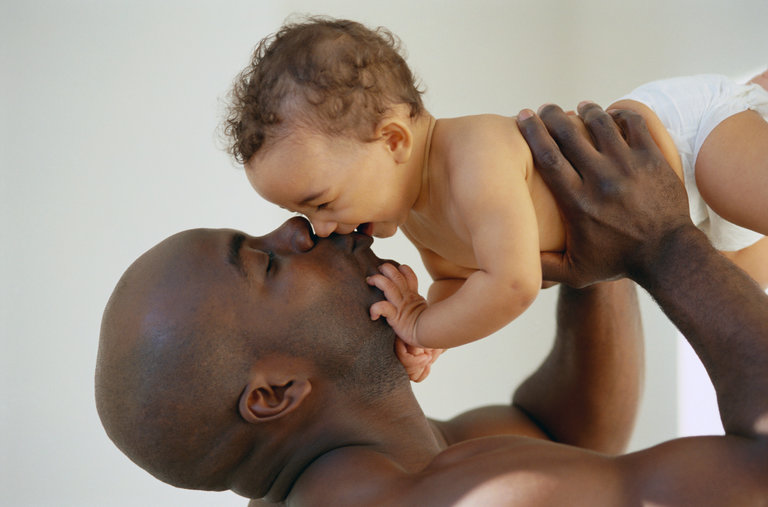