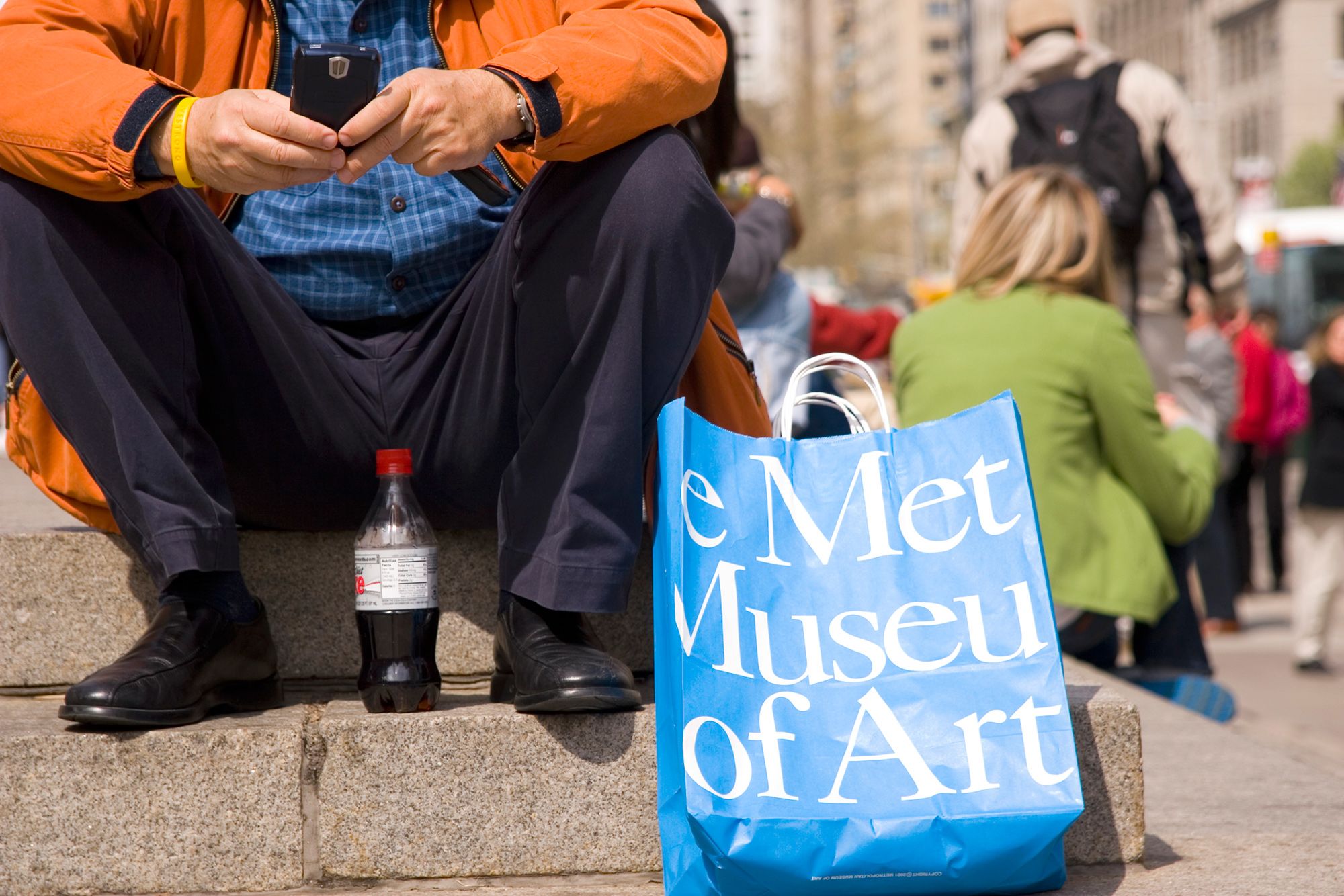 A man sits outside the Metropolitan Museum of Art in New York.

New York’s Metropolitan Museum of Art announced Wednesday that it would no longer accept gifts from members of the Sackler family, the principal owners of a pharmaceutical company behind the painkiller blamed for fueling the deadly opioid epidemic.

The move comes after other leading cultural institutions, including the Guggenheim in New York and the Tate in London, said they would cut ties with the family amid recent legal scrutiny on Purdue Pharma’s production of OxyContin.

“The Sackler family has graciously supported The Met for 50 years and has not proposed any new contributions,” Met president and CEO Daniel Weiss said in a statement announcing the decision.

“Nonetheless, in consideration of the ongoing litigation, the prudent course of action at this time is to suspend acceptance of gifts from individuals associated with this public health crisis,” Weiss added.

The news was first reported by The New York Times.

The Met is one of several cultural centers that have enjoyed the Sacklers’ largesse over decades, helping the family earn a reputation as transatlantic patrons of the arts and generous philanthropists. In addition to museums and galleries, members of the sprawling dynasty have also donated to top universities and medical facilities.

Purdue Pharma faces some 1,600 lawsuits that accuse it of promoting OxyContin while downplaying the drug’s addictive properties. In March, it settled with the Oklahoma attorney general for $ 270 million, roughly two months before the scheduled start of a televised trial in the opioid-ravaged state.

Massachusetts last year named eight members of the Sackler family in a complaint that accused the company of spinning a “web of illegal deceit” to boost profits.

Purdue, which has denied the allegations, has generated sales of more than $ 35 billion since debuting OxyContin in 1995, according to Forbes.