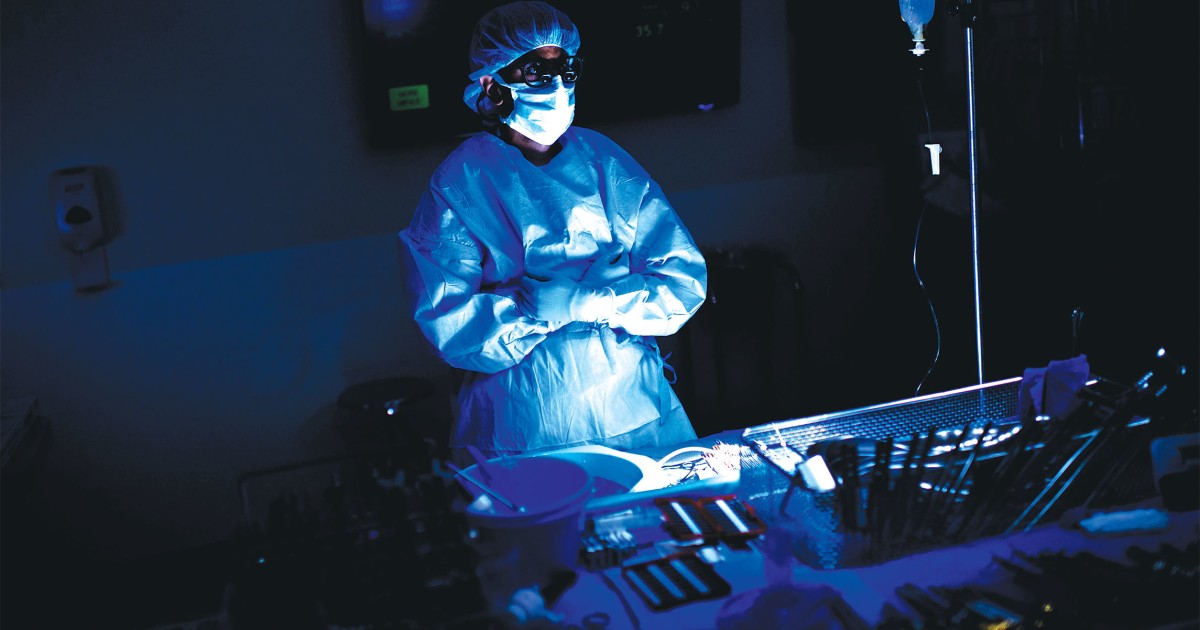 The “Organ Donation — Prohibition on Discrimination by Insurer and Unpaid Leave Bill” would prevent life and disability insurers from denying or canceling living organ donors’ policies on the basis of health as a result. The bill also stipulates that living organ donors must receive up to 60 business days in unpaid leave.

“We should be in the business of removing obstacles, whatever obstacles exist,” said Democratic state Sen. Brian Feldman, who co-sponsored the bill. “If we can have any benefit here and save some lives … even if it’s five people or 10 people who otherwise would like to donate an organ but are deterred from doing so because they’re concerned about being fired.”

Feldman’s legislation advanced with unanimous bipartisan support at the committee level this month and appears headed for passage.

Supporters hope it will set a model for policies to boost kidney donations throughout the country.

“Our hope is that things would change immediately after passage of the bill. I don’t know how realistic that is. People need time to learn about these new protections,” said Melanie Kahn, director of state policy and advocacy at the American Kidney Fund, which has endorsed the legislation. “The whole reason behind trying to move this bill into law is to remove those financial barriers that, unfortunately, living donors currently do face.”

There are more than 3,500 people on the organ transplant wait list in Maryland, 2,558 of whom need kidneys. Last year, only 830 organ transplants were performed, and 200 Maryland residents died while waiting for an organ.

The state has struggled to find people to donate organs. There were only 129 living donor transplants in 2018, and the past three years have seen the fewest donations since 1997.

The Feldman bill is meant to encourage donations from people who are considering giving organs but hesitant to risk losing their jobs or being denied life insurance policies.

The legislation would not require a tax increase because it would be a mandate rather than a government program. Because it would only affect a few hundred Maryland residents, its overall impact on insurance markets wouldn’t be large.

Many states have enacted paid leave for state employees to recover from donating organs. Some states also mandate that private sector employees be given unpaid leave after donations. Feldman’s legislation would go further, and he hopes it will set an example for other states to follow.

“We all compare notes and share information on what’s happening in other states on this topic and dozens of other subjects,” Feldman said. “It’s easier to bring bills to your respective legislatures when other states have acted. I would say that the the hope would be that all 50 states in my view should have policies like this.”

The premise of the legislation is that organ donors should not face penalties in insurance markets because they are saving lives and because the procedure does not leave the donor any less healthy.

Dr. Dorry Segev, a transplant surgeon at Johns Hopkins, wrote to the Maryland state legislature in February that kidney donors face no more long-term health risks than do healthy people with both kidneys.

Nevertheless, 25 percent of kidney donors reported facing difficulties in getting life insurance or changing their policies, according to one study. Some were denied coverage altogether or were told that they had a pre-existing condition.