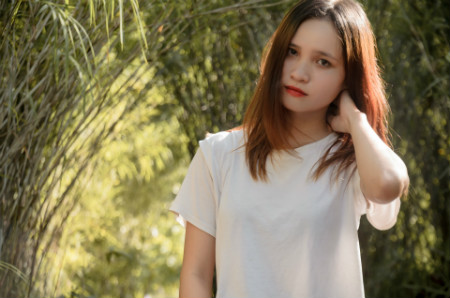 A recent article published in JAMA Internal Medicine raises concerns regarding the increasing use of marijuana in pregnant women.  According to data derived from two small surveys, women reported using marijuana to alleviate morning sickness, also known as nausea and vomiting in pregnancy (NVP).  An epidemiologic study carried out in Hawaii, 4735 pregnant women (2009-2011) who self-reported their marijuana use during pregnancy; use of marijuana was more common among those with (3.7%) versus without (2.3%) self-reported severe NVP.

Young-Wolff and colleagues analyzed data from a large California health care system with standard universal screening for prenatal marijuana use via self-report and urine toxicologic tests from 2009-2016.  NVP was identified using ICD codes in the medical record. In this analysis which included over 220, 000 pregnancies, the prevalence of prenatal use of marijuana was 5.3%, according to self-report or urine testing.

At this point, there is not a single study indicating that cannabis is effective for the treatment of nausea and vomiting in pregnancy.  Nonetheless a sizeable number of women consider using cannabis in this setting. More concerning is the fact that many dispensaries, 69% of those surveyed in Colorado, actually recommend cannabis products for morning sickness.

Read More:  Tips for Finding a Weighted Vest for Women

Unfortunately we know very little about the effects of prenatal exposure to marijuana, but there are a fair number of studies which suggest that cannabis may pose significant risks to the developing fetus.  With so many other well-studied options for the treatment of morning sickness, including Diclegis and ondansetron (Zofiran), why should a woman risk using something we know so little about?

Association of Nausea and Vomiting in Pregnancy With Prenatal Marijuana Use.

Data Are Needed on the Potential Adverse Effects of Marijuana Use in Pregnancy.

What You Need to Know About Marijuana Use and Pregnancy (CDC)