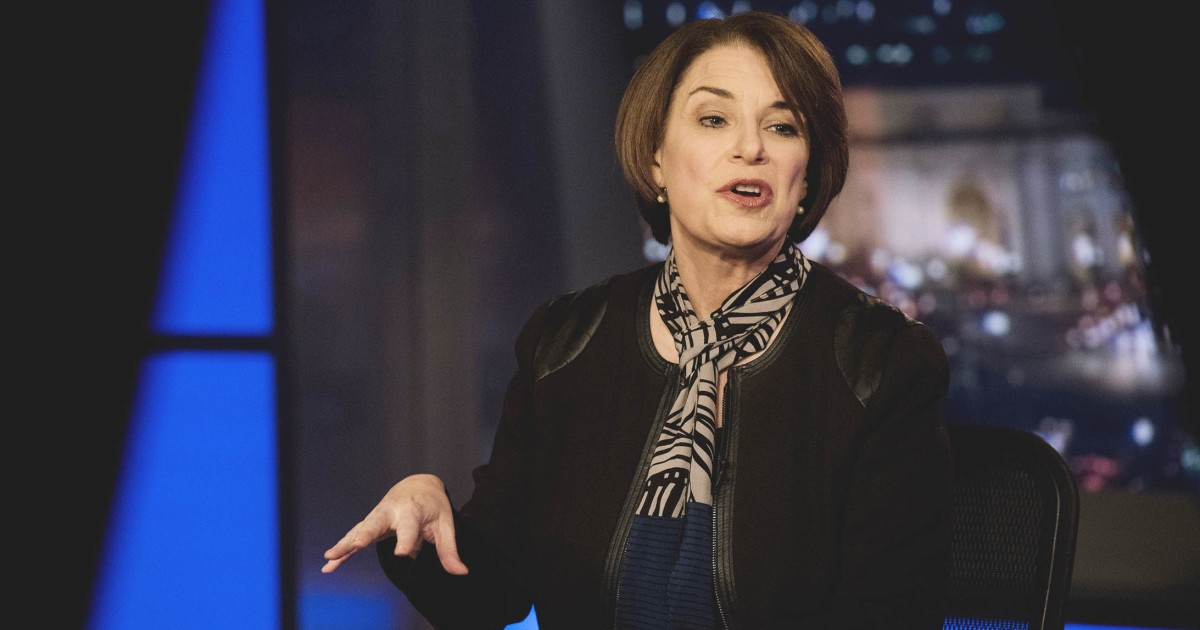 Sen. Amy Klobuchar, D-Minn., said Friday that the Obama administration missed the chance to put Big Pharma in its place when it drafted Obamacare.

“I would have liked to see this be part of the Affordable Care Act,” Klobuchar said of drug pricing measures in an appearance on CNN. “But it wasn’t, in part because they were working with the pharmaceutical companies on the premiums issue, on getting support for the Affordable Care Act because they knew pharma could stop that bill in its tracks.”

Klobuchar said that past administrations have failed to lower drug costs, and called for bipartisan action to lower prices.

“There is one party in charge now. That’s the Republican Party,” Klobuchar said. “I want to see them bring these bills up for a vote. I think we can pass them.”

Klobuchar said that she and Senate Finance Committee Chairman Chuck Grassley, R-Iowa, would be working closely to bring up legislation to lower drug costs.

When asked what the American people can expect from a partnership with Grassley, Klobuchar said to expect “legislation to take on pharma and say: ‘You don’t own Washington.'”

In December 2018, Klobuchar and Grassley introduced the Preserve Access to Affordable Generics and Biosimilars Act to limit drug companies from using pay-off agreements to delay the introduction of cheaper substitutes, including interchangeable biologics and generics.