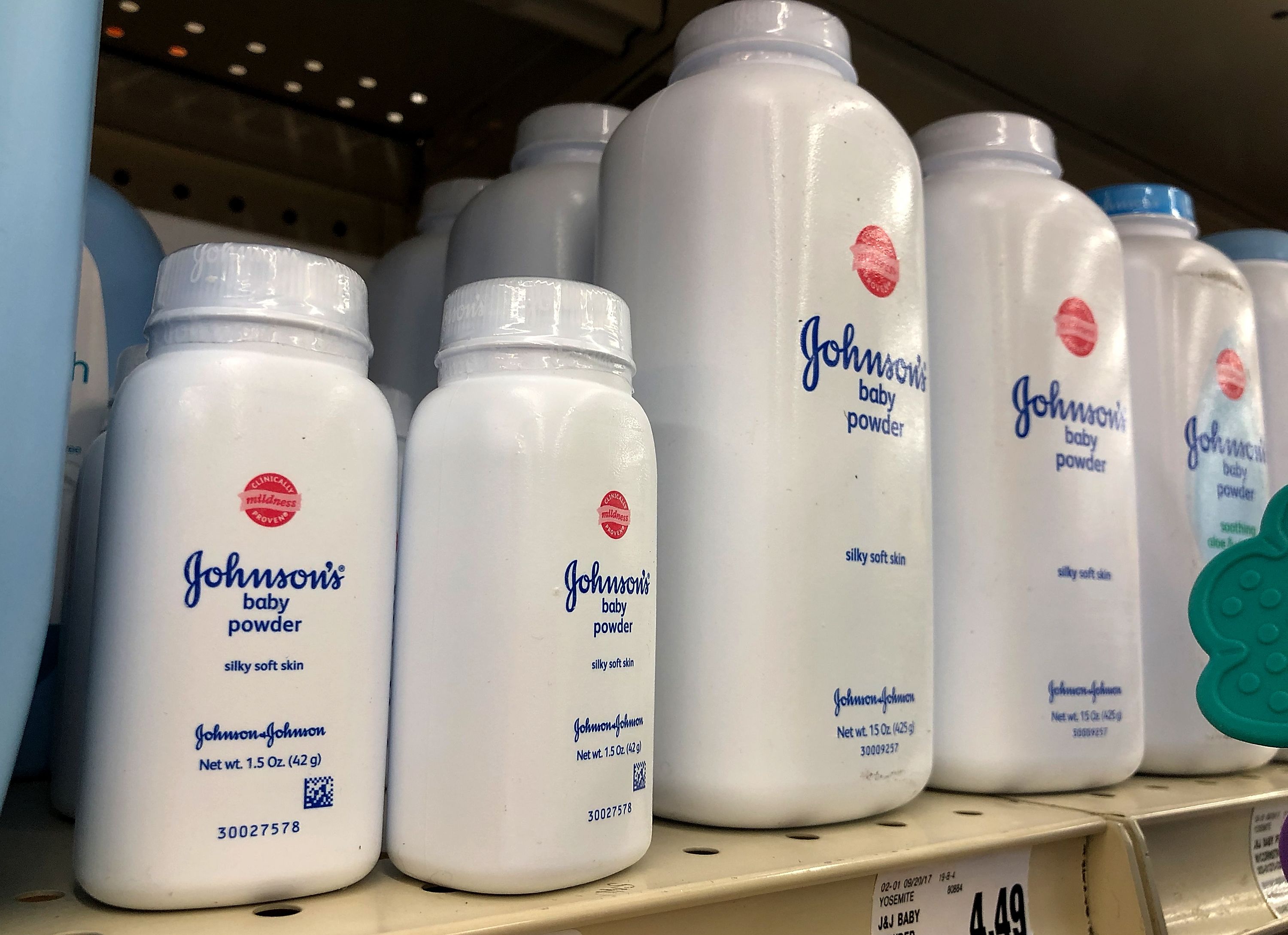 Johnson & Johnson, which recalled 33,000 bottles of baby powder earlier this month, said Tuesday it retested its Johnson’s Baby Powder and found no signs of asbestos that prompted the recall.

The company pulled the powder off of shelves after the Food and Drug Administration said they found trace amounts of asbestos, a known carcinogen, in a bottle purchased online.

Shares of J&J jumped as much as 4% in after-hours trading.

The FDA did not immediately respond to CNBC’s request for comment.

Shortly after the recall, Walmart, CVS Health and Rite Aid announced they would pull all containers of the company’s baby powder following the regulator’s findings, which J&J said showed the presence of no greater than 0.00002% of chrysotile asbestos.

The testing results for J&J’s baby powder has to be viewed as a “significant positive,” said Jared Holz, health-care sector strategist at Jefferies.

“This should get the stock back up,” Holz told CNBC’s “Closing Bell,” saying he expects $ 10 billion to $ 15 billion to be added back to the company’s market cap.

The consumer and medical goods giant, which makes everything from Tylenol to Aveeno lotions, faces more than 15,000 lawsuits that allege its talc-based products, including baby powder, cause cancer. J&J denies the allegations. It has said numerous studies and tests by regulators worldwide have shown that its talc is safe and asbestos-free.

J&J relaunched its iconic namesake baby product line in 2018 to reverse a decline in J&J’s baby care unit. While trusted for decades, the 124-year-old brand had fallen out of touch with consumers, namely millennial moms, who opted instead for cleaner, natural products from trendy upstart brands.