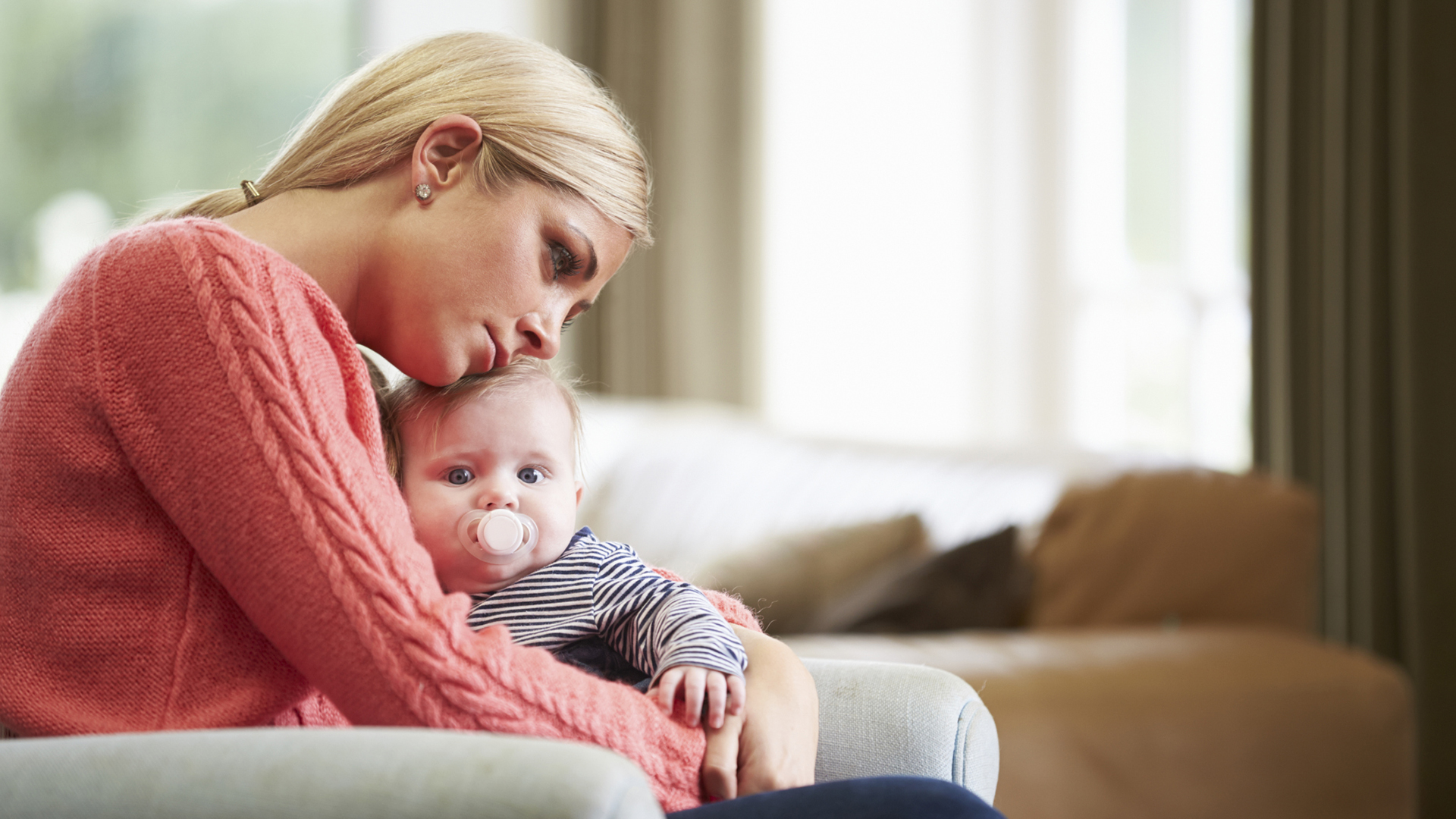 NPR just aired a short story about a young woman who experienced postpartum psychosis after the birth of her first child.  It was a short article but it brought up several important themes.

The article highlights the importance of recognizing postpartum psychosis. While we have worked hard to increase awareness of postpartum depression, the article questions whether healthcare providers are equipped to recognize and deal with postpartum psychosis.  The report alludes to an article that will soon be published indicating that the vast majority of suicides in new mothers may be “preventable”, suggesting that we may not be accurately identifying women with the most severe forms of psychiatric illness. (In a recent report from Massachusetts, psychiatric illness, but also substance abuse, was common among women with pregnancy-related deaths.)

The article also notes that one of the challenge facing women with severe psychiatric illness is that psychiatric hospitalization involves separating the mother from her new baby, which may lead to disruptions in breastfeeding and bonding.  The report highlights the many benefits of specialized mother-baby psychiatric units, where mothers can bring their babies with them, pointing to the single program of its kind at the University of North Carolina in Chapel Hill.  (Just to put things in perspective, the United Kingdom has 21 of these mother-baby psychiatric units, and France has 15.)

Finally, and most poignantly, the article focuses on the extreme pressure new mothers feel as they learn to care for their new infants, subjected to the demands of exclusive breastfeeding and room sharing.  The article notes that what we now demand of new mothers, without providing adequate support, may contribute to stress, sleep deprivation, feelings of incompetence, and increased vulnerability to psychiatric illness.

She Wanted To Be The Perfect Mom, Then Landed In A Psychiatric Unit  (NPR)