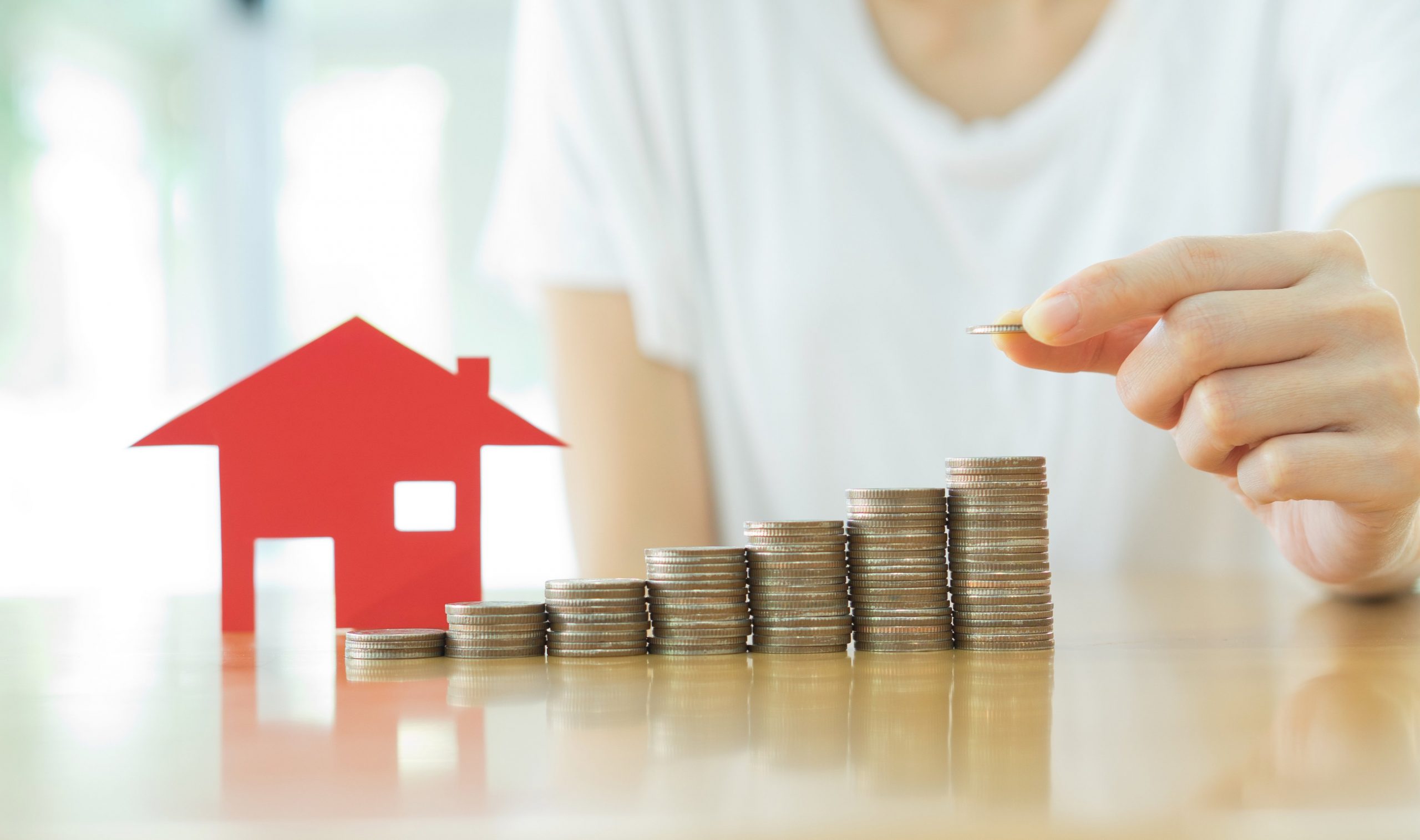 Horizon Therapeutics, once known for its primary care drugs, is looking to pivot further to rare diseases with the FDA scrutinizing its late-stage inflammatory eye disease candidate. In the meantime, Horizon is, well, looking to the horizon with a new manufacturing and R&D facility that could help boost its growing pipeline.

Horizon recently opened a 20,000-square-foot facility in South San Francisco that will “feature laboratory space that will enable formulation and process development for manufacturing, as well as bioanalytical method development and other R&D functions,” the company said in a release.

The Irish drugmaker said its position in the city’s well-traveled biotech hub would allow it to form new partnerships with existing companies and institutions in the area.

Researchers are often unable to access the information they need. And, even when data does get consolidated, researchers find it difficult to sift through it all and make sense of it in order to confidently draw the right conclusions and share the right results. Discover how to quickly and easily find, synthesize, and share information—accelerating and improving R&D.

“We are excited to join the thriving life sciences community of South San Francisco, allowing us the opportunity to connect to newer technologies, leading academic institutions and the dynamic scientific area at large,” Horizon CEO and chairman Timothy Walbert said.

The company didn’t disclose the price of the project or the number of employees that would be hired on but did say it planned to “add new positions in bioanalysis, clinical research, pharmacology, manufacturing and business development during the next year.”

Horizon is taking the plunge in San Francisco as it awaits an FDA priority review for inflammatory eye drug teprotumumab.

In June, Horizon said it planned to add around 40 to 45 sales rep positions in expectation of the drug’s approval. As of that time, Horizon said about 1,200 had submitted their resumes.

Teprotumumab is designed to treat thyroid eye disease (TED), where inflammation in the eyes causes symptoms such as double vision and eye bulging. Horizon got the drug through its $ 145 million acquisition of River Vision in 2017 on the heels of positive phase 2 results.

In September, the med received a priority review designation from the FDA, putting it on the fast course to an approval. Jefferies analysts said the drug could settle in around $ 150,000 per course of treatment once it hits the market.

Horizon recently began to shift its portfolio from primary care to one heavy in rare diseases and rheumatology. Primary care drugs made up 85% of sales in 2014, while rare disease assets contributed 69% to the company’s 2018 revenues, the Jefferies analysts noted. And to mark its transition to an R&D-focused strategy, the company just recently changed the ending of its name from “Pharma” to “Therapeutics.”

While Horizon continues to look at potential acquisitions, management believes it can still double revenues from the existing portfolio in the coming years, driven mainly by teprotumumab and gout drug Krystexxa, Jefferies said.