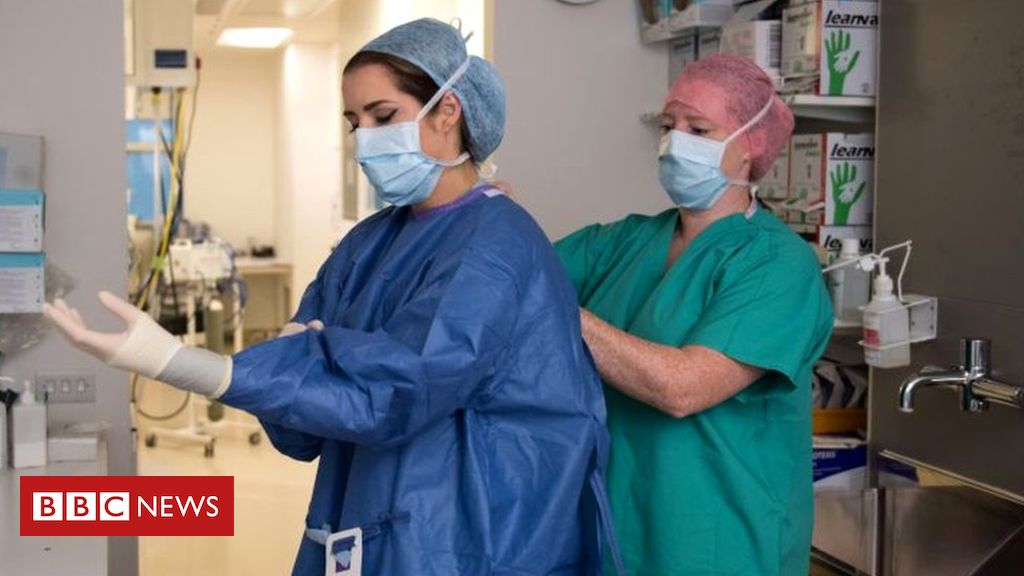 Adding a penny to the basic rate of income tax will allow the Liberal Democrats to spend more on the NHS if they get into power, the party says.

The party said the tax hike will allow it to invest an extra £26bn a year above inflation by 2023-24 compared to what was being invested last year.

It equates to a rise of 3.9% rise on average each year, compared to the government’s plan of 3.4%.

More money would also be put into social care and other areas of health spending, including training, buildings and public health, under Lib Dem proposals.

“All of these problems would be made much worse by a Tory or Labour Brexit that would end free movement and make it harder to attract nurses and doctors from the EU.

“The Liberal Democrats will build a brighter future by stopping Brexit.”

The penny rise in all the income tax bands would also mean more money for the health services in Wales and Northern Ireland. Under devolution, the Scottish government has control over income tax policy.

Overall the tax rise would raise £7bn a year in England, Wales and Northern Ireland, the party said.

The Health Foundation think-tank said the extra funding, if the Lib Dems win 12 December’s general election, would help the NHS keep pace with rising demand, but was still short of what was needed to truly “modernise” the service.

Which party is pledging to spend the most?

It is hard to tell at this stage. Despite unveiling spending plans, there are still some details that are unclear.

For example, Labour has only committed to what the budget will be in 2023-24, not a breakdown for each year so it is not known what its total spending commitments are worth for the whole period.

Both the Tories – under their plans announced under Theresa May’s premiership – and the Lib Dems, with this announcement, have provided these details for the front-line budget.

There is then the wider health budget, which covers things like buildings, training and public health.

The Tories have not set out what they would spend on these areas beyond next year.

These budgets account for £17bn of the overall £138bn spending planned on health this year.

However, both the Lib Dems and Labour have.

The Lib Dems have also set out extra investment for social care – promising more than £3bn extra by 2023-24 to plug the shortfall in spending the Local Government Association is forecasting.

There are also doubts over whether the spending plans are exactly like-for-like.

The Tories have committed to providing NHS England with extra funding to meet rising pension costs.

This may mean the spending claims of extra funds made by the other parties are not quite as generous as they seem.

What is clear, however, is that all three main political parties are promising extra money – above what the NHS has been getting since 2010.

The priorities for that extra spending – reducing waiting times, employing extra staff and investing in buildings – are also very similar.