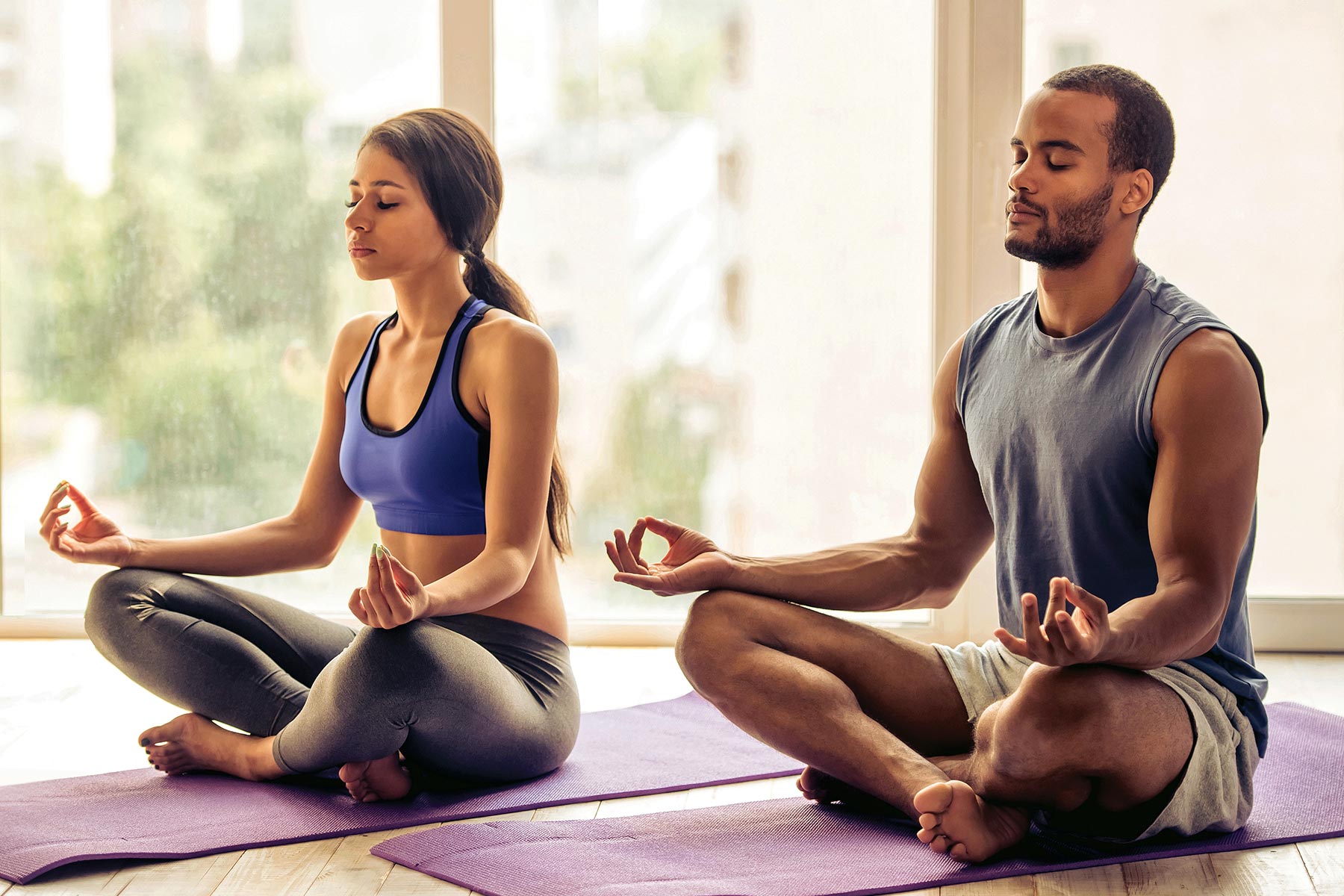 When the researchers followed up six months later, CBT was the most effective treatment of the three. The effects from yoga and stress education had leveled off after six months.

“Generalized anxiety disorder is a chronic, impairing condition that’s undertreated. Many people don’t seek or can’t access care, so while there are effective treatments available, we need more options for people to overcome barriers to care,” said study author Dr. Naomi Simon. She’s a professor in the department of psychiatry at NYU Langone Health, in New York City.

“For people who may not be able to access the gold standard — cognitive behavioral therapy — yoga is another option. It carries little risk; it’s accessible; and it has at least a short-term effect on anxiety,” she added.

Cognitive behavioral therapy is a form of psychological therapy. It’s designed to help people identify and change negative ways of thinking, according to the American Psychological Association.

The study used a type of yoga known as Kundalini. Simon said this type of yoga involves three components: exercise (posing); a concentration on breathing; and a mindfulness or meditative component. She said other types of yoga that rely on these components would likely be similarly helpful.

The stress management treatment was a class that provided education about health and wellness topics, Simon noted.

The study included more than 225 volunteers with generalized anxiety disorder. Their average age was 33 and about 30% were male.

The volunteers were randomly placed into one of the three treatment groups: Kundalini yoga; CBT; or stress education.

After 12 weeks of treatment, the researchers found that yoga and CBT bested stress education. But yoga wasn’t quite as effective at easing anxiety as CBT. At a six-month follow-up, CBT was clearly more effective than the other treatments. By this point, yoga and stress education showed similar levels of effectiveness in treating anxiety.