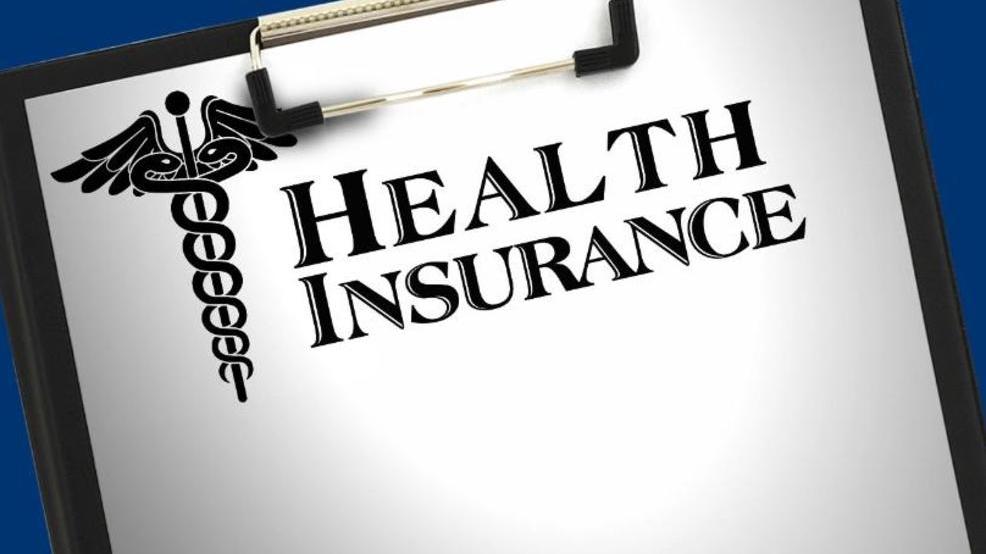 Democrats in Pennsylvania’s state Senate say they’ll introduce legislation to continue protections in individual health insurance plans sold in the state should the Affordable Care Act be permanently blocked in the courts.

They say the bills will require individual health insurance plans sold in Pennsylvania to cover the federal law’s 10 essential benefits and to cover pre-existing conditions without charging more.

Gov. Tom Wolf, a Democrat, is a strong supporter of the federal law, while Republicans control the state House and Senate.

Last Friday, a federal judge in Texas declared the whole law unconstitutional, although the Affordable Care Act remains in place while the legal battle continues, possibly to the Supreme Court.