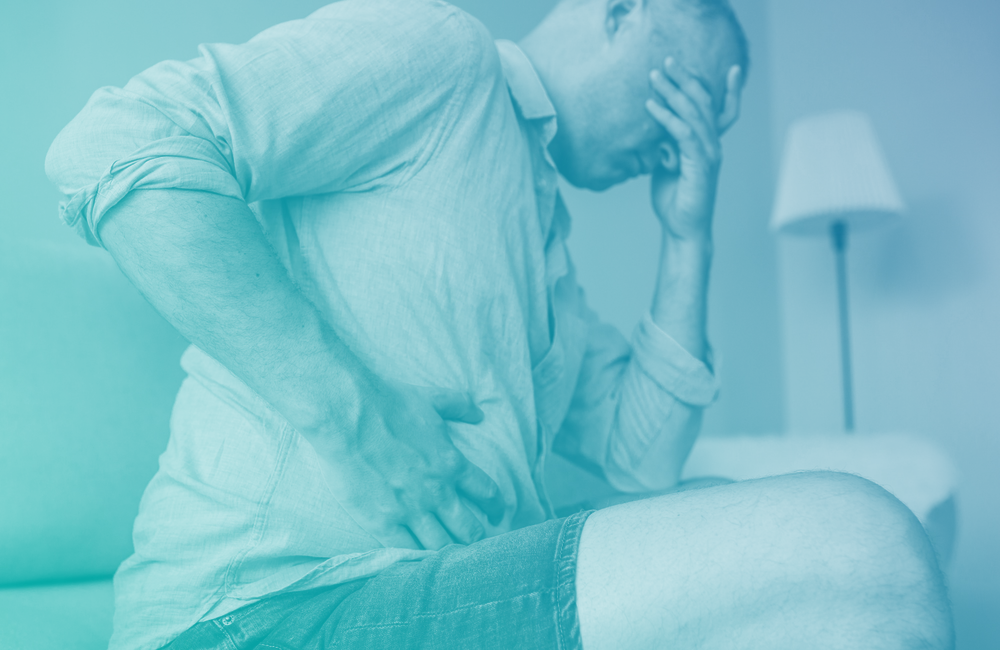 A large proportion of HIV-positive people diagnosed with chronic kidney disease go on to develop a serious illness or die within a few years, according to results from a large international study published in AIDS. Individuals were followed for an average of three years after diagnosis with chronic kidney disease and during this time approximately a quarter experienced a serious clinical event. The investigators found that several modifiable risk factors were associated with these illnesses and deaths, for example smoking, diabetes and a low CD4 cell count and detectable viral load.

Chronic kidney disease is a well-recognised potential complication of infection with HIV. Its potential causes include a low CD4 cell count and ongoing HIV replication, co-infections, traditional risk factors such as diabetes and hypertension and the side effects of some medications.

In a study “100 person years of follow-up” could mean that information was collected on 100 people for one year, or on 50 people for two years each, or on ten people over ten years. In practice, each person’s duration of follow-up is likely to be different.

The occurrence of a physical sign or symptom, rather than an abnormality that can only be detected by laboratory tests.

A group of diseases characterized by high levels of blood sugar (glucose). Type 1 diabetes occurs when the body fails to produce insulin, which is a hormone that regulates blood sugar. Type 2 diabetes occurs when the body either does not produce enough insulin or does not use insulin normally (insulin resistance). Common symptoms of diabetes include frequent urination, unusual thirst and extreme hunger. Some antiretroviral drugs may increase the risk of type 2 diabetes.

Final period or phase in the course of a disease leading to a person’s death.

However, relatively little is known about rates of serious illness and death following a diagnosis of chronic kidney disease among individuals with HIV. Nor is the association between these serious clinical events and modifiable risk factors well understood.

An international team of investigators led by Dr Lene Ryom of the University of Copenhagen therefore designed a prospective study involving 2467 HIV-positive people who had been diagnosed with chronic kidney disease. They were followed until early 2016 or until the development of end-stage kidney disease or another serious illness, such as cancer, cardiovascular disease, AIDS or death.

Chronic kidney disease was defined as confirmed eGFR of 60 ml/min per 1.733 or below or a 25% decline in eGFR. Data were obtained from the ongoing D:A:D study, a collaboration of cohorts in Europe, the United States and Australia, established to report on clinical events among HIV-positive individuals.

The majority of people with chronic kidney disease were white (51%), male (77%) and their median age was 60 years.

There was a high prevalence of potentially modifiable risk factors. A third of those diagnosed with chronic kidney disease were smokers, 16% were diabetic, a fifth had high blood pressure, 59% had high blood lipids and 30% had a CD4 cell count below 350 and/or a viral load above 10,000. Serious loss of kidney function (eGFR below 30ml/min per 1.73m3) was diagnosed in 6% of participants.

In the first year following diagnosis with chronic kidney disease an estimated 8% of individuals developed a serious clinical event, increasing to 29% after five years. The one- and five-year mortality rates were estimated at 4% and 15%, respectively. The most common causes of death were non-AIDS cancers (23%) and cardiovascular disease (20%). Fewer than 5% died of renal failure.

Rymon and colleagues believe their findings have immediate clinical significance. Individuals with chronic kidney disease should receive regular follow-up and intensive efforts should be taken to address risk factors that can contribute to the development of serious illnesses.