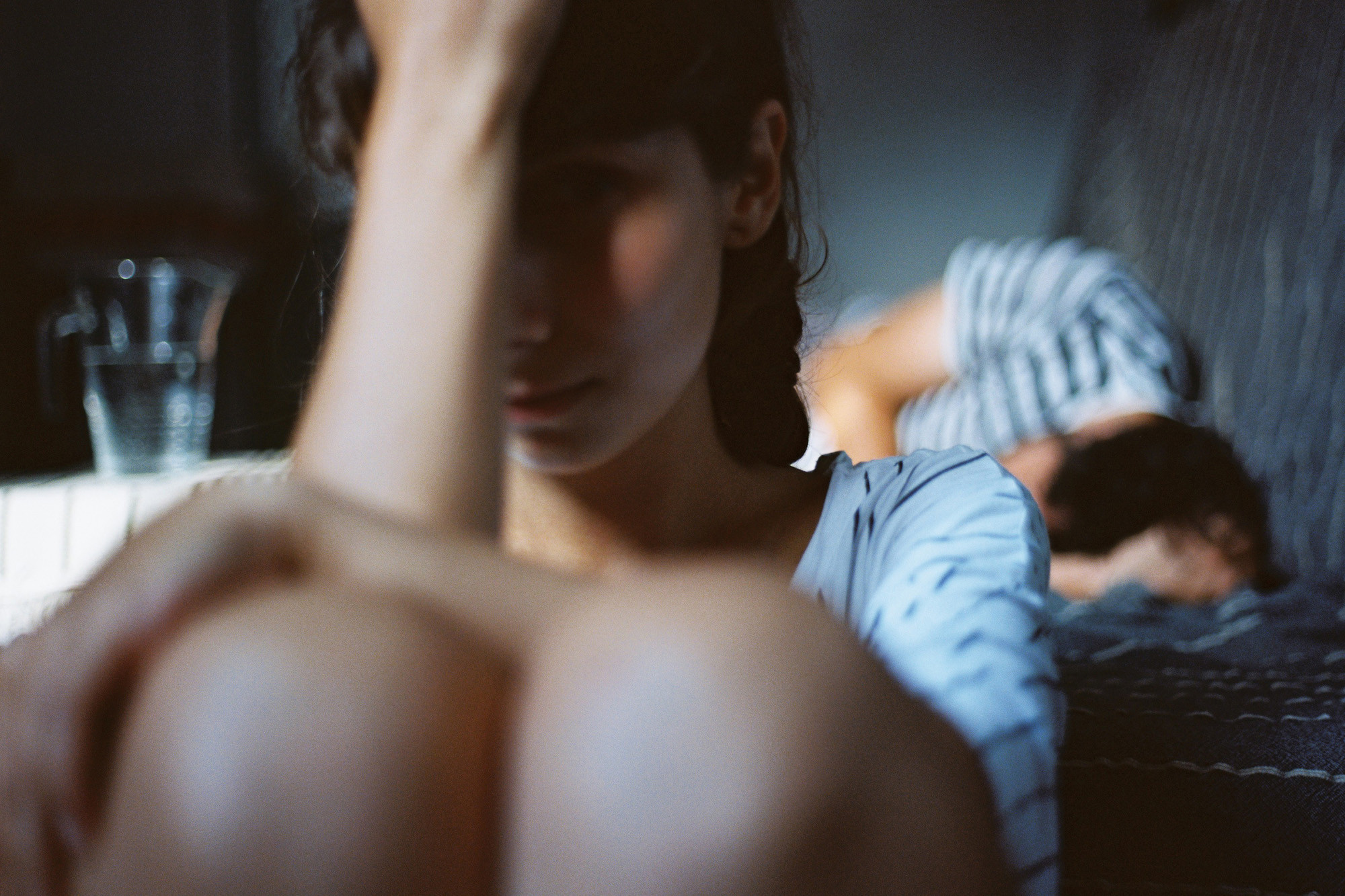 A man who’s burned out isn’t going to light anybody’s fire. And a woman who can’t leave problems at the office is going to have a lousy time in bed, too.

Our sexual pleasure depends on how we handle stress and where that stress is coming from, a new study shows.

“The genitals are the most honest part of the body,” said Dr. Stephen Snyder, a Manhattan sex therapist who isn’t tied to the research. “When your genitals say no, that can be just your mind’s way of telling you something’s wrong.”

For women, bad sex stems from job stress – external pressures like a deadline or a nasty boss. For men, it comes from burnout – an exhaustion from within caused by being too invested in the rat race.

The findings, published in September’s International Journal of Impotence Research, are the first on such vague syndromes, although the effects of chronic anxiety and depression are well-documented.

Researchers reached their conclusions after six months of monitoring the sex lives of 251 doctors in Greece – 143 men and 108 women, all in their early 30s.

All the doctors had both job stress and burnout, ranging from mild to high.

“Sex is something people tend to want to do when they’re happy,” Snyder told The Post.

The men either had weak erections or none at all. Consequently, they ended up having less sex, which led to dissatisfaction with their lives overall.

Read More:  When is sleep aid good for

Then, their unhappiness led them to drink more, exacerbating their erectile dysfunction.

The women’s troubles translated solely to their own pleasure: They endured vaginal dryness and had fewer orgasms.

Those who had children, though, suffered less, which the researchers attributed in large part to the intimacy that the women had with their husbands.

For Snyder, the conclusions should send a serious message to men – especially in New York, the capital of high-powered careers.

“Consider paying a bit more attention to your relationships and other life goals,” advised Snyder, who wrote “Love Worth Making.” “Got to diversify, you know?”