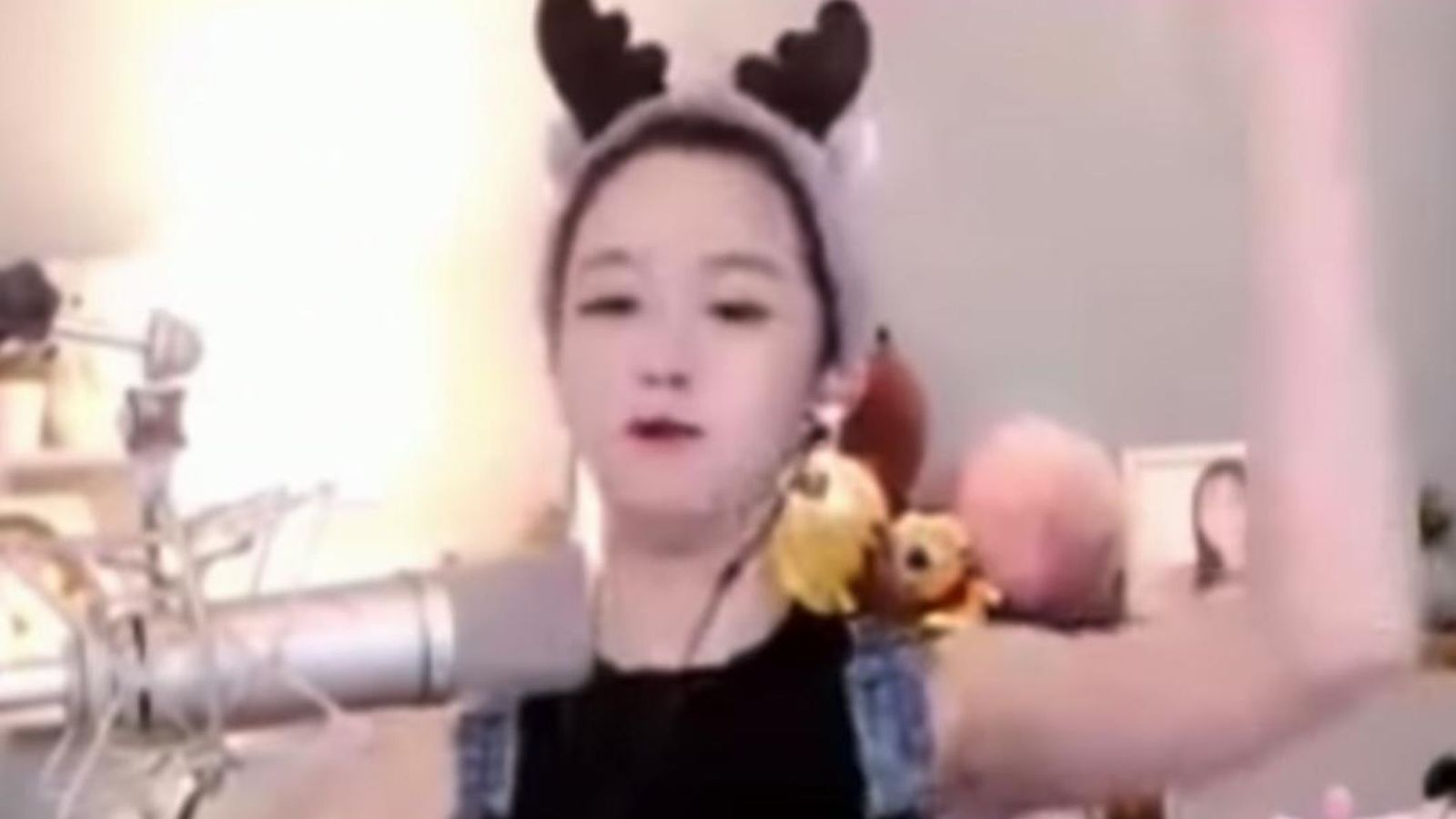 A blogger in China was detained for five days for “being disrespectful to the national anthem”, Shanghai police said.

Yang Kaili posted a video of her humming marching music before reciting the first line of the national anthem while waving her hands as if conducting an orchestra.

The 20-year-old is then seen greeting her audience with: “Hello, good evening, comrades.”

Last year Beijing introduced a law which says anybody who mocks the “March of the Volunteers” can be held in police detention for up to 15 days.

Shanghai police said Ms Yang “was disrespectful to the dignity of the national anthem and invited disgust among citizens”.

In recent years, some football fans in Hong Kong have booed the Chinese national anthem at matches in protest against what many see as Beijing’s ever creeping approach to its affairs.

China promised the former British colony’s economic and political systems would not be changed for 50 years, however its increasing encroachment has become a major concern for Hong Kongers in recent years.