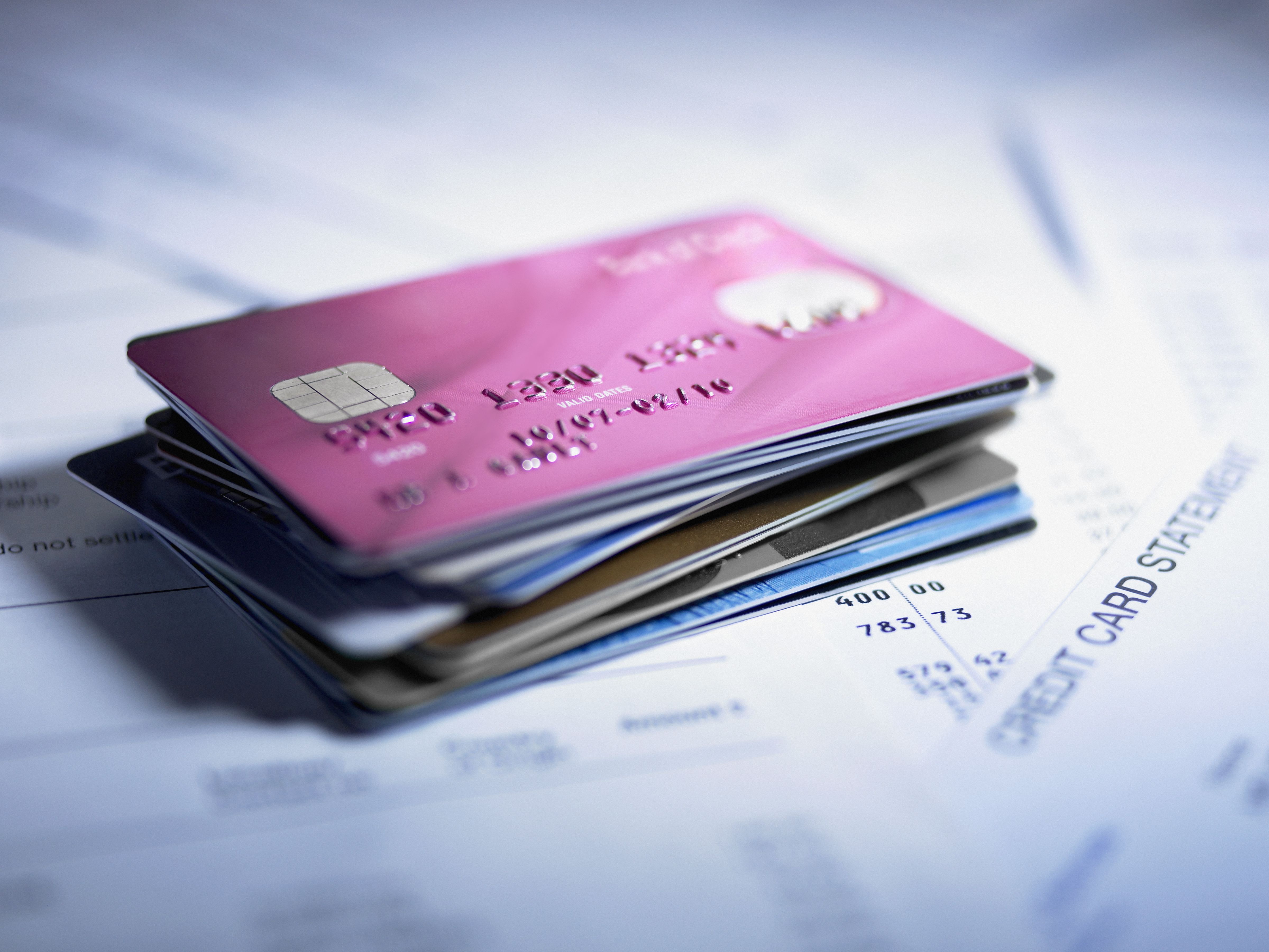 Americans owe a lot of money.

The average American uses over one-third of his or her budget to pay down debt, according to a 2019 study from Northwestern Mutual.

The study also found that 15% of people believe they’ll be paying it off for the rest of their lives.

Experts say a significant amount of this debt can be explained by what they call “money disorders.”

Brad Klontz, author of “Mind Over Money” and co-founder of the Financial Psychology Institute, says that money disorders is an umbrella term for recurring and self-defeating issues that people have with money.

According to Klontz, money disorders are often the result of underlying psychological issues like anxiety, depression or trauma. He says treatment requires that people think about their behaviors and feelings toward money.

Klontz says he finds that most disorders fall into three broad categories: money avoidance, money worship and relational money disorders. Each category can be broken into more specific conditions like overspending, workaholism and pathological gambling.

More from Invest in You:
How to retire with $ 2 million in savings
Here’s how not to make the most common money mistake of all

Disclosure: NBCUniversal and Comcast Ventures are investors in Acorns.