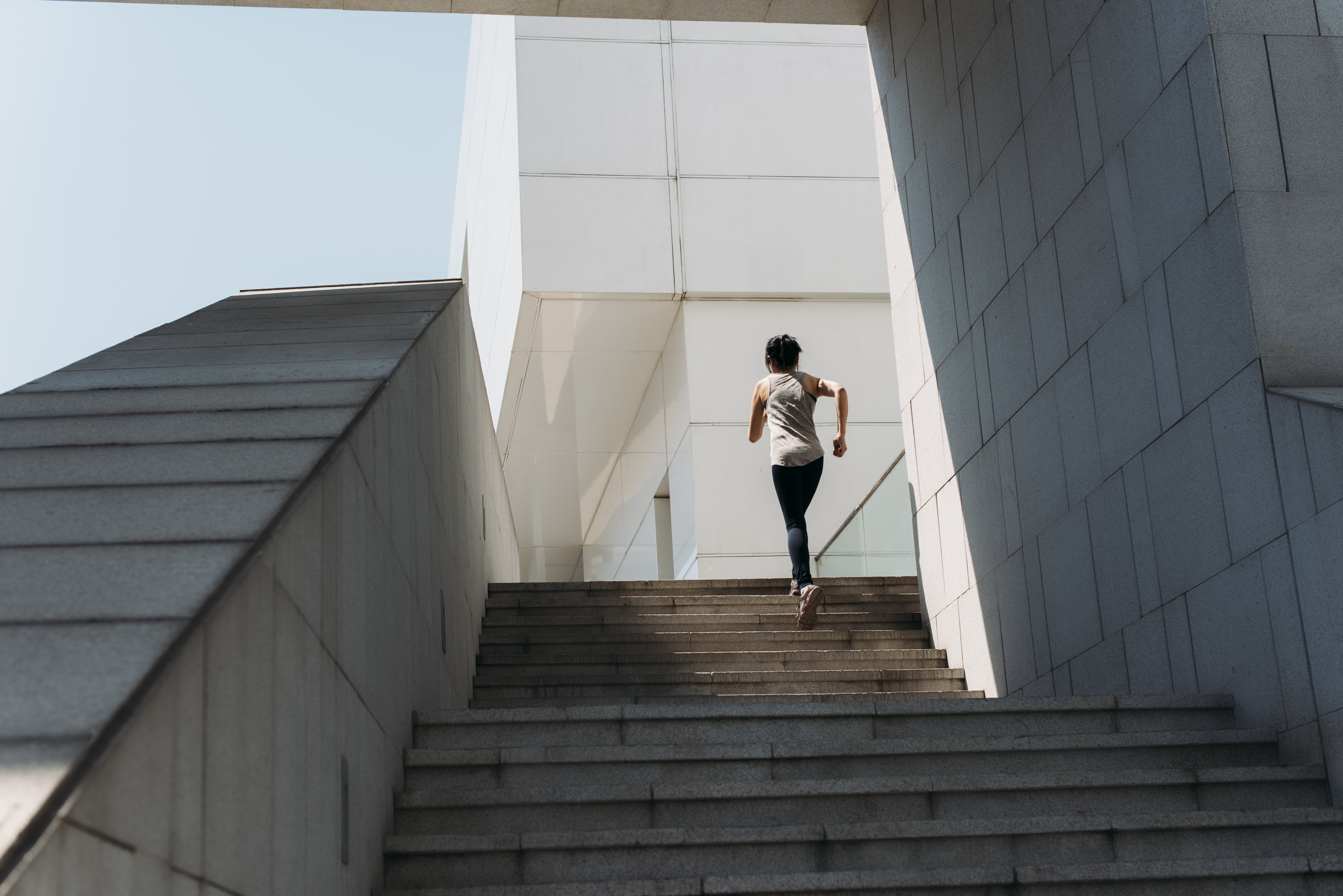 One in four adults worldwide doesn’t get enough exercise, putting “more than 1.4 billion adults at risk of developing or exacerbating diseases linked to inactivity,” a new study says.

The study, which was conducted by researchers from the World Health Organization (WHO) and published in The Lancet Global Health, found that 27.5% of people across the globe do not meet the WHO’s physical activity guidelines of 75 minutes of vigorous exercise or 150 minutes of moderate exercise per week. That’s a slight improvement from 2001, when the global inactivity rate was 28.5%, but is still a problem that needs to be “urgently addressed,” according to the authors, because exercise is one of the best ways to improve health and longevity and prevent chronic disease.

The WHO’s study was based on data from 358 surveys conducted between 2001 and 2016, including 1.9 million people from 168 countries. Although more data was available for high-income than low-income countries, the study group represented 96% of the world’s population. Each of the surveys asked participants about how much physical activity they did through work, household tasks, transportation and leisure time.

The researchers found huge geographic variations in activity levels, ranging from just 5.5% of people failing to meet guidelines in Uganda to 67% in Kuwait. Those countries were part of a larger trend: High-income nations tended to have lower exercise adherence than low-income countries, in part because work and transportation is largely sedentary in developed areas, while activity is built into the daily lives of people in less-industrialized countries. During the study period, high-income Western nations saw physical inactivity rates increase from almost 31% to almost 37%, while rates remained stable, around 16%, in low-income countries.

Read More:  What is the difference between methylprednisolone and prednisone?

In industrialized countries and across the world, “national policy needs to be implemented to encourage non-motorised modes of transportation, such as walking and cycling, and to promote participation in active recreation and sports in leisure time,” the authors write.

These initiatives are already working in some places. East and Southeast Asia, for example, saw physical inactivity percentages decline from around 26% in 2001 to about 17% in 2016, driven largely by growing enthusiasm for recreational exercise and use of public parks in China, the authors write.

The U.S. could benefit from such policies, as federal data from earlier this year showed that only 23% of Americans are meeting physical activity guidelines during their leisure time. (When including Americans who exercise through work and transportation, as the WHO study did, about 60% met the guidelines.)

On the whole, the researchers also found that women get less exercise than men. Globally, 25.5% of men did not meet physical activity guidelines, compared to 31.5% of women. That discrepancy, the authors write, is likely related to differing gender norms related to work and recreation around the world, as well as safety and accessibility issues in many countries that prevent women from exercising.

If countries work to address these disparities and build more physical activity into daily life and leisure time, they could help achieve the WHO’s goal of reducing physical inactivity by 10% by 2025, the authors write. Many of these changes are described in the WHO’s new Global Action Plan on Physical Activity.

Read More:  WHO says eradicating malaria 'can be done', but first aim is to control it

“Implementation will require bold leadership and full engagement across sectors to change the current approach,” the study authors write. “Collaboration across sectors could generate significant returns, because policies that support increasing physical activity can provide other benefits to health, local economies, community wellbeing, and environmental sustainability.”