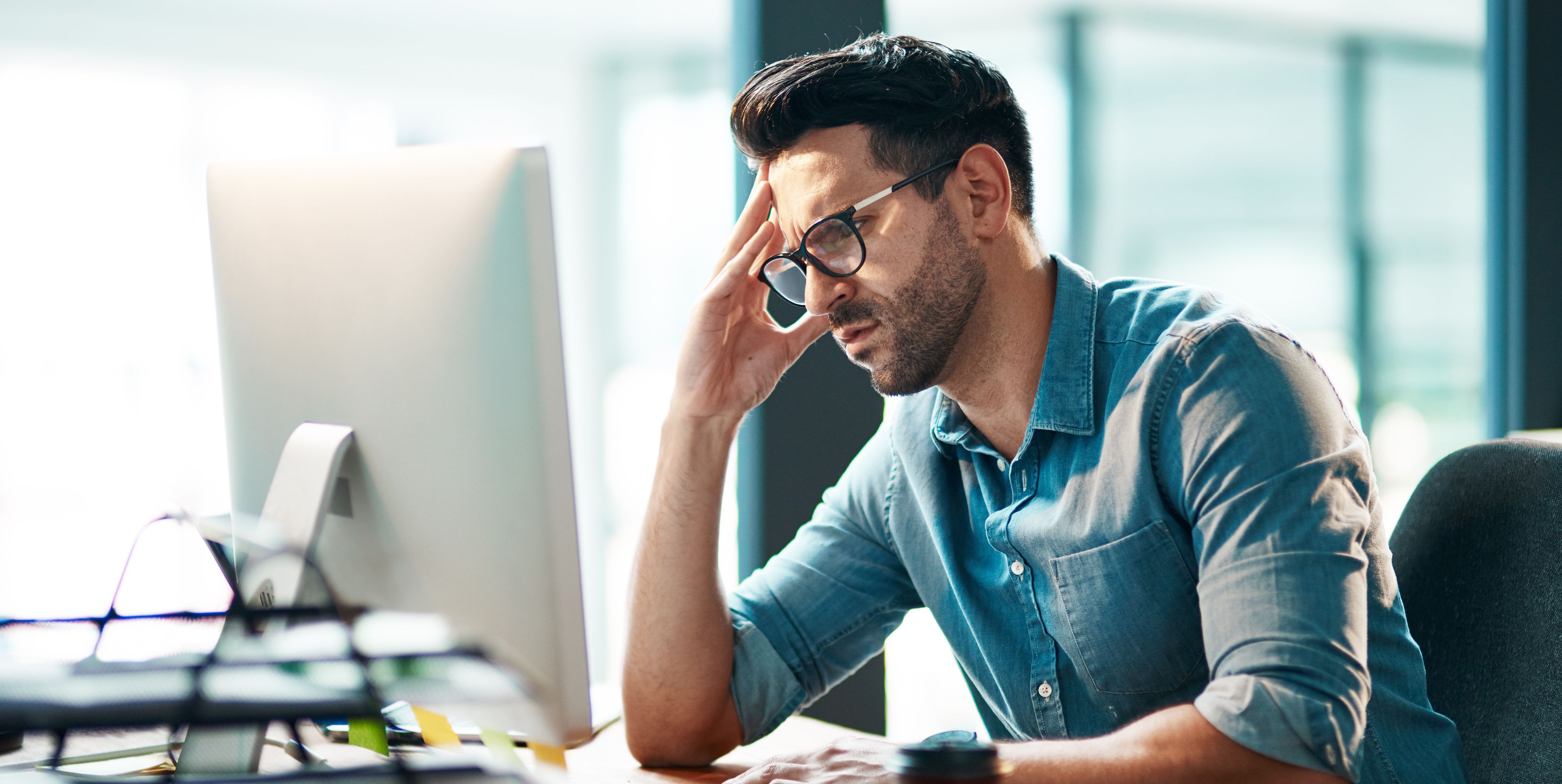 It isn’t a clinical condition, but doctors know what you mean when you say you have brain fog. “It’s one of the most common complaints I hear,” says Felicia Goldstein, Ph.D., professor in the neurology department at Emory University Brain Health Center in Atlanta. Brain fog feels like forgetfulness, slow thinking, those “it’s on the tip of my tongue” moments, and difficulty concentrating. “It happens to all of us,” Goldstein says.

The good news: brain fog is usually not reason for concern. But chronic lapses in clarity could signal something beyond ordinary absentmindedness, such as a thyroid disorder, stroke, anemia, diabetes, depression, or Alzheimer’s disease.

Learn more about what causes brain fog, and then try these doctor-approved tips for preventing and treating it (and don’t, er, forget to talk to your doc if it persists).

How to get rid of brain fog

“Concentrating and maintaining attention are demanding, especially when we’re sleep-
deprived,” says Jonathan Rosand, M.D., co-director of the McCance Center for Brain Health at Massachusetts General Hospital in Boston. Keep a regular wind-down routine, and put down electronic devices an hour before bed—their blue light messes with production of the snooze-promoting hormone melatonin.

Exercise keeps you sharp: It increases blood and oxygen flow to the brain, improves sleep, and lowers the risk of health problems that can cloud thinking. Aim for 150 minutes of moderate aerobic activity a week.

Avoid carb-heavy meals and snacks to counteract energy crashes; they can block the activity of alerting neurons in the brain. Opt for high-protein foods, which contain amino acids that stimulate these neurons. Sip enough water, which keeps blood flowing to the brain. A 10- to 20-minute nap can clear cognitive cobwebs too.

Preliminary studies suggest that the scent of rosemary essential oil can boost performance on mental math tasks. “I place great value on home remedies and encourage people to try them as long as there’s no evidence they’ll do harm,” says Dr. Rosand.

When to see your doctor about brain fog

If brain fog strikes suddenly, is worse than usual, or interferes with daily life, visit your doctor about it. You can ask for a blood panel that screens for diabetes, hormonal imbalances, and nutrient deficiencies. If you think medication is making you foggy, your doctor may adjust dosing or prescribe an alternative.

Richard Laliberte Richard Laliberte is an award-winning veteran health journalist and former senior writer at Men’s Health who writes for some of the nation’s best-known magazines, blogs for WeightWatchers.com, and has authored several books.