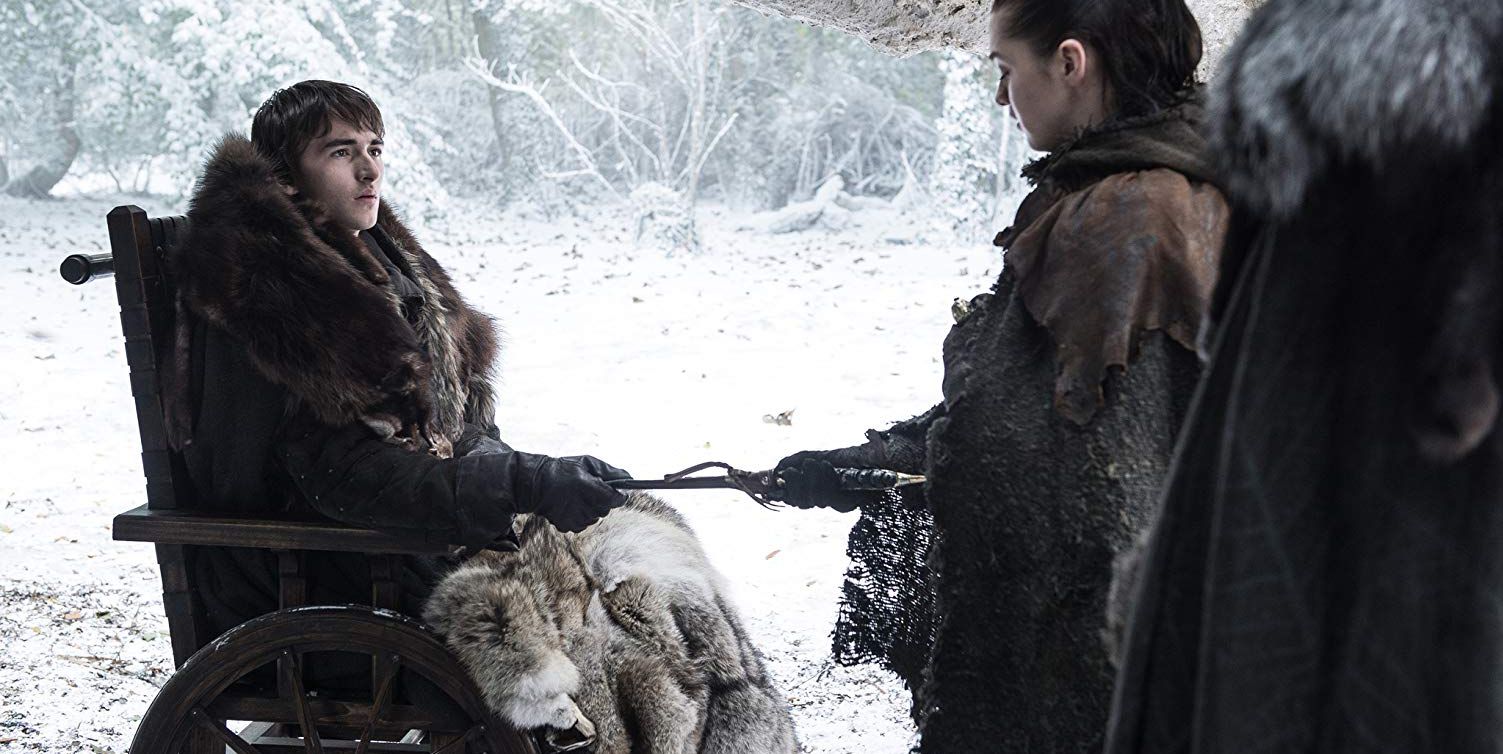 Warning: Spoilers ahead for Game of Thrones season 8.

Game of Thrones season 8 has given us a lot a lot of incredible memes so far. But perhaps the most meme-able character of all is Bran Stark, aka the Three-Eyed Raven, aka the kid who warg’d around and discovered that Jon Snow and Daenerys are actually nephew and aunt. Whoops!

Why, exactly, is Bran so funny? What makes him so perfect for memes? First of all, the kid just rolls his eyes back in his head whenever things at Winterfell get a little too ~intense~ for his liking. Oh, you say the Night King’s descending upon the castle with an army of undead soldiers? Peace out, folks! It’s raven time.

“My man is just sitting in a static position no matter what, so you can imbue him with whatever quality you want,” Associate Fitness Editor Brett Williams pointed out “Like, the goofy look + no physical markers whatsoever = a ridiculous blank canvas.”

There’s also the fact that nobody — characters and fans alike — seems to know what exactly Bran’s purpose is. “He is the show’s ultimate cheat code, but he is never used properly,” said Spencer Dukoff, Deputy Director of Content Strategy.

When we asked Editor-in-Chief Rich Dorment why Bran Stark is so funny, he simply told us to Google “Best of Steven Wright.” So we did: